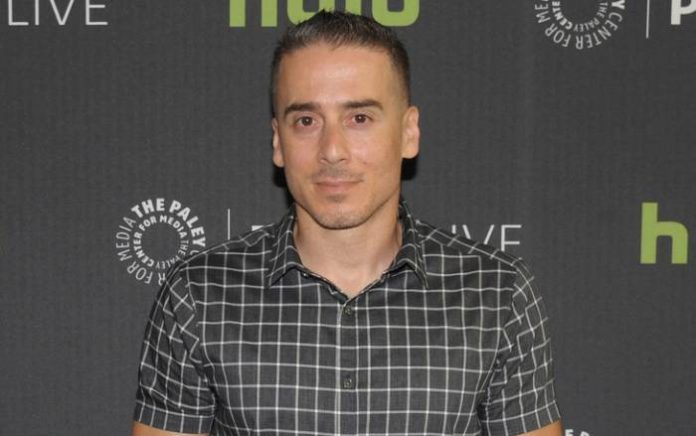 Kirk Acevedo is an American actor. He is primarily known for his work on television for the portrayals of Miguel Alvarez in the HBO series Oz, Joe Toye in Band of Brothers, FBI Agent Charlie Francis in the science-fiction series Fringe and Jose Ramse in 12 Monkeys. His best-known films are The Thin Red Line, Dinner Rush and Dawn of the Planet of the Apes. He portrayed comic book villain Ricardo Diaz / The Dragon on Arrow as the main antagonist in seasons six and the first half of season seven. 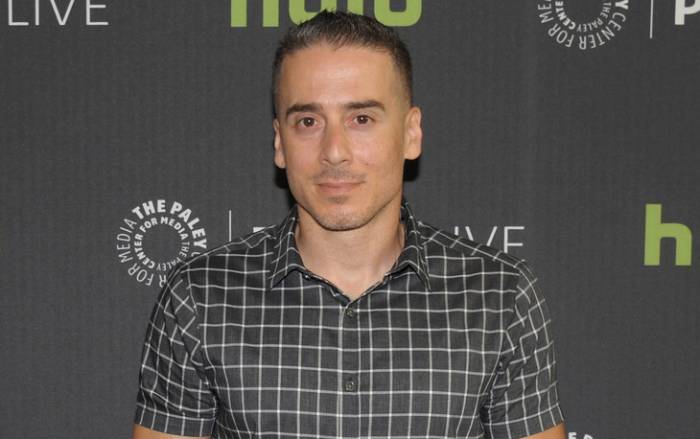 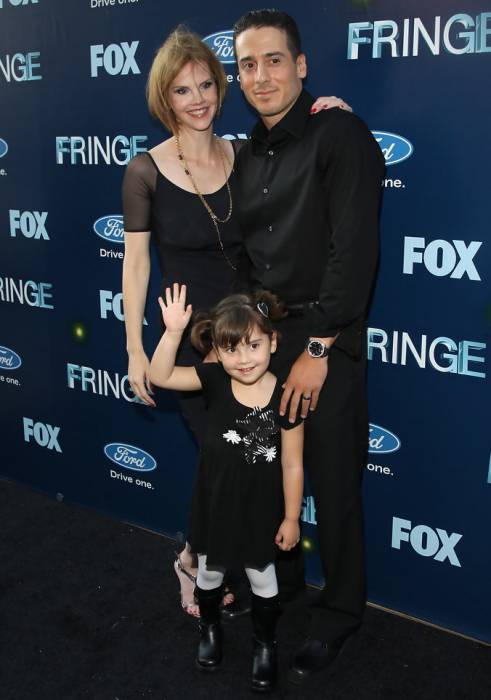 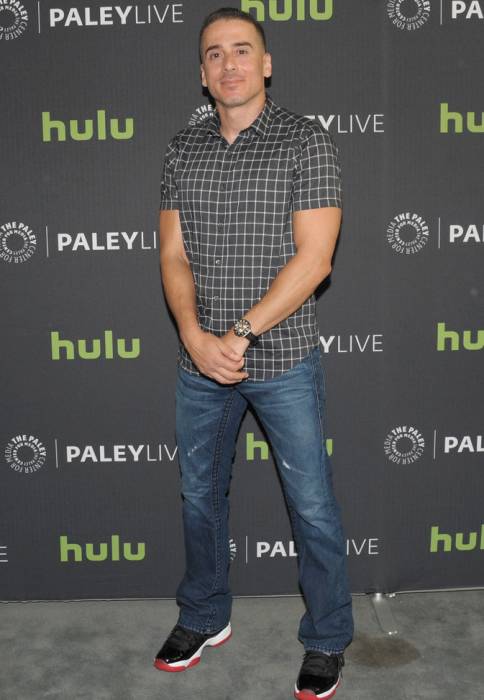 In 1997, Kirk made his first theatrical film appearance as the Caller in a drama movie, Arresting Gena.

In 1994, Kirk had her first television appearance as Joey Claudio in an episode of FOX television network series New York Undercover.

Kirk appeared in a 2007 television commercial for White Castle, a well-known food products manufacturer and has promoted the Red Cross organization.

Kirk Acevedo has an estimated net worth of $4 million dollars as of 2020.