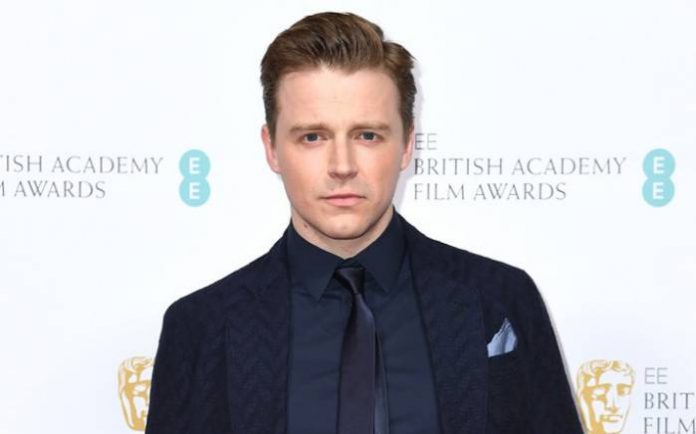 Jack Lowden is a Scottish actor. His first major international onscreen success was in the BBC miniseries War & Peace, which led to starring roles in feature films. In 2013, Jack began to have substantial roles in British television series and feature films including The Tunnel and ’71 and had leading roles in the BBC miniseries The Passing Bells and War & Peace. In 2014, Jack won an Olivier Award and the Ian Charleson Award for his role as Oswald in Richard Eyre’s 2013 adaptation of Ibsen’s Ghosts. 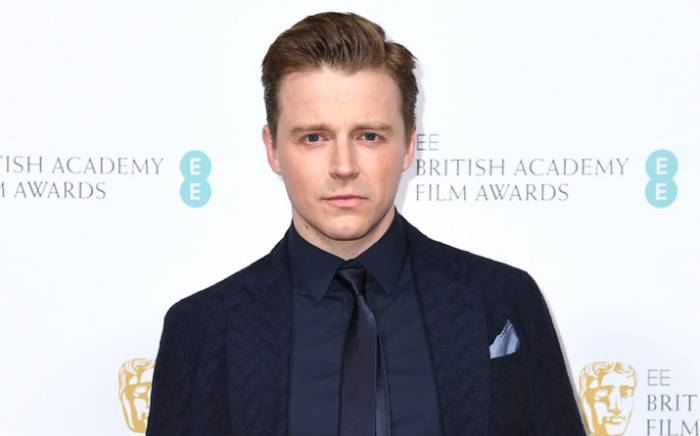 Jack Lowden was born on the 2nd of June 1990, in Chelmsford, Essex, England, United Kingdom.

He is of Scottish descent.

He attended Earlston High School, where he performed in productions such as starring as Buddy Holly in Buddy – The Buddy Holly Story and performed in various concerts. When he was 10, Lowden’s parents enrolled him in the Scottish Youth Theatre in Edinburgh.

At age 12, he played John in a Peter Pan pantomime at the King’s Theatre, Edinburgh. While in high school, he studied during summer school at the Royal Academy of Dramatic Arts in London. Lowden received a BA in acting from the Royal Scottish Academy of Music and Drama in Glasgow in 2011. 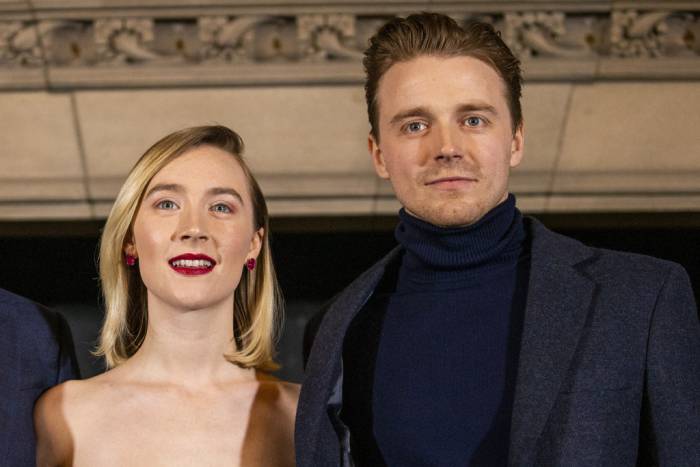 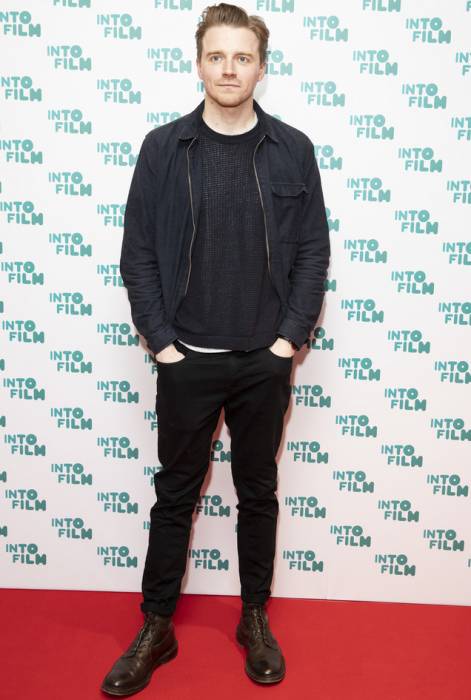 In 2014, Jack made his onscreen debut with the British historical thriller film 71 in which he played the role of Thompson.

In 2010, Jack earned his first television role as Nick Fairclough in a TV series, Being Victor.

Jack Lowden has an estimated net worth of $1.5 million dollars as of 2020.