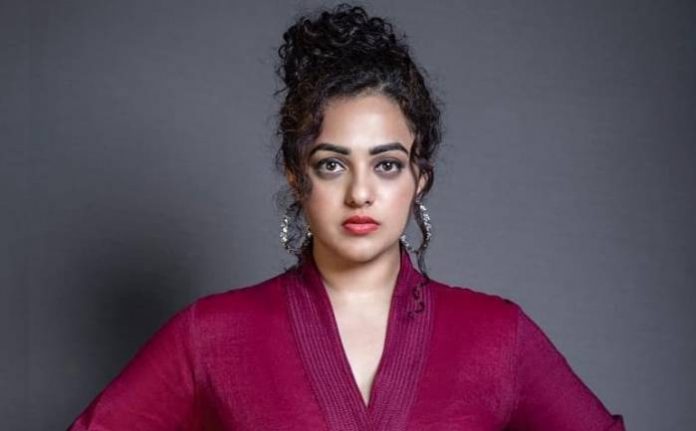 Nithya Menen is a Indian film actress and playback singer. She primarily works in South Indian films, where she has established herself as a leading actress. She is recipient of three Filmfare Awards for the Telugu films Gunde Jaari Gallanthayyinde, Malli Malli Idi Rani Roju and Mersal in Tamil. Nithya made her debut in leading role in Malayalam with Akasha Gopuram, Telugu with Ala modalaindi and Tamil with 180. 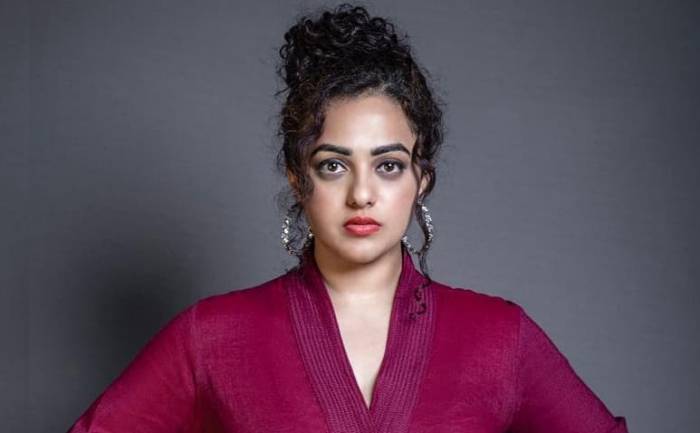 Nithya Menon was born on the 8th of April 1988, in Bangalore, Karnataka, India.

Nithya studied journalism at the Manipal Institute of Communication, Manipal, Karnataka. She then decided to become a filmmaker as she could express her ideas better through films and enrolled for a course in cinematography at the FTII Pune.

Nithya has largely opted to keep her personal life away from the public spotlight, which makes it difficult for us to say anything about her love life and dating history.

In 1998, Nithya appeared first on screen as a child artist when she was at ten in the Indian English language film, The Monkey Who Knew Too Much.

In 2011, Nithya first release was Nandini Reddy’s romantic comedy Ala Modalaindi which was Nithya’s maiden Telugu venture as well.