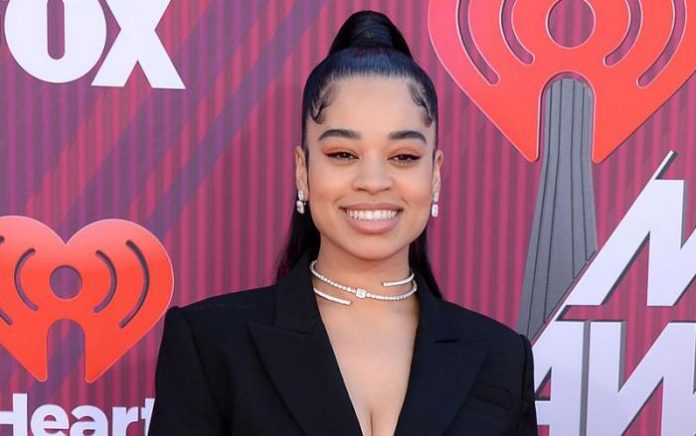 Ella Mai is an English singer and songwriter and Grammy Award winner. She was signed by American record producer Mustard’s record label, 10 Summers Records in late 2014 upon being discovered on social media. Her self-titled debut studio album was released in October 2018 and featured the singles Boo’d Up and Trip, which were released on 20 February 2018 and 3 August 2018, respectively. In 2019, Boo’d Up was nominated for two Grammy Awards: Song of the Year and Best R&B Song, winning for the latter, as well as Mai herself being nominated for British Breakthrough Act at the 2019 Brit Awards. 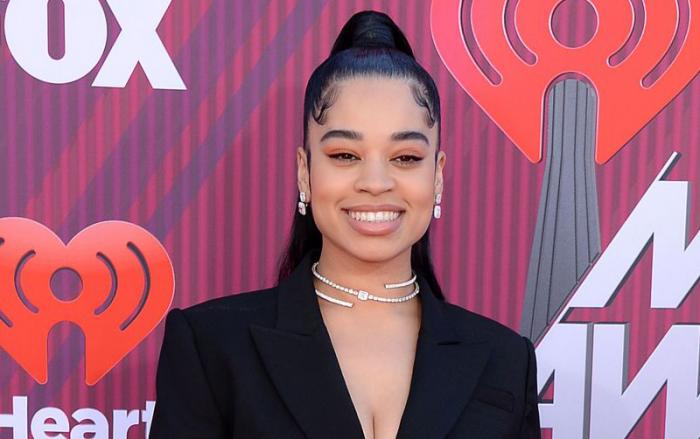 Ella Mai was born on 3rd of November 1994, in London, England, United kingdom.

She has Irish ancestry on her father’s side and Jamaican roots on her mother’s side.

Mai moved from London to New York City at the age of 12 and graduated from Queens High School of Teaching in Glen Oaks, Queens, before returning to England. Later, she studied creative musicianship at the British and Irish Modern Music Institute London. 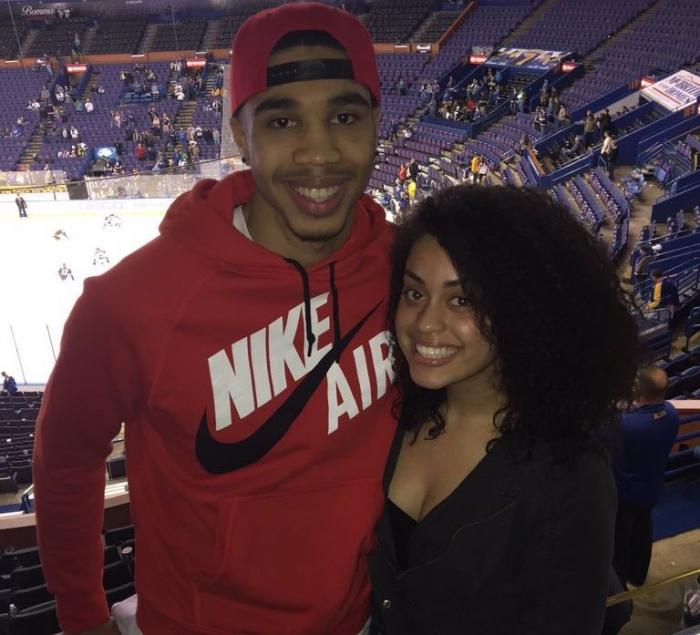 Ella Mai found plenty of success with her hit single Boo’d Up, which peaked at #5 on the US Billboard Hot 100 chart and was certified as 2x Platinum by RIAA. 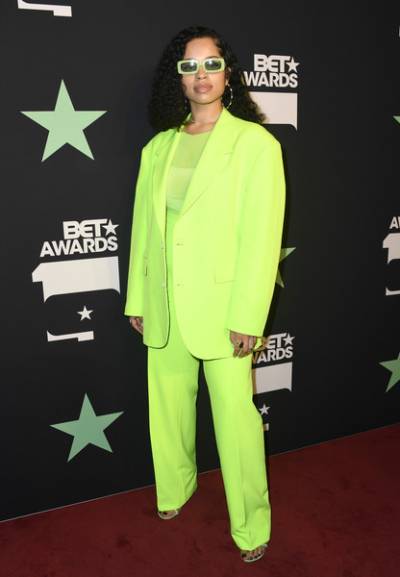 In February 2016, she released her debut EP, Time, which didn’t earn much success. She found success with her second EP, Change, which peaked at the 20th position on the US R&B chart. 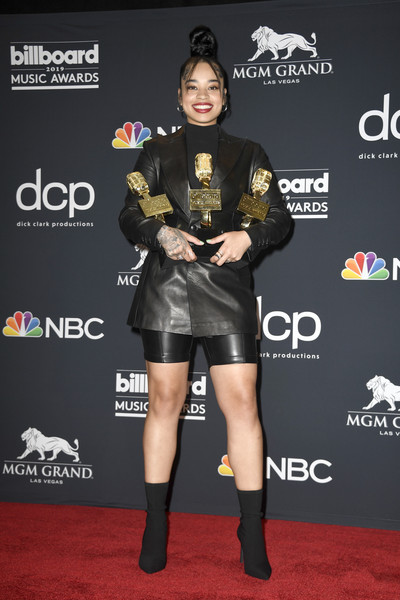 Ella Mai hasn’t done endorsement work for any brand yet.

Ella Mai has an estimated net worth of $6 million dollars as of 2019.