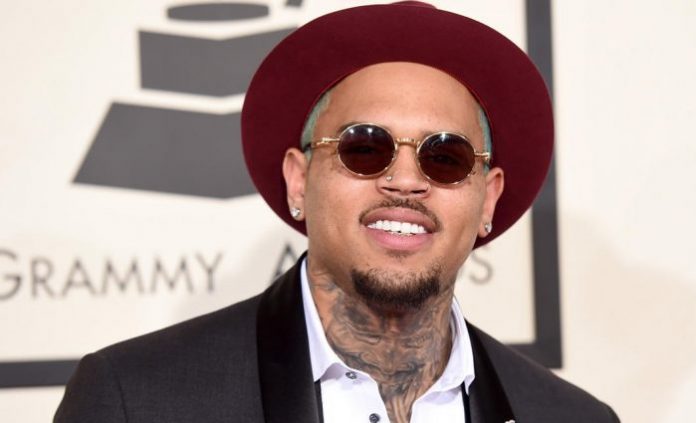 Chris Brown is an American singer, songwriter, dancer and actor. Having signed with Jive Records in 2004, Brown released his self-titled debut studio album the following year. It peaked at number two on the US Billboard 200 and was later certified double platinum by the Recording Industry Association of America (RIAA), selling an overall three million copies worldwide. 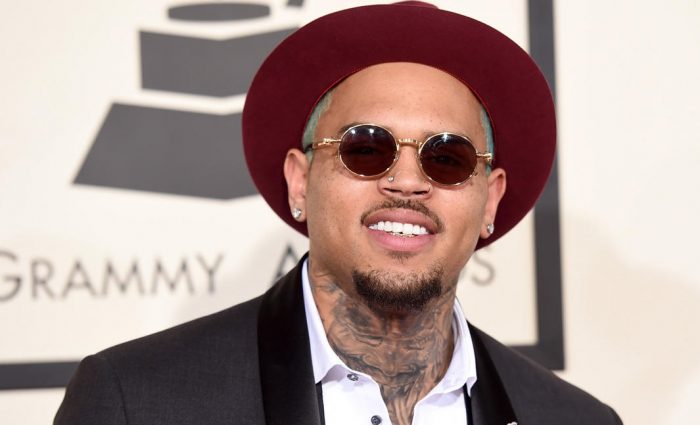 Chris Brown was born on May 5, 1989 in Tappahannock, Virginia, United States.

Chris was a student at Essex High School, Virginia till 2005. Then he moved to New York to have a career in music. 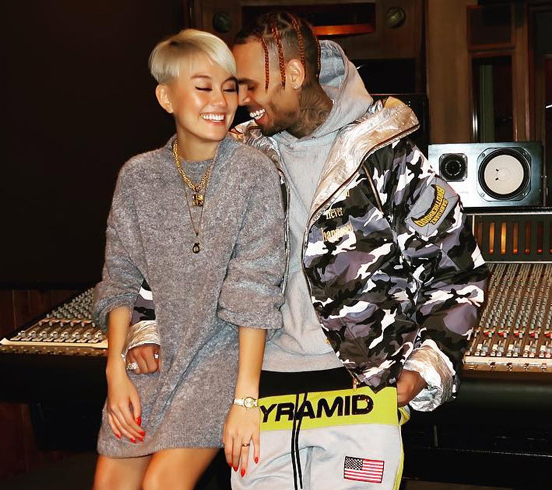 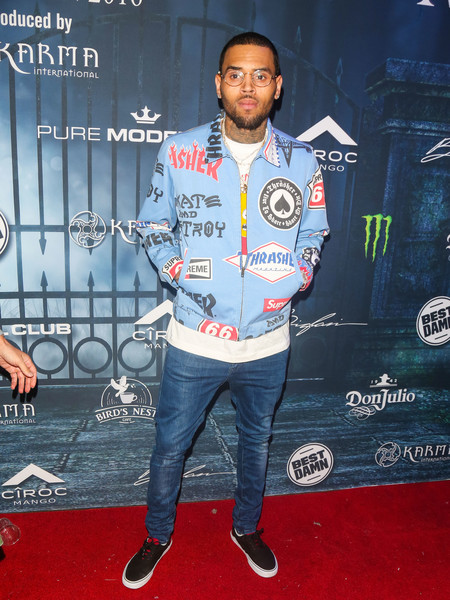 Chris Brown released his self-titled studio album on November 29, 2005, which peaked at #2 on the US Billboard 200, while charting into the top 10 on the several other music markets. The album’s lead single, “Run It!” peaked atop on the US Billboard Hot 100 and the album earned double platinum in the United States, and gold in Australia, Canada and the United Kingdom.

Stomp The Yard (2007). It was a drama and dance film which was produced by Rainforest Films. The film was released under Sony Pictures’ Screen Gems division. Chris played the role of ‘Duron.’

In 2006, Chris landed his first acting gig, a guest starring role, in an episode of the American sitcom One on One.

He has starred in numerous TV advertisements for brands such as Forever Wrigley Doublemint, Coke Zero, Apple’s Siri and many others.

Chris Brown has an estimated net worth of $50 million dollars as of 2019. He has sold more than 100 million records worldwide, making him one of the world’s best-selling and the richest music artists. In addition to his successful music career, Chris has got his hands on several business ventures. He owns 14 Burger King restaurants and a record label going by the name CBE, under Interscope Records. He owns a luxurious $4.3m mansion in Los Angeles and a fleet of expensive cars, including Chevy Impala, Viper, Lamborghini, Rang Rover, Bugatti Veyron and Porsche Turbo.