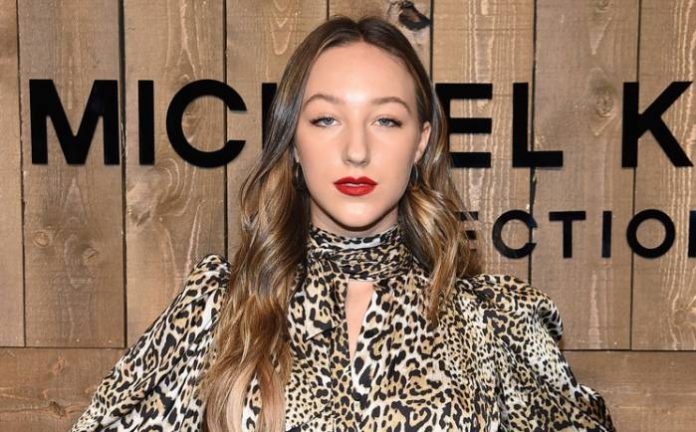 Ava Michelle is an American actress, dancer, singer and model. She is best known for her role as the titular character Jodi Kreyman in the Netflix comedy, Tall Girl. She is also well known from the third and fourth seasons of Dance Moms. She appeared in several short movies in 2018 and made appearances in two episodes of The Bold and the Beautiful. 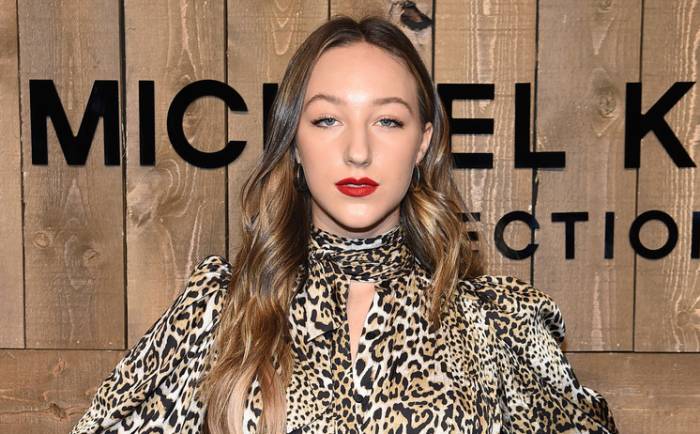 Ava Michelle was born on the 10th of April 2002, in Fenton, Michigan, United States.

Ava studied at Linden Middle School in Michigan till the 8th grade, after that, she was home schooled. She graduated in 2018. 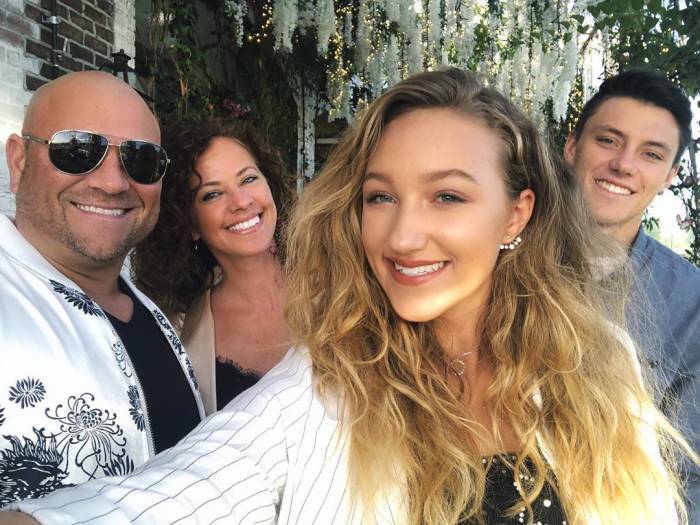 Ava has largely opted to keep her personal life away from the public spotlight, which makes it difficult for us to say anything about her love life and dating history.

Ava is starring in the leading role of Jodi Kreyman in the 2019 Netflix comedy Tall Girl. She is also well known from the third and fourth seasons of Dance Moms. She is appearing on Dance Moms with her mother Jeanette which created a controversy. 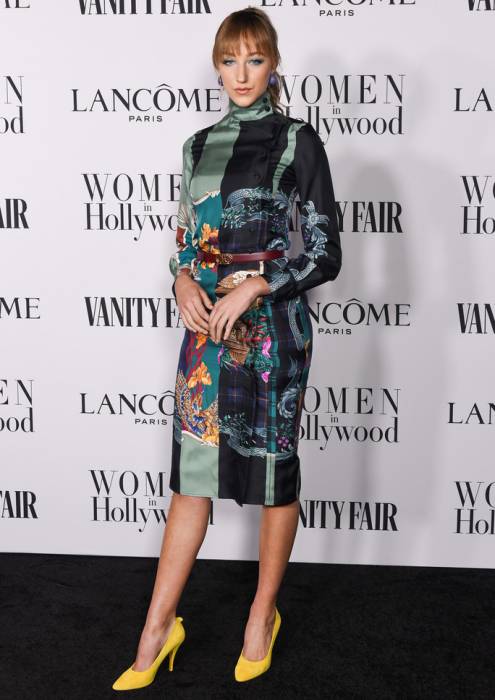 In 2018, Ava’s first on-screen role was fantasy short film, This Is Me and she made her theatrical film debut as Jodi Kreyman in Netflix’s comedy Tall Girl in 2019. 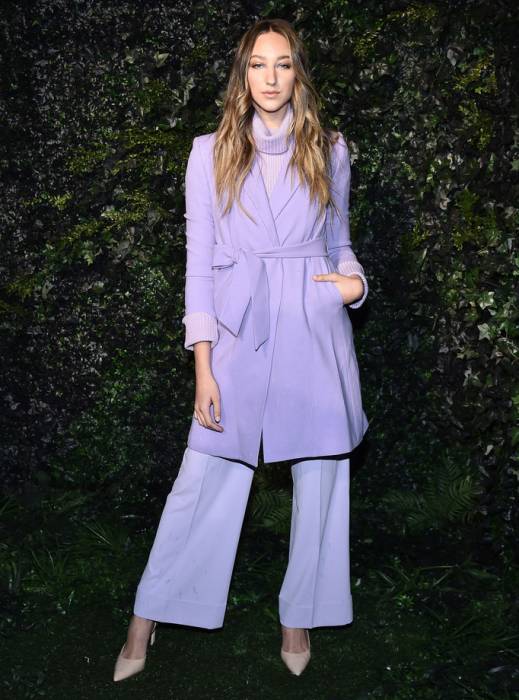 In 2013, Ava made her first TV show appearance in The Beginning of the End episode of the reality TV series Dance Moms as Herself.

Ava has done covers of popular songs by artists like Shawn Mendes, Halsey and Ella Henderson. Additionally, she has released original songs such as Shine Thru Me, Just Gotta Dance and ILY on her YouTube channel.

Ava Michelle has an estimated net worth of $1 million dollars as of 2020.