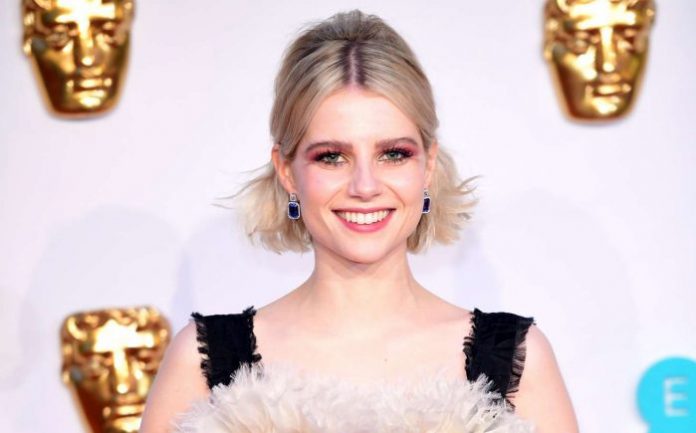 Lucy Boynton is an English-American actress. She made her film debut as the young Beatrix Potter in Miss Potter. She went on to feature in the films Copperhead, Sing Street, Murder on the Orient Express and Apostle, before portraying Mary Austin in the biographical film Bohemian Rhapsody. 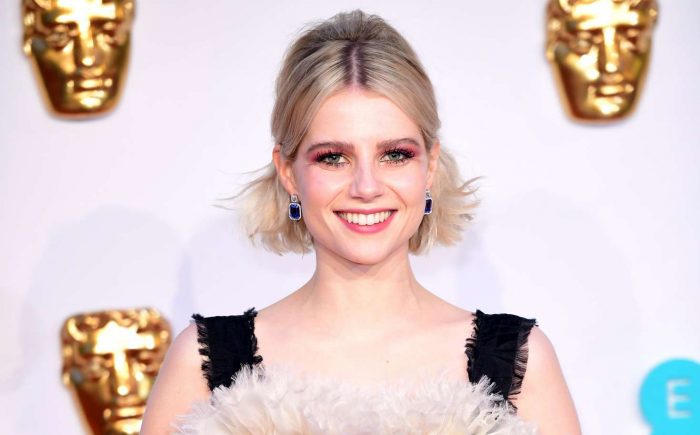 Lucy has dual citizenship of the UK and the US.

She is of British descent. 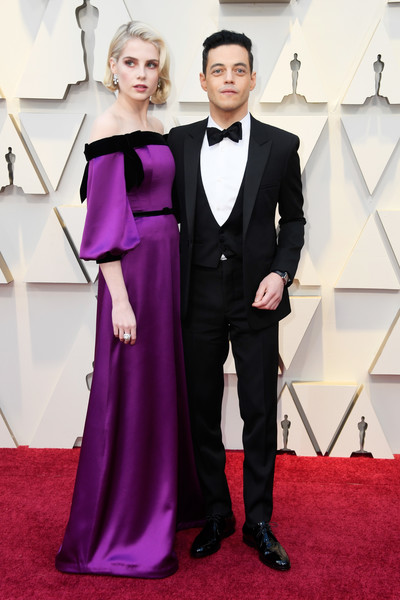 Playing various roles in popular films such as Copperhead (2013), Sing Street (2016) and Murder on the Orient Express (2017) and Apostle (2018) Appearing as Mary Austin in the biographical drama Bohemian Rhapsody (2018). 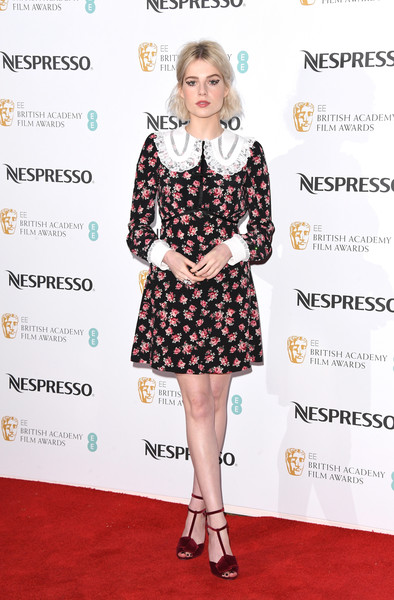 In 2006, She made her theatrical film debut as Young Beatrix Potter in the biography drama film Miss Potter.

In 2008, Lucy made her first TV show appearance as Margaret Dashwood on the romantic drama series Sense & Sensibility.

She has endorsed a number of brands over the course of her acting career. That includes Batsheva, Anna Sui, Chloe Gosselin, Leith Clark, David Morris and Erdem among others.

Lucy Boynton’s net worth is estimated to be $2 million dollars as of 2019. She earns a substantial amount of money from acting and brand endorsements. However, the exact information about her fortune and salary were not revealed to the media. She lives in Los Angeles, California.