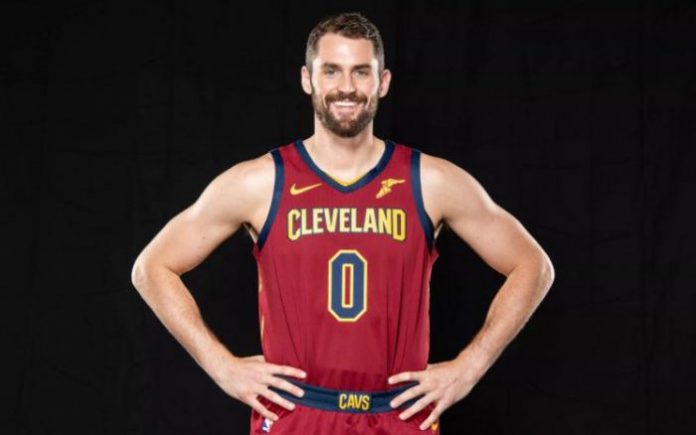 Kevin Love is an American professional basketball player for the Cleveland Cavaliers of the National Basketball Association. He is a five-time All-Star and won an NBA championship with the Cavaliers in 2016. He was also a member of the gold medal-winning USA men’s national team at the 2010 FIBA World Championship and the 2012 Summer Olympics. 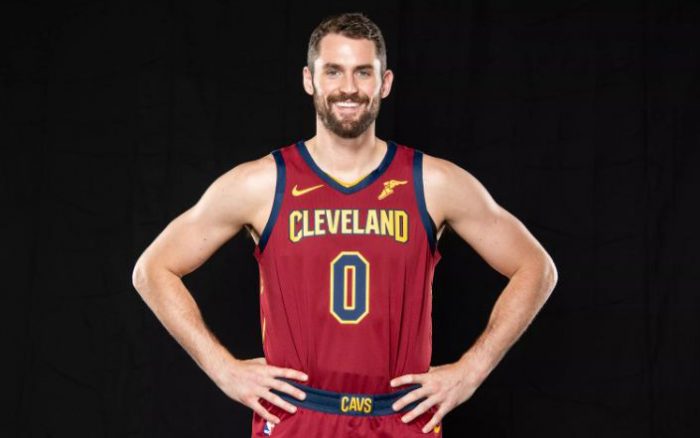 Kevin went to Lake Oswego High School in Oregon where he competed for the Lake Oswego Lakers. In July 2006, Love accepted the scholarship from the University of California, Los Angeles (UCLA). After the end of his freshman year, Love decided to forgo his last years at UCLA and entered the 2008 NBA Draft instead.

Being one of the best scoring power forwards in NBA during his time at Minnesota Timberwolves. Love is also known for winning the NBA title in 2016 as a member of the Cleveland Cavaliers. 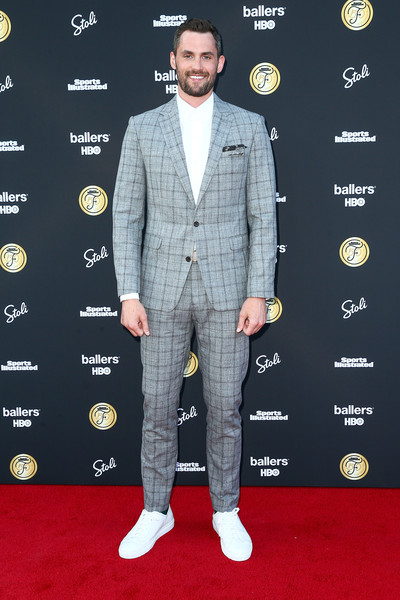 On October 29, 2008, Kevin Love made his NBA debut against Sacramento Kings, playing for Minnesota Timberwolves, in which he scored 12 points, grabbing a total of 9 rebounds. Minnesota won the match scoring 98-96 over the Sacramento Kings.

He has not acted in a theatrical film yet. Has done some documentaries.

In 2011, Kevin signed a lucrative 6 year deal with the Chinese shoe company 361 Degrees and also invested a hefty amount of money in a lifestyle online retailer, 12Society. In 2016, Love became the new style ambassador and campaign model for Banana Republic.