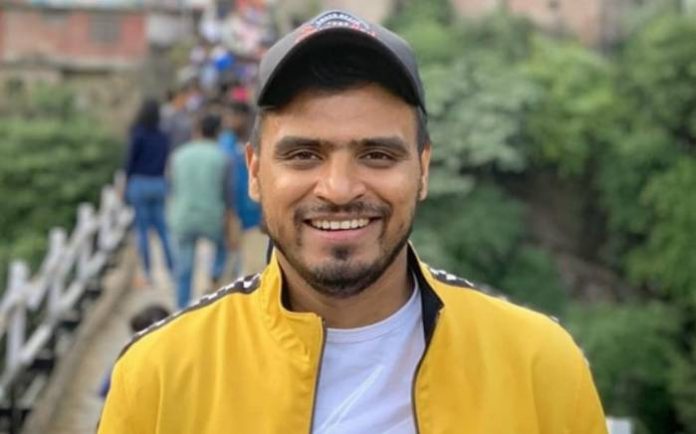 Amit Bhadana is an Indian comedian and YouTube personality. In 2012, Amit started his YouTube channel and started uploading videos on the channel in 2017. Bhadana started his internet career in 2015 with the help of his younger brother, Sumit, Amit used Adele’s song Hello to make his first comedy video and he shared it on internet. In May 2020, Bhadana became the first Indian individual YouTube content creator to cross 20 million subscribers. 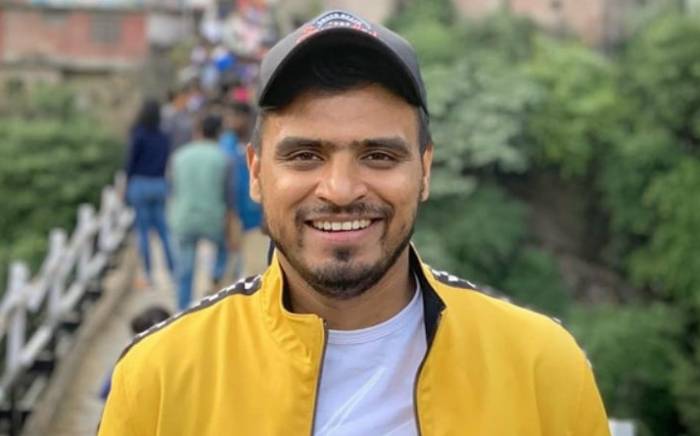 Amit Bhadana was born on the 7th of September 1994, in Johripur, Delhi, India. 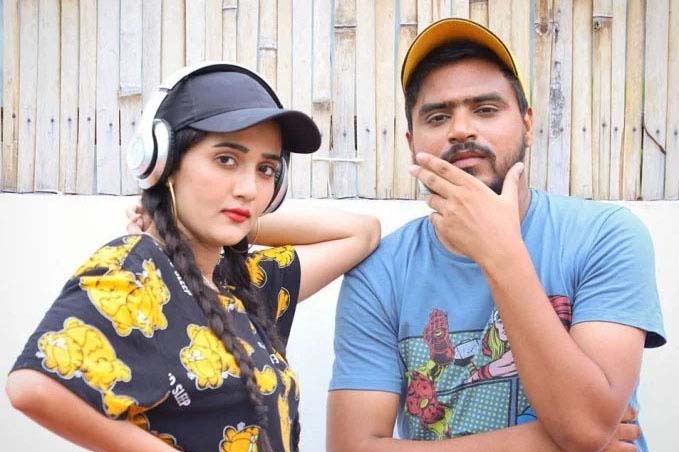 In 2015, Amit started his internet career with the help of his younger brother, Sumit and he used Adele’s song Hello to create his first comedic video. After he shared it on social media, it garnered massive popularity, catapulting him to online fame almost overnight. In May 2020, Bhadana became the first Indian individual YouTube content creator to cross 20 million subscribers.

Amit Bhadana has an estimated net worth of $3 million dollars as of 2020. He has own car, Honda City and bike, Bullet Royal Enfield. 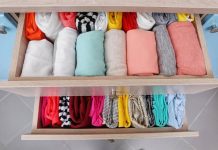