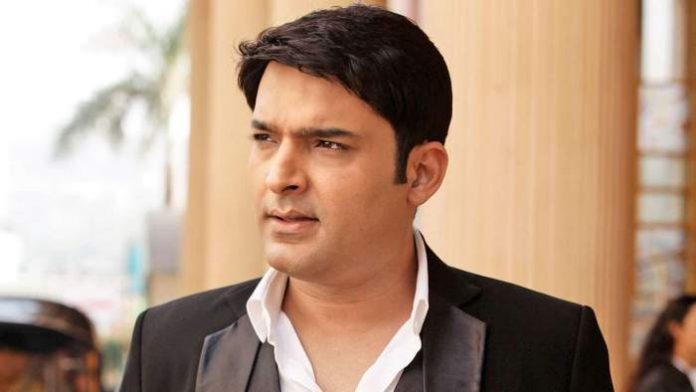 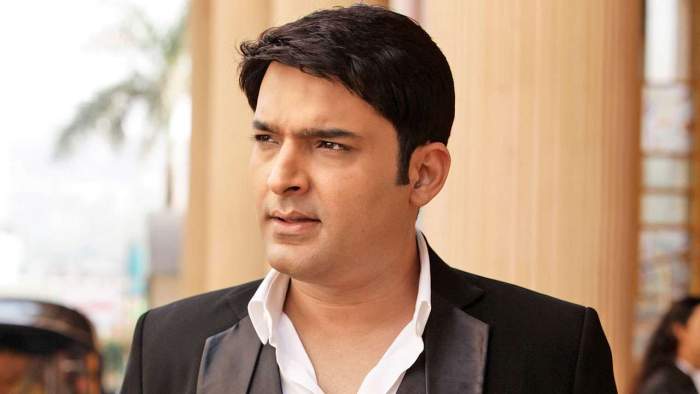 Kapil Sharma went to the DAV Public School in Amritsar. After completion of school education, he got enrolled at the Hindu College in his hometown. He did his post-graduation studies from Apeejay College of Fine Arts, Jalandhar. 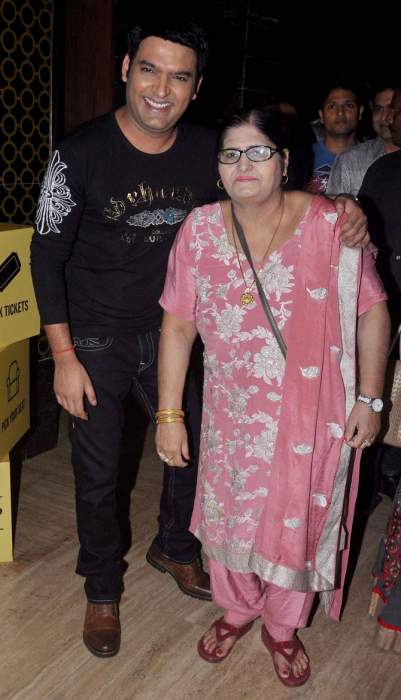 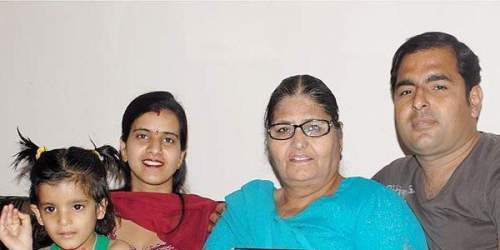 In 2010, he made his theatrical film debut in the comedy-drama movie, Bhavnao Ko Samjho. 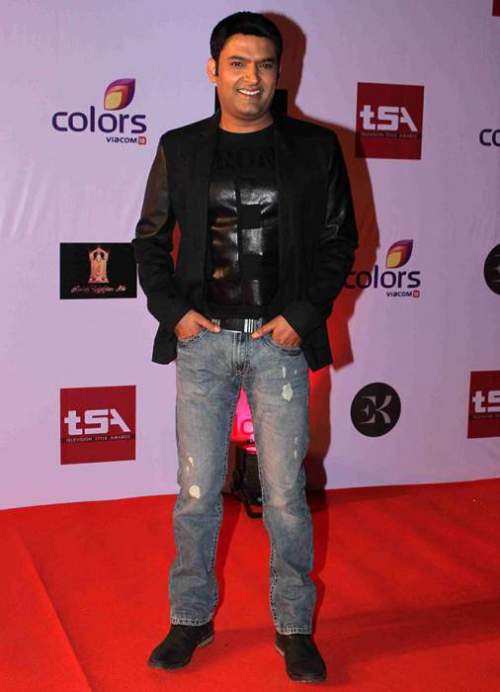 In 2006, Kapil Sharma made his first TV show appearance on the MH One show, Hasde Hasande Ravo.

Kapil’s net worth is estimated to be $10 million dollars. 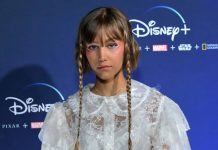 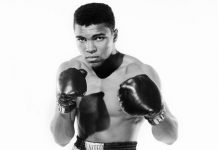