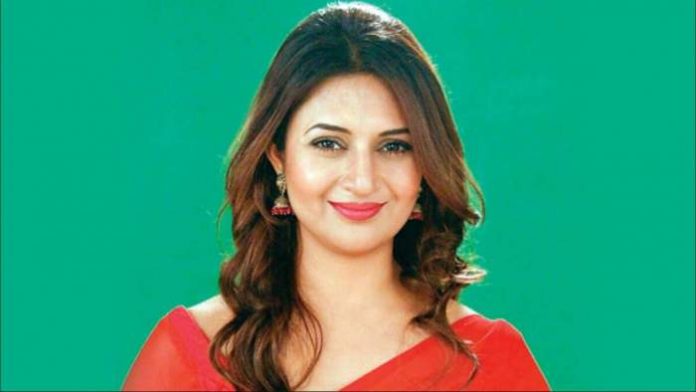 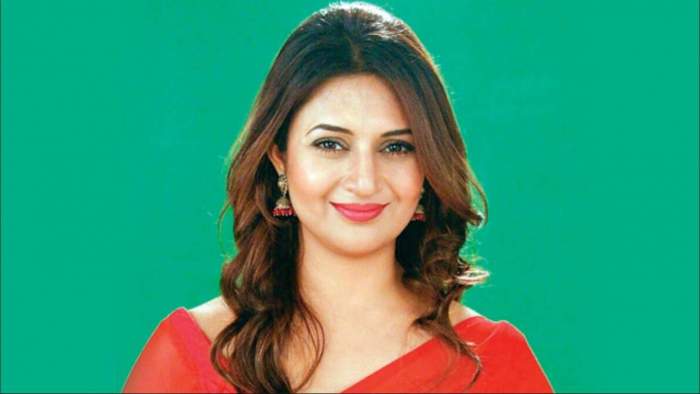 Divyanka graduated from Carmel Convent School in Bhopal and later attended  Nutan college in Bhopal. She majored in mountaineering from the Nehru Institute of Mountaineering in Uttarkashi. 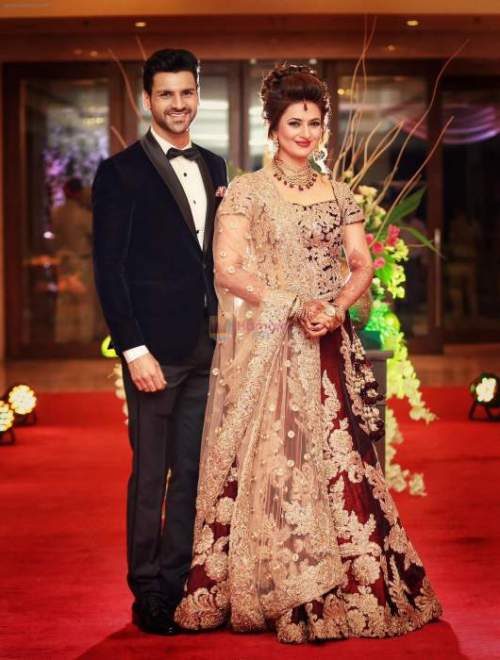 Divyanka became known for playing Vidya Pratap Singh in Zee TV’s Banoo Main Teri Dulhann (2006-2009) and Dr. Ishita Iyer Bhalla in Star Plus’s Yeh Hai Mohabbatein (2013-2019). In 2017, participated in the dance reality show Nach Baliye 8 and emerged as the winner. In 2021, Tripathi participated at Fear Factor: Khatron Ke Khiladi 11 as a contestant where she emerged as the runner-up.

In 2012, Tripathi made her acting debut as Rani Padmavati in the Hindi film Lala Hardaul. 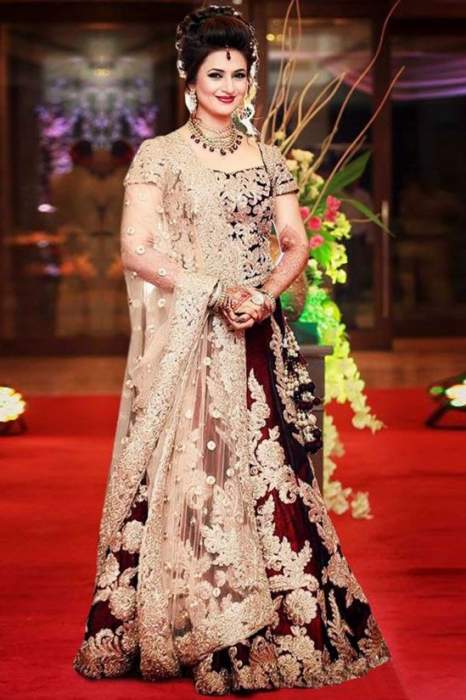 In 2003, Divyanka appeared as a contestant in the Indian reality show Zee Teen Queen. In 2006, she got her first acting job in the Hindi soap opera Banoo Main Teri Dulhann in which she played dual role as Vidya/Divya.

Divyanka’s net worth is estimated to be $2 million dollars. She charges INR 1.25 lakh per episode for her work in TV series.