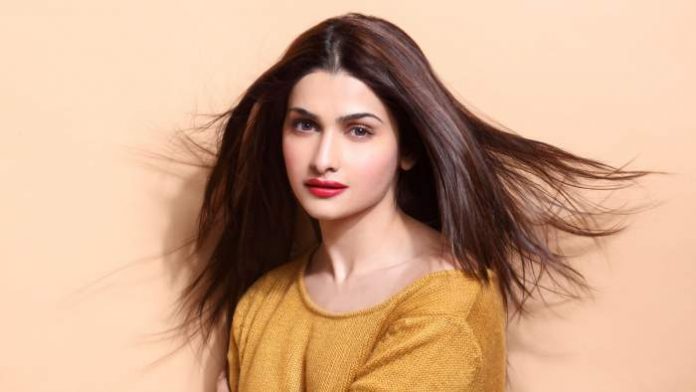 Prachi Desai is an Indian Bollywood film and former television actress. She started her television career as lead protagonist in the successful TV drama Kasamh Se on Zee TV. She made her Bollywood debut in the 2008 film Rock On!!. Her other notable features include  Once Upon a Time in Mumbaai, Bol Bachchan and I, Me Aur Main. She is also the endorser, spokesperson, brand ambassador and the face of  Goa Tourism and Neutrogena products in India. Desai is also a brand ambassador of Lux Lyra. 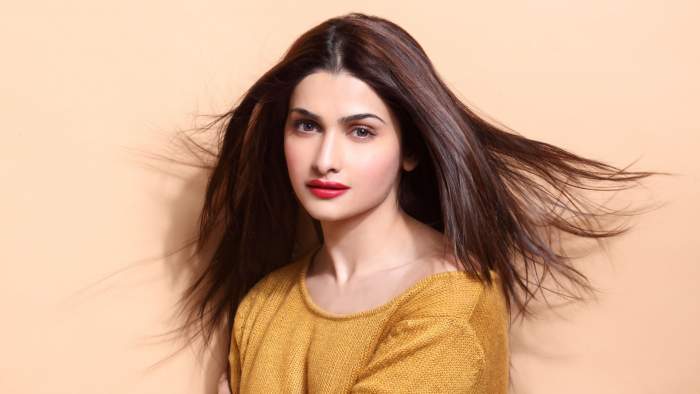 Prachi Desai was born on 12 September 1988 in Surat, Gujarat, India.

Prachi Desai attended St. Joseph Convent in Panchgani, Maharashtra. She later went on to pursue Bachelors of Arts degree in Psychology at the Sinhagad College in Pune but dropped out to focus on her acting career. 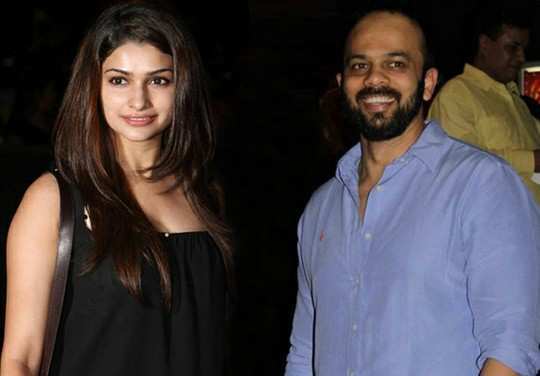 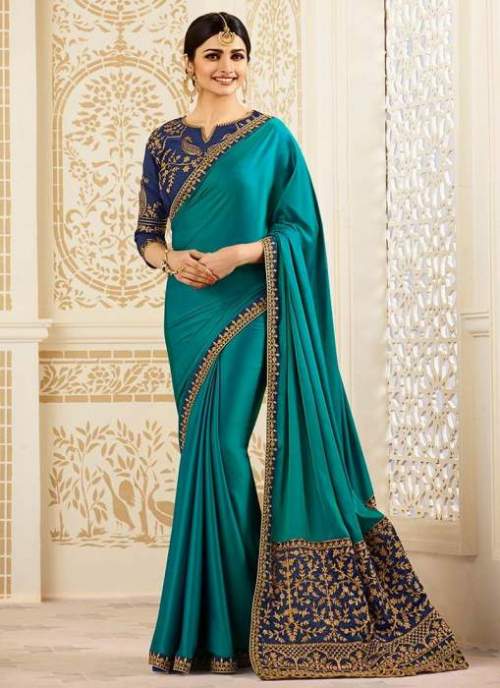 Her first leading role in television was as Bani Walla in the Zee TV soap opear ‘Kasamh Se’. She was the protagonist in the series which she starred from 2006 to 2008.

Prachi’s net worth is estimated to be between $5 – $7 million dollars. She lives in Mumbai, Maharashtra. 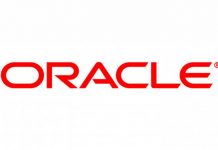 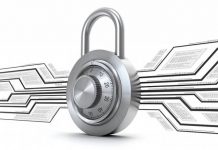