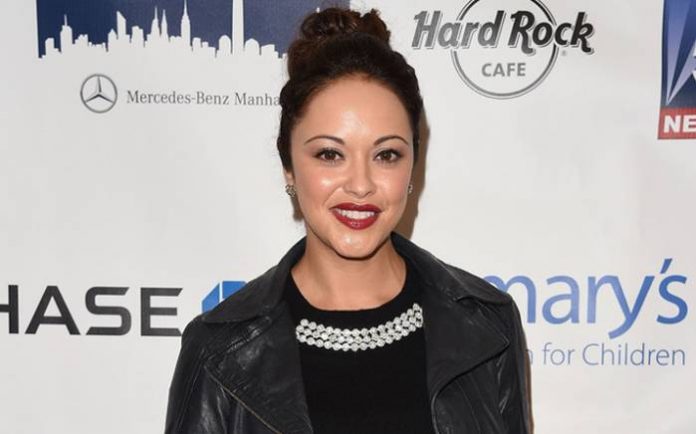 Marisa Ramirez is an American actress, known for her work on television soap operas and for her recurring role on the American police procedural TV drama series Blue Bloods as Det. Maria Baez. Her career began at age 13 when she was brought to the attention of a major L.A. modelling agency which led to an international modeling career. In 2013, Marisa starred in a TV film named Prosecuting Casey Anthony opposite Rob Lowe. 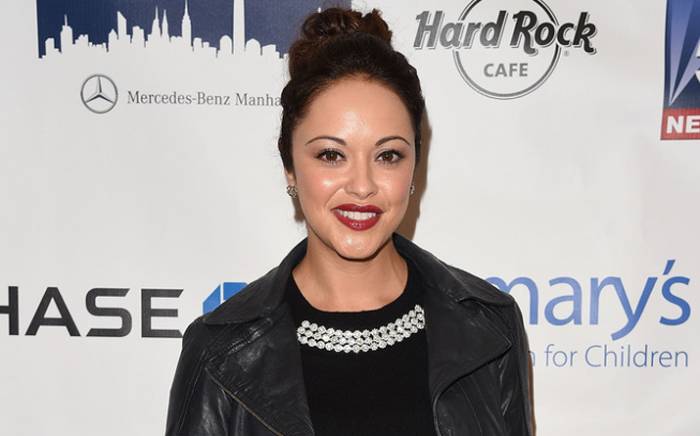 Marisa Ramirez was born on the 15th of September 1977, in Los Angeles, California, United States.

Marisa attended the All Saints Catholic School in Rossford, Ohio and later joined the Ramona Convent Secondary School an all-girls school in Alhambra, California. She graduated school in 1995.

Marisa became known for her work on television soap operas and for her recurring role on the American police procedural TV drama series Blue Bloods as Det. Maria Baez.

In 2005, Marisa made her feature film debut with the zombie film, All Souls Day directed by Jeremy Kasten. She played the role of Alicia alongside Travis Wester, Nichole Hiltz and Laz Alonso. 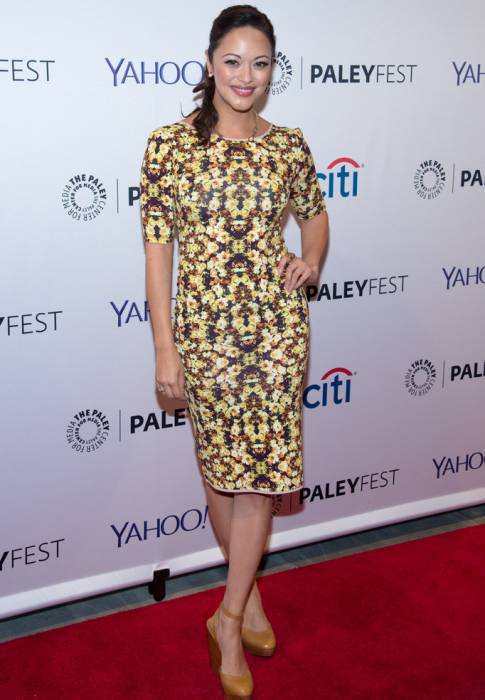 In 1998, Marisa started her acting career in guest-starring as Liza on an episode of the teen sitcom, USA High.

Marisa has done endorsement work for several brands such as Coca-Cola and Special K vitamin water. 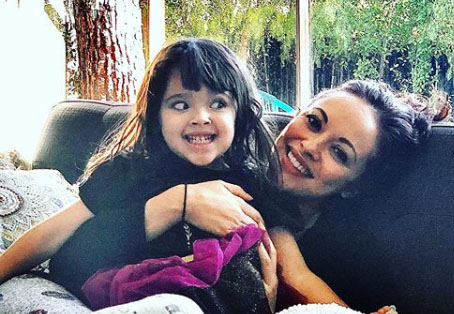 Marisa Ramirez has an estimated net worth of $3 million dollars as of 2020. 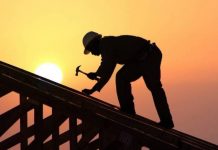 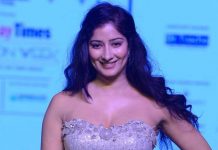