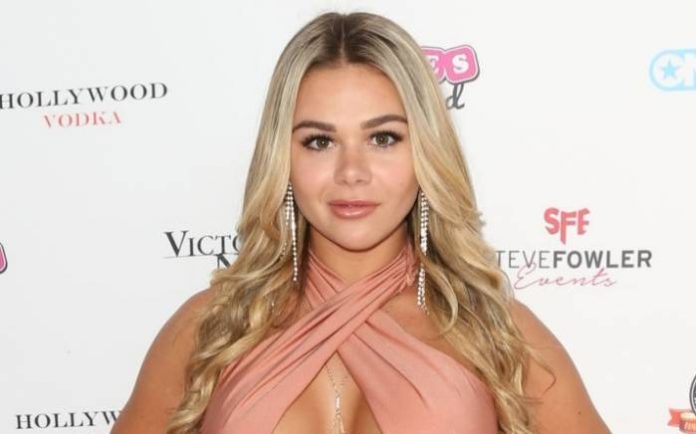 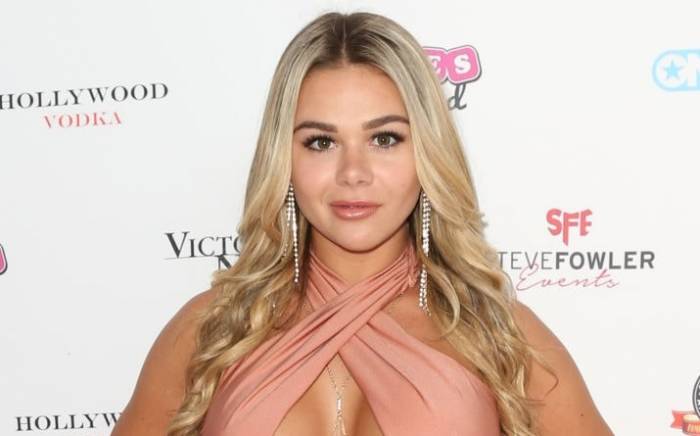 Tahlia Paris was born on the 12th of October 1996, in Santa Barbara, California, United States.

Tahlia wanted to become a model since her childhood. Surprisingly, at the age of 5, she was scouted by a modeling agency and the diva started modeling. Later, when she turned six, she was seen competing in beauty pageants. Now, she completed her schooling and is currently pursuing her degree in medicine.

Tahlia has largely opted to keep her personal life away from the public spotlight, which makes it difficult for us to say anything about her love life and dating history. 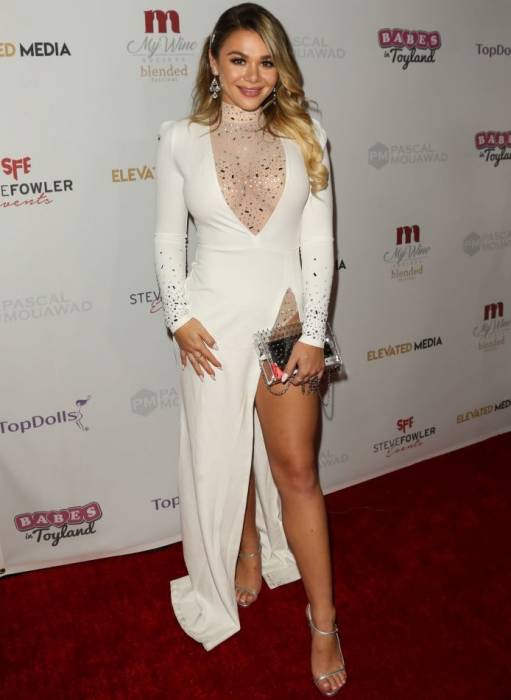 Tahlia participated in many beauty contests since her childhood it was no doubt that she wanted to be a model. Her journey as a new model started at the age of 18. She submitted her photos to playboy, and a few months later, the model was hired. After that, Tahlia featured in Midsummer Night’s Dream held in the Playboy Mansion. She posed with many other painted ladies at that time.

Tahlia Paris has an estimated net worth of $0.4 million dollars as of 2020. She earns money from her photoshoots for playboy’s magazine.