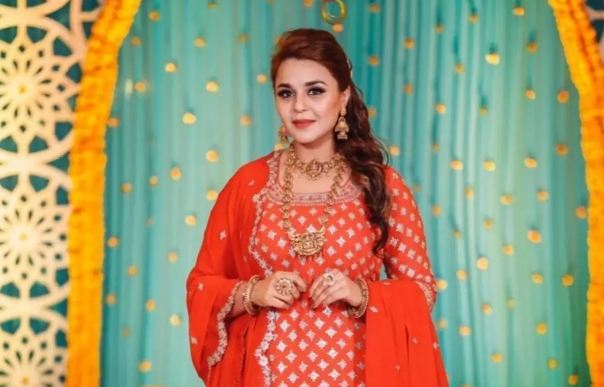 Ginni Chatrath is an Indian Actress and Comedian. She is well known as the wife of popular comedian Kapil Sharma. Her Father is a businessman and her mother is a house wife. She has one younger sister named Harleen Chatrath.

She completed her school level education from  MGN Public School, Jalandhar and did her graduation at Guru Nanak Dev University College, Jalandhar. After that she did Master of Business Administration (MBA) in Finance from DAV Institute of Engineering & Technology, Jalandhar. 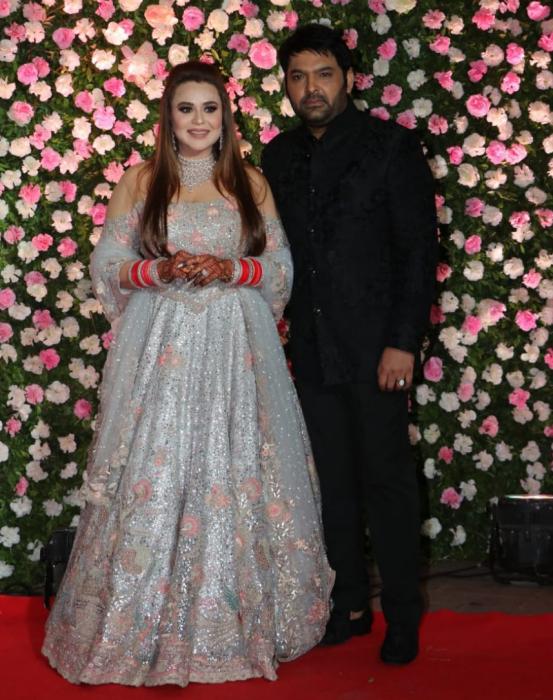 In 2009, she took part in the comedy reality show Hans Baliye. After that show, she got several offers from Punjabi cinema, but she didn’t accept because she wanted to stay away from the limelight. Currently, she helps her father in his business. 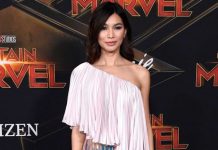