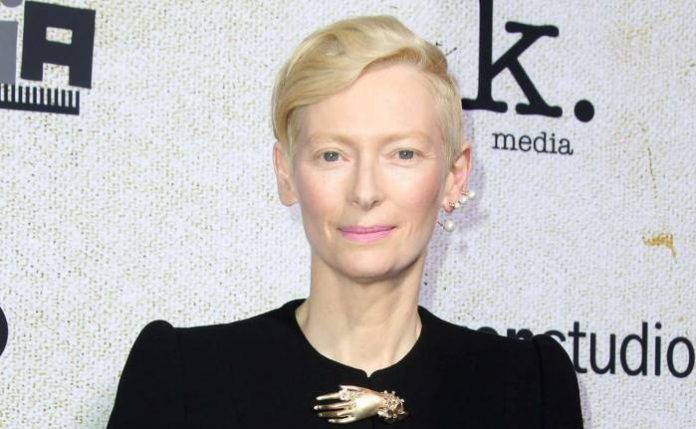 Tilda Swinton is a British actress. She is known for her roles in both independent arthouse films and blockbusters. She won the Academy Award for Best Supporting Actress for her performance in the 2007 film Michael Clayton. She also won the BAFTA Scotland Award for Best Actress for the 2003 film Young Adam and has received three Golden Globe Award nominations. Swinton began her career in experimental films, directed by Derek Jarman, starting with Caravaggio, followed by The Last of England, War Requiem and The Garden. Swinton won the Volpi Cup for Best Actress at the Venice Film Festival for her portrayal of Isabella of France in Edward II. Swinton was given the Richard Harris Award by the British Independent Film Awards in recognition of her contributions to the British film industry. In 2013, she was given a special tribute by the Museum of Modern Art. 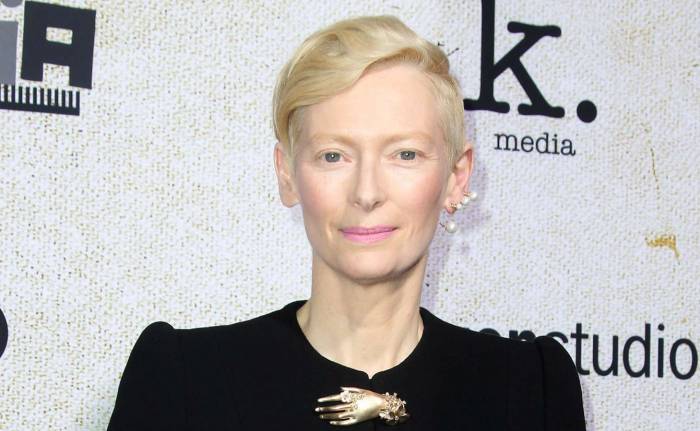 Tilda Swinton was born on 5th of November 1960, in London, England, UK.

She is currently 59 years old.

She has Scottish, English and Northern Irish ancestry.

Swinton attended three independent schools: Queen’s Gate School in London, the West Heath Girls’ School and also Fettes College for a brief period. Swinton went to volunteer in Kenya during a break from college with an educational gap year charity called Project Trust. In 1983, Swinton graduated from New Hall (now known as Murray Edwards College) at the University of Cambridge with a degree in Social and Political Sciences. 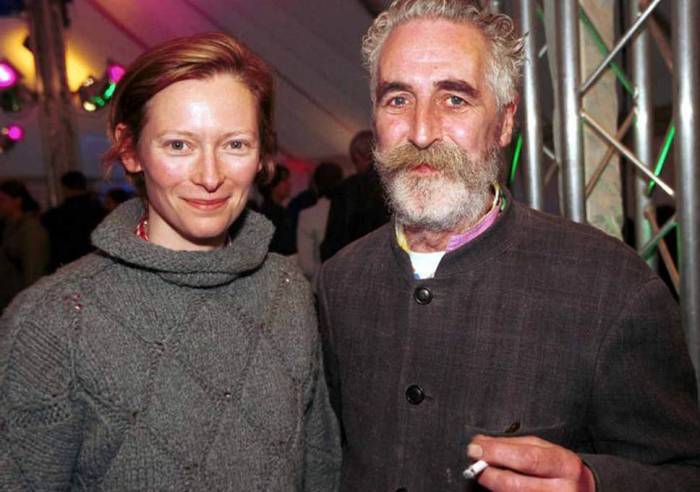 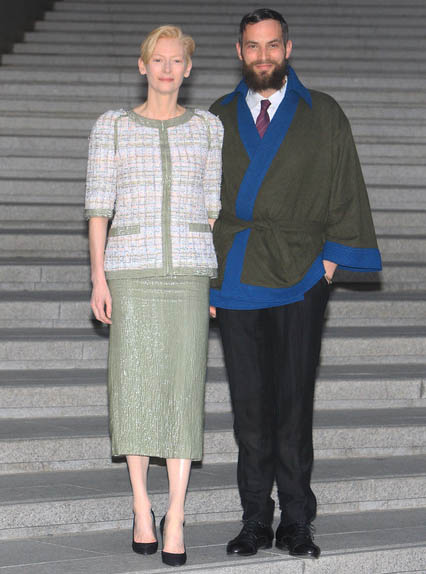 Swinton was nominated for a Golden Globe Award for her performance in The Deep End (2001). She followed this with appearances in Vanilla Sky (2001), Adaptation (2002), Constantine (2005), Julia (2008) and I Am Love (2009). She won the European Film Award for Best Actress and received a nomination for the BAFTA Award for Best Actress in a Leading Role for the psychological thriller We Need to Talk About Kevin (2011). She is also known for her performance as the White Witch in The Chronicles of Narnia series (2005–2010) and the Ancient One in the Marvel Cinematic Universe franchise. 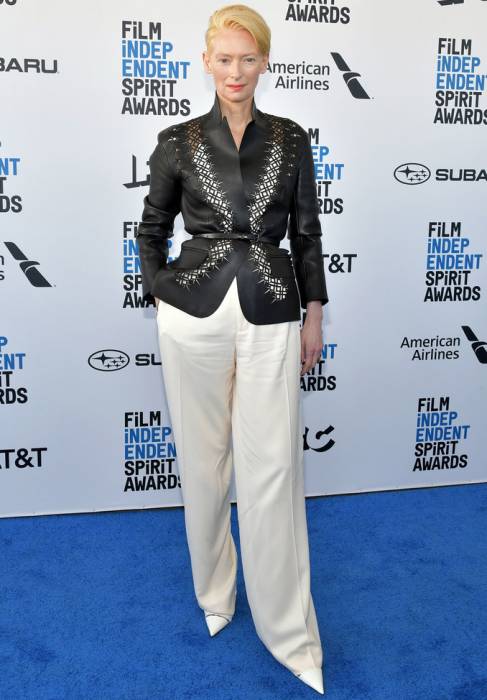 In 1986, Swinton played the role of Sally in her debut film Egomania – Insel ohne Hoffnung. 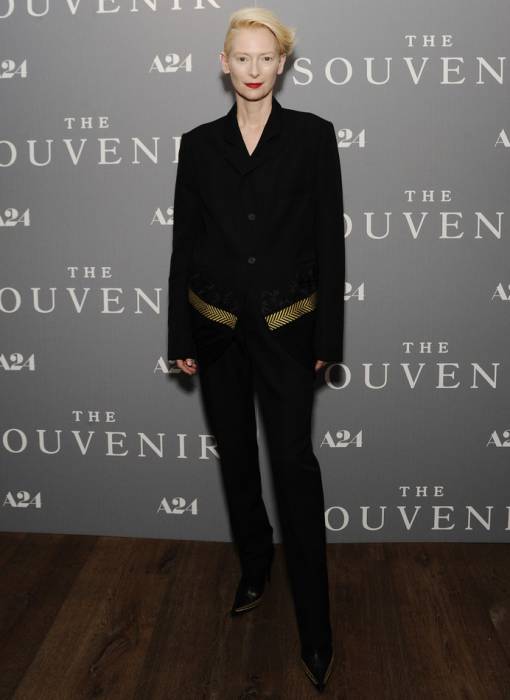 In 1986, Swinton made her debut TV appearance in miniseries Zastrozzi: A Romance where she played Julia.

Tilda Swinton has served as the brand ambassador for NARS and was the face of their Spring / Summer 2015 collection. She has also appeared in print ads for Victoria jewelry.

Tilda Swinton has an estimated net worth of $10 million dollars as of 2019.

Tilda is not present on social media.