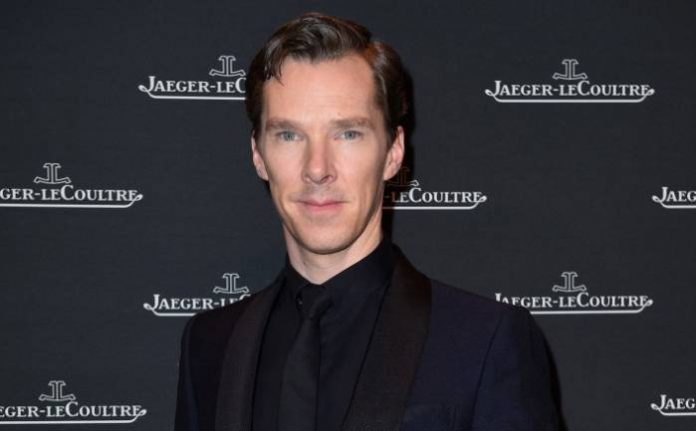 Benedict Cumberbatch is an English actor. Benedict has been part of major theatre productions from his early days and became famous for playing the role of Titania at a very young age. He first performed at the Open Air Theatre, Regent’s Park in Shakespearean productions and made his West End debut in Richard Eyre’s revival of Hedda Gabler in 2005. He has starred in the Royal National Theatre productions After the Dance and Frankenstein. In 2015, he played William Shakespeare’s Hamlet at the Barbican Theatre. His movie Dr. Strange, which was produced by Marvel Studios, became a huge hit worldwide. His portrayal of the iconic character Sherlock Holmes in the hit TV series Sherlock was appreciated by critics around the world. 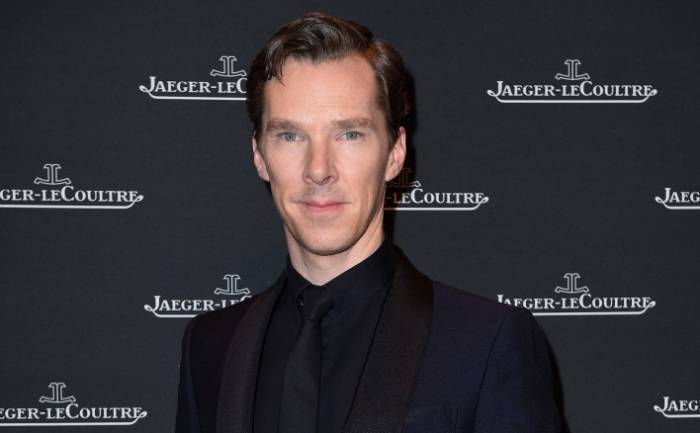 The Batch, Ben, BC

Benedict Cumberbatch was born on 19th of July 1976, in London, England, United Kingdom.

Cumberbatch attended boarding schools from the age of eight he was educated at Brambletye School in West Sussex and was an arts scholar at Harrow School. He was a member of The Rattigan Society, Harrow’s principal club for the dramatic arts, which was named after Old Harrovian and playwright Terence Rattigan. He was involved in numerous Shakespearean works at school and made his acting debut as Titania, Queen of the Fairies, in A Midsummer Night’s Dream when he was 12. Cumberbatch’s drama teacher, Martin Tyrell called him the best schoolboy actor he had ever worked with. After leaving Harrow, Cumberbatch took a gap year to volunteer as an English teacher at a Tibetan Monastery in Darjeeling, India. He then attended the Victoria University of Manchester (now the University of Manchester), where he studied Drama. He continued his training as an actor at the London Academy of Music and Dramatic Art (LAMDA), graduating with an MA in Classical Acting. 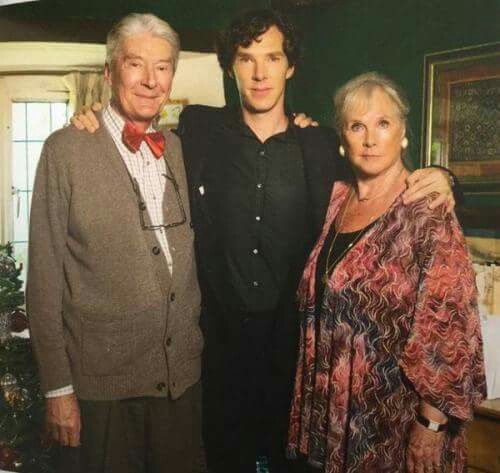 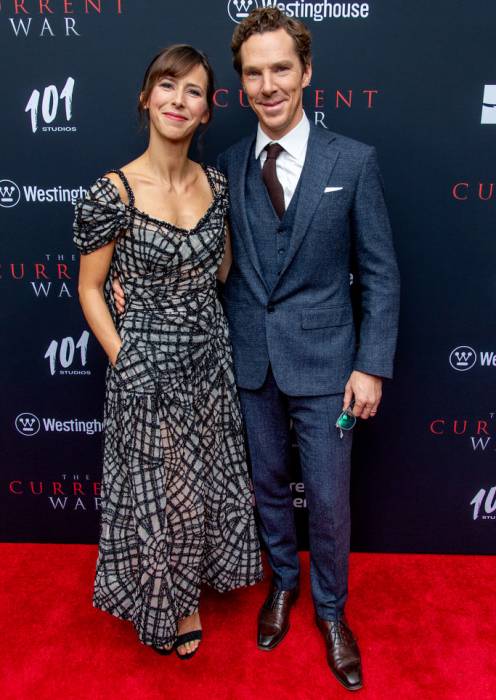 His portrayal of Sherlock Holmes in the hit BBC TV series Sherlock (2010-Present), as the villain Khan Noonien Singh in Star Trek into Darkness (2013) and as Alan Turing in The Imitation Game (2014). 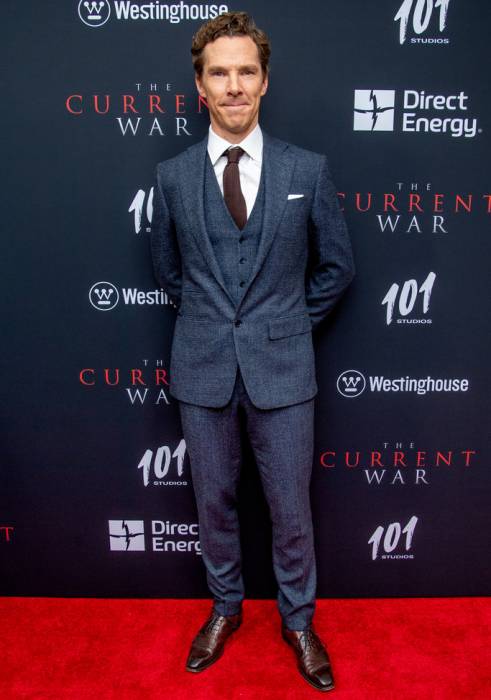 In 2002, he appeared in the short film Hills Like White Elephants for his role as The Man. He then played as The Royalist in his next film To Kill a King in the year 2003. 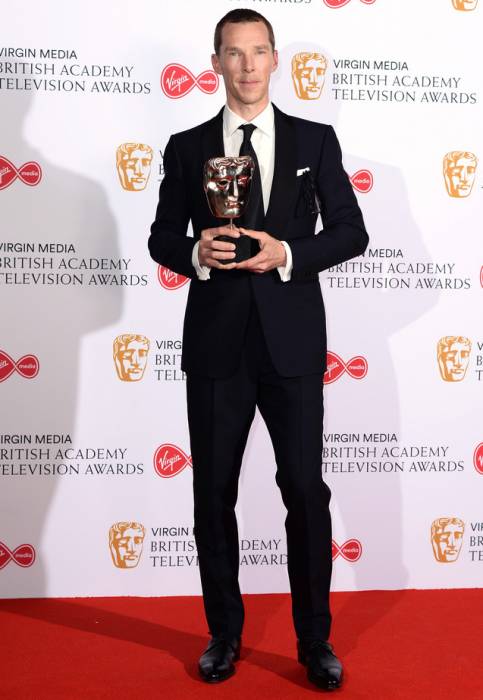 In 2013, he starred as well as produced the short film Little Favour which was made on a budget of $870,000. It is currently available on iTunes.

Benedict Cumberbatch has an estimated net worth of $30 million dollars as of 2019.

Benedict is not on social media.