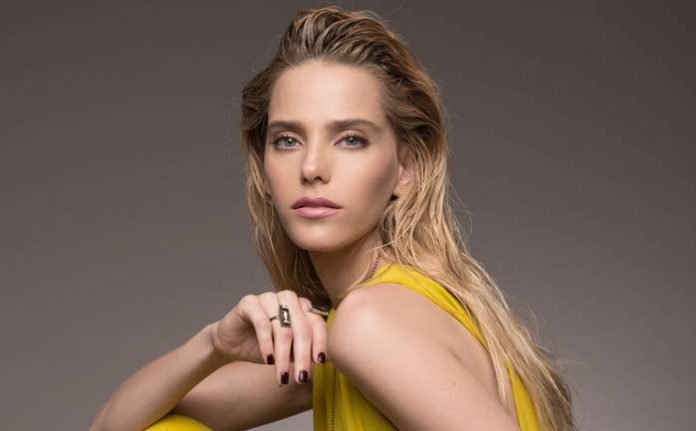 Rotem Sela is an Israeli model, actress and television presenter best-known for playing Noa Hollander on the hit TV-show Beauty and the Baker. She has appeared in various shows like HaKochav HaBa, A Wonderful Country, Naor’s Friends, Tom Avni 24/7, Lost in Africa & Bobby ve Ani. In 2018, she was cast as a series regular in The Psychologist an Israeli Public Broadcasting Corporation show. 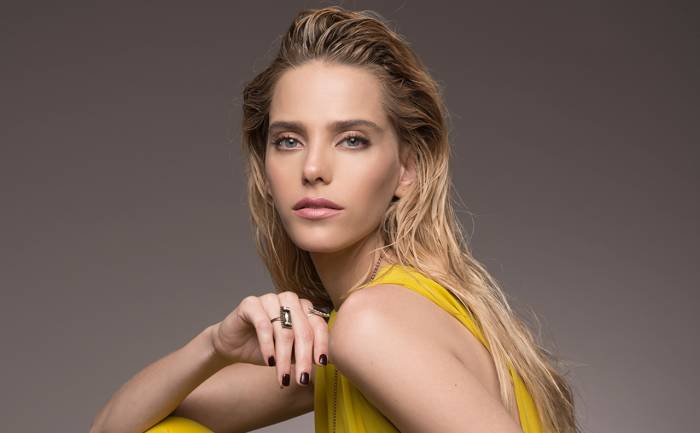 Rotem attended the Kiryat Haim High School where she was also a part of the volleyball team. Afterwards she graduated with a degree in Law and Business Administration from the Interdisciplinary Center Herzliya a private research university.

Rotem best-known for playing Noa Hollander on the hit television show Beauty and the Baker. She is famous for her appearance in Lost in Africa, The Dogs & Naor’s Friends. 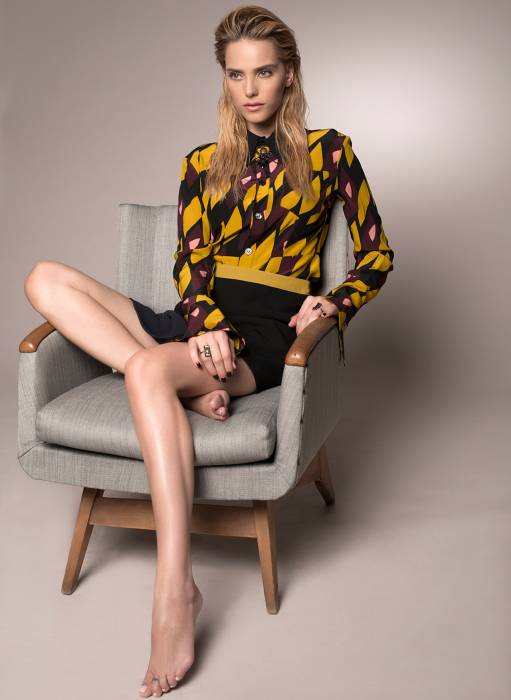 In January 2003, Rotem made her first television show appearance as a model in an episode, titled Basad Ha-Sheni of the comedy sitcom, Shemesh.

Rotem has endorsed or promoted a variety of brands through social media which include the likes of CASTRO, Samsung Israel, AMOR, FACTORY 54 & Inbal Dror.