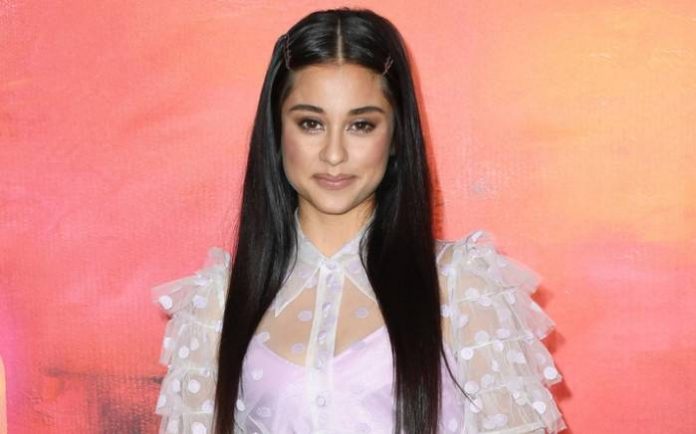 Yvette Monreal is an American actress known for her work in Matador as Senna Galan, Yolanda Montez in The CW’s Stargirl and as Reagan in MTV’s Faking It. She also appears in the action film Rambo: Last Blood as John Rambo’s niece and she earned a National Film & TV Awards for Best Supporting Actress. Yvette has made appearances in popular shows such as Chutes, The Fosters and Awkward. 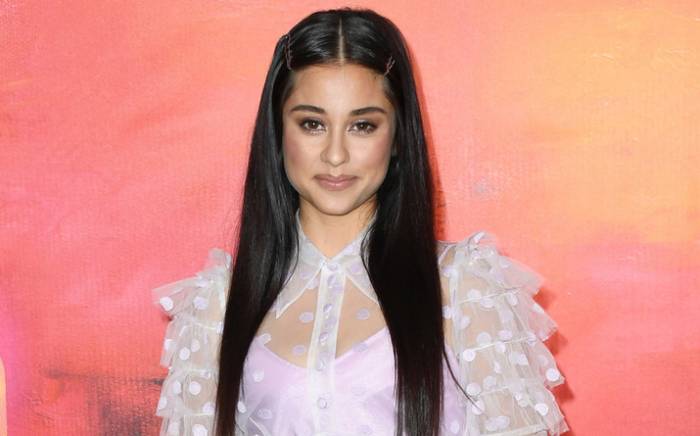 Yvette Monreal was born on the 9th of July 1992, in Los Angeles, California, United States.

She has Chilean ancestry.

Yvette grew up in her hometown where she completed her school education. She honed her acting and stage skills at Stella Adler Art of Acting Conservatory.

Yvette became known for her work in Matador (2014) as Senna Galan, Yolanda Montez in The CW’s Stargirl and as Reagan in MTV’s Faking It (2014).

In 2014, Yvette made her acting debut with a small role in an episode of MTV’s teen comedy drama series, Awkward in which she co-starred with Ashley Rickards.

Yvette Monreal has an estimated net worth of $0.5 million dollars as of 2020. 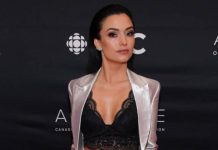