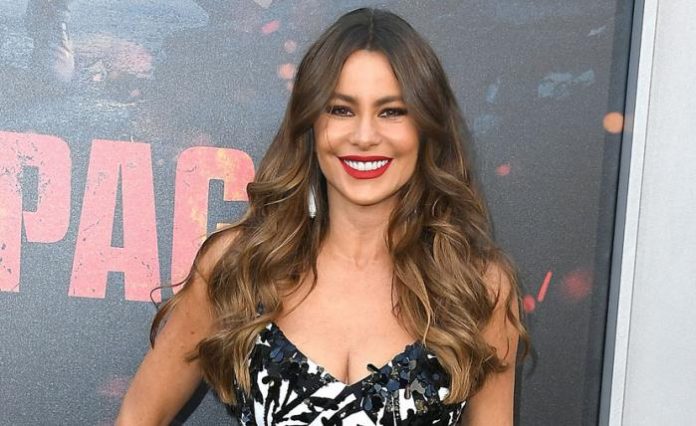 Sofia Vergara is a Colombian-American actress and model. Vergara rose to prominence while co-hosting two television shows for Spanish-language television network Univisión in the late 1990s. Her first notable acting job in English was in the film Chasing Papi. She appeared in other films, including Four Brothers and two Tyler Perry films: Meet the Browns and Madea Goes to Jail, receiving an ALMA Award nomination for the latter. 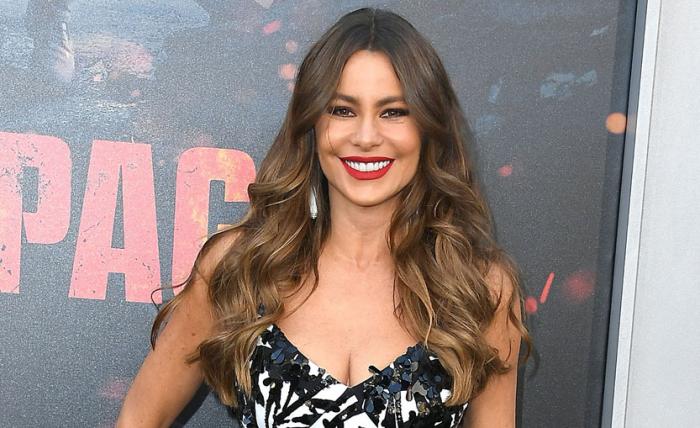 Sofia Vergara was born on 10 July 1972, in Barranquilla, Atlántico, Colombia.

She holds dual citizenship of American and Colombian.

Sofia Vergara attended Marymount School. She enrolled to a three years program at a university in Colombia to study dentistry but left 2 semesters away from her graduation to pursue a career in modeling and acting. 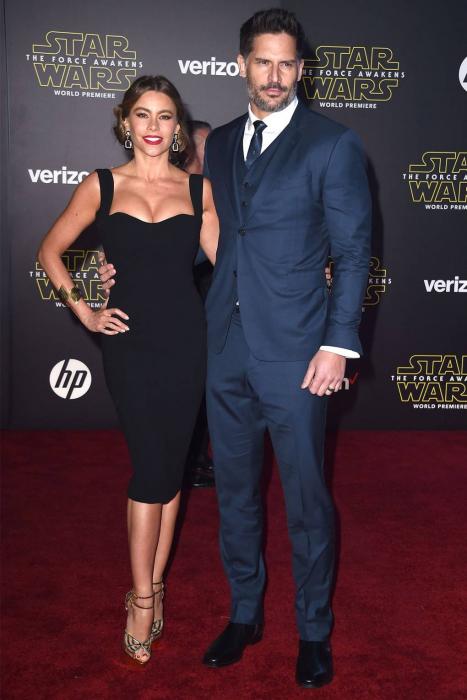 In 2002, Sofia Vergara landed a minor role in the film Big Trouble, in which she played Nina. Her first leading role came in 2011 when she was cast in Farrelly brothers’ The Three Stooges. She portrayed her character as Lydia Harter and the film saw its release in 2012. 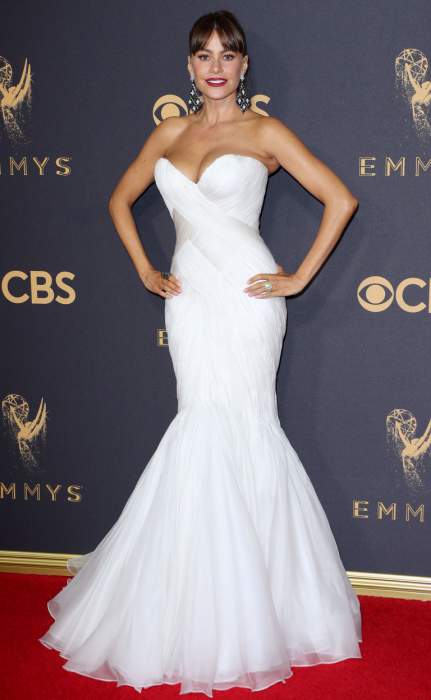 In 1995, Sofia Vergara co-hosted a Spanish TV show Fuera de serie. She was then cast in the TV series Baywatch as herself in 1999 in an episode titled “Boys will be Boys”. Her selected television work include Hot Properties, Amas de Casa Desesperadas, The Knights of Prosperity, and Modern Family.

Sofia is one of the most successful Latin actresses in Hollywood who has a net worth of $140 million dollars. She earns $190 thousand per episode for her role in ABC sitcom Modern Family. Vergara was named the highest-earning woman in U.S. television, earning $19 million in 2012, $28.5 million in 2015 and $43 million in 2016 by Forbes. She was ranked 32nd on the Forbes’ list of most powerful women in the world. 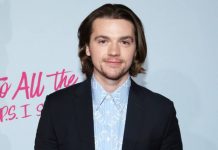 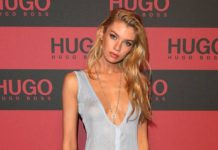