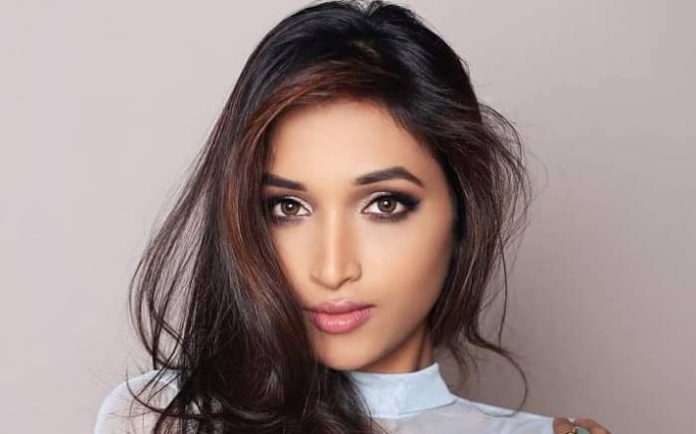 Srinidhi Shetty is an Indian model, actress and beauty pageant titleholder. In 2016, she was crowned as Miss Supranational India in the Miss Diva pageant and later represented India at Miss Supranational which she won. She is the second Indian representative to have won this title. She started her acting career by working in films such as K.G.F: Chapter 1, K.G.F: Chapter 2 and Cobra. 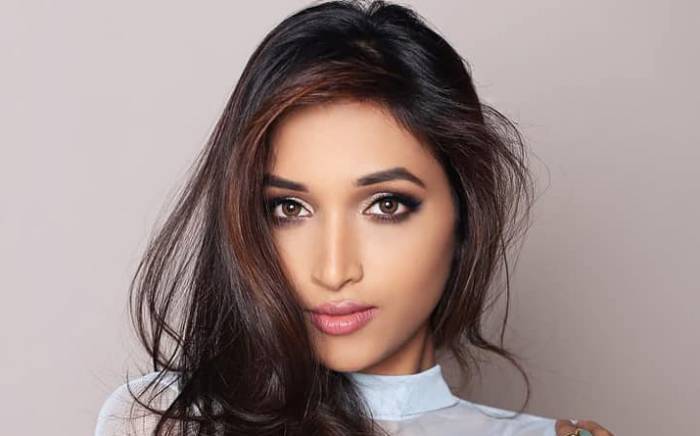 Srinidhi Shetty was born on the 21st of October 19992, in Mangalore, Karnataka, India.

She is of Tuluva Bunt descent.

Srinidhi was educated at Sri Narayana Guru English Medium School, followed by a pre-university course at St. Aloysius Pre-University College. She received a Bachelor of Electrical Engineering degree from Jain University, Bangalore and graduated with distinction. 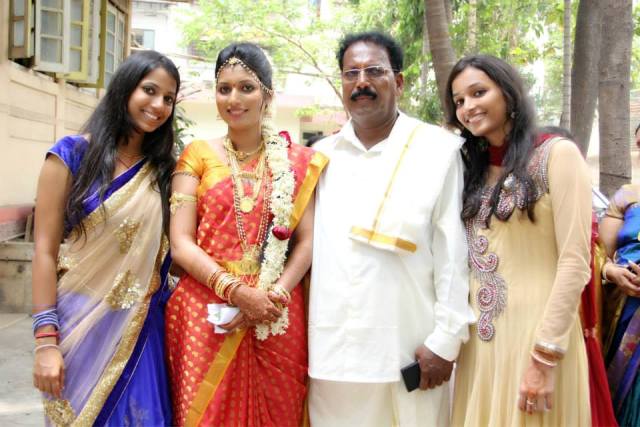 Srinidhi has largely opted to keep her personal life away from the public spotlight, which makes it difficult for us to say anything about her love life and dating history.

Srinidhi was crowned as Miss Supranational India in the Miss Diva pageant and later represented India at Miss Supranational (2016) which she won. She stood out to be the winner of Mannapuram Miss South India, Miss Karnataka & Miss Beautiful Smile. 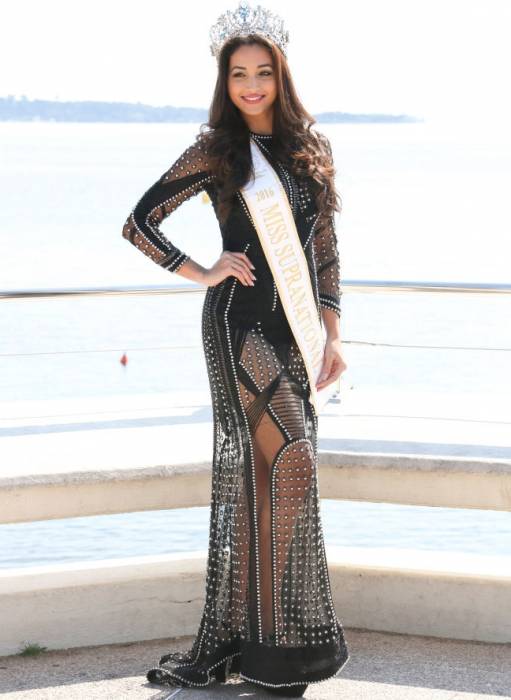 In 2018, Srinidhi had her acting debut in Prashanth Neel’s Kannada-language period action film, K.G.F: Chapter 1. She played the role of Reena Desai, this was the highest budget film of Kannada cinema at the time. She has a prominent role in the film’s sequel, K.G.F: Chapter 2.

In 2020, Srinidhi was casted in a Tamil film, Cobra alongside Vikram. 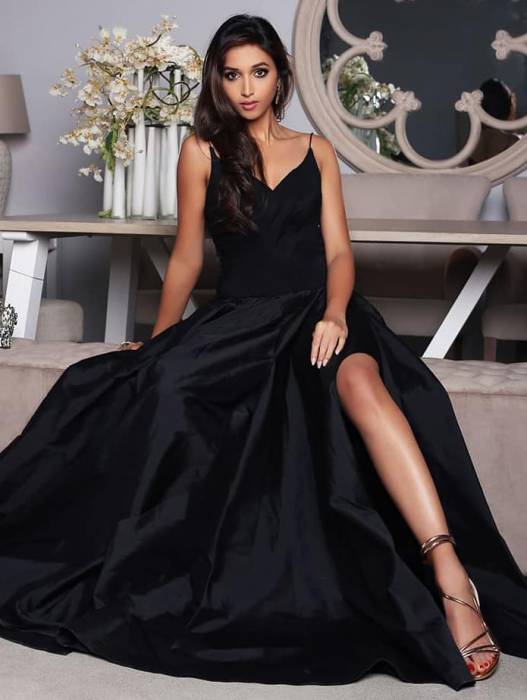 As a model, she has done endorsement works for several brands as well as appeared in various TV commercials.

Srinidhi Shetty has an estimated net worth of $1 million dollars as of 2020.