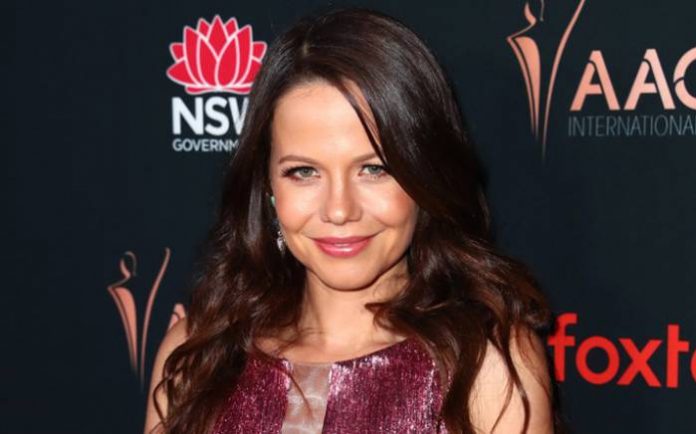 Tammin Sursok is a South African-born Australian actress and singer. Tammin is known for her roles on television as Dani Sutherland on Home and Away, Colleen Carlton on The Young and the Restless and Jenna Marshall on Pretty Little Liars. In 2007, after a successful audition, Tammin became the third actress to portray Colleen Carlton on the American soap opera television series, The Young and the Restless. 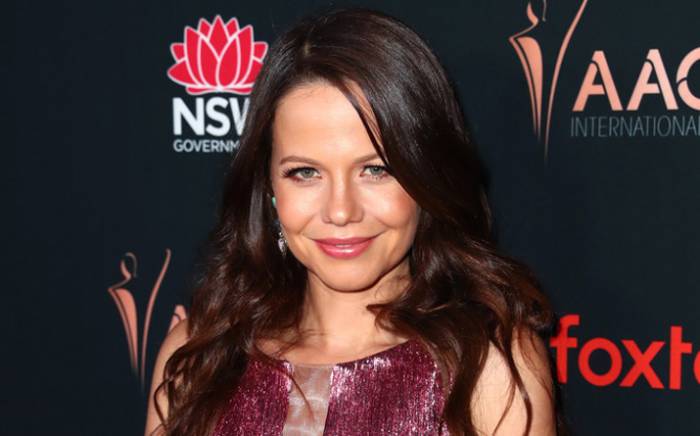 Tammin Sursok was born on the 19th of August 1983, in Johannesburg, South Africa.

Tammin was educated at Ravenswood School for Girls in Gordon, Sydney, studying speech and drama in her final years of school. She graduated from Trinity Speech and Drama College with high distinction. 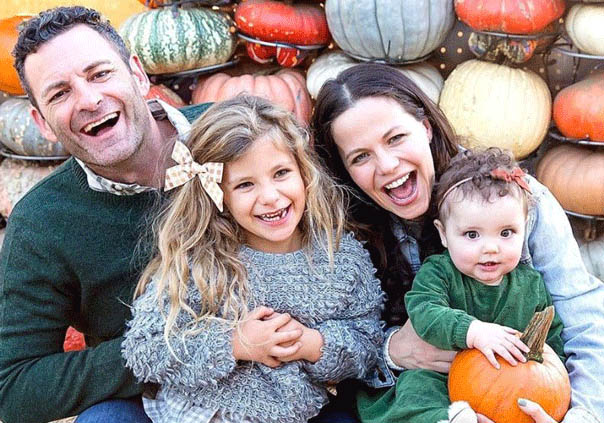 Tammin is known for her roles on television as Dani Sutherland on Home and Away, Colleen Carlton on The Young and the Restless and Jenna Marshall on Pretty Little Liars. 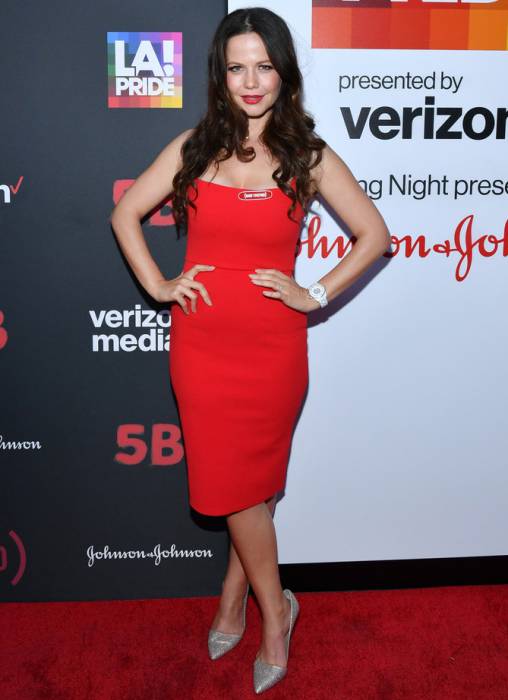 In 2006, Tammin made her film debut in a bit role as Marjorie in the Australian-American teen fantasy comedy film, Aquamarine.

In 2000, Tammin played the role as Dani Sutherland in the soap opera, Home and Away. During these four years, she appeared in 297 episodes.

In 22 May 2005, Tammin released her solo album, Whatever Will Be was released under Sony Music Entertainment with songwriters Savan Kotecha, David Kreuger, Marion Raven,  Steve Booker and producers John Shanks, Per Mangusson and David Kreuger. It crawled to #13 in Australian music charts.

Tammin Sursok has appeared in commercial brands such as  LA Ice.

Tammin Sursok has an estimated net worth of $2 million dollars as of 2020.