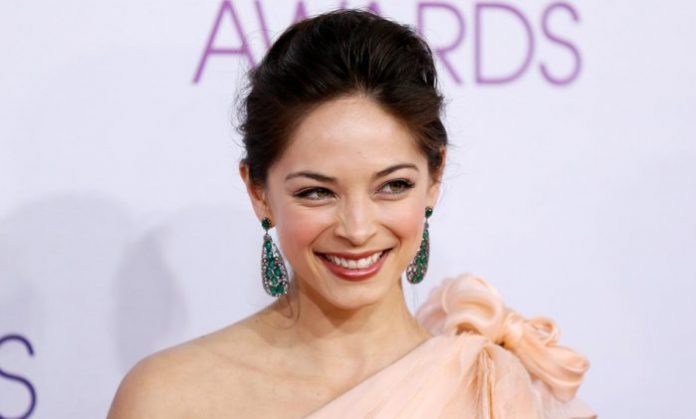 Kristin Kreuk is a Canadian actress. She became most known for her roles as Lana Lang in the superhero television series Smallville and as Catherine Chandler in The CW sci-fi series Beauty & the Beast. She has also starred in movies such as Snow White: The Fairest of Them All, Street Fighter: The Legend of Chun-Li and Irvine Welsh’s Ecstasy. 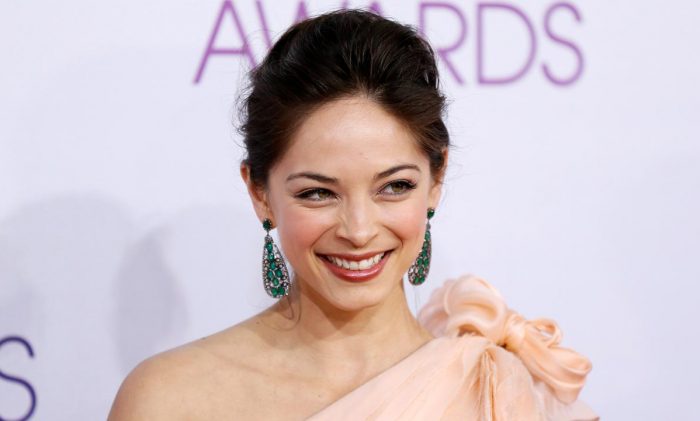 Kristin Kreuk went to the Eric Hamber High School. After she graduated from the high school, she had aimed to get enrolled at the Simon Fraser University to study psychology or forensic science but she had to cancel her plans as she got an opportunity to start her acting career.

Being cast in the role of Lana Lang in the popular superhero TV series, Smallville. Having played the role of Catherine Chandler in the sci-fi TV series, Beauty & the Beast from 2012 to 2016.

In 2004, Kristin made her theatrical film debut in the comedy movie, EuroTrip.

In 2001, Kristin Kreuk made her TV show debut in My Punky Valentine episode of the animated TV series, The Weekenders.

Kristin Kreuk has a estimated net worth of $7 million dollars as of 2019. 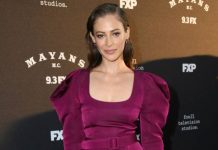