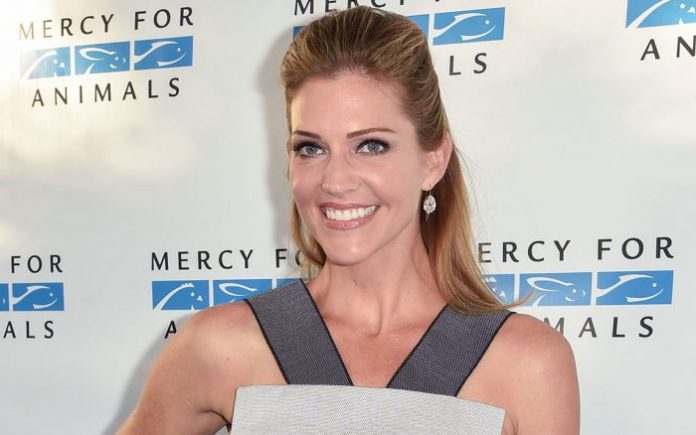 Tricia Helfer is a Canadian actress, voice actress and former model. She is best known for playing the humanoid Cylon model Number Six in Ronald D. Moore’s re-imagined Battlestar Galactica series and voicing Sarah Kerrigan in the StarCraft video games. She most recently played Charlotte Richards / Mom in the FOX series Lucifer. Helfer has walked for top fashion shows, such as Carolina Herrera, Christian Dior, Claude Montana, Givenchy, John Galliano and Dolce & Gabbana. Helfer has appeared on the covers of Flare, Amica, ELLE, Cosmopolitan, Marie Claire and Vogue, among others. She also regularly appeared in photo shoots by Maxim magazine, was the magazine’s wall calendar girl for 2005 and was ranked #57 on the Maxim‘s Hot 100 Women of 2007. Helfer was also featured as the cover model for the February 2007 issue of Playboy. 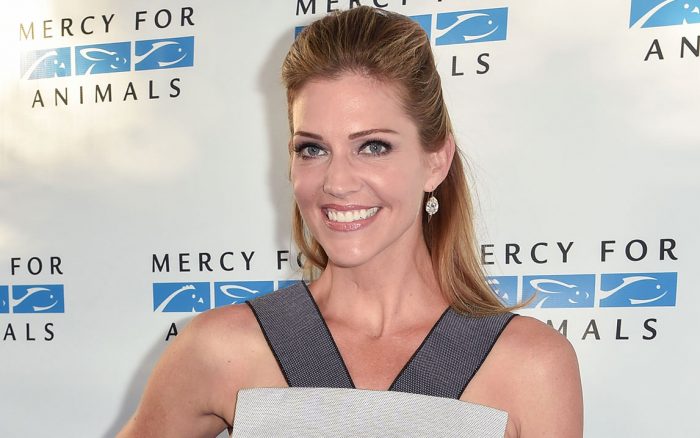 She is of German, English, Swedish and Norwegian descent. 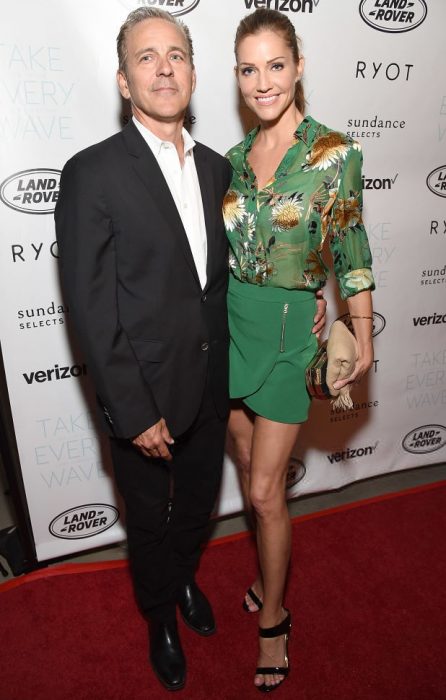 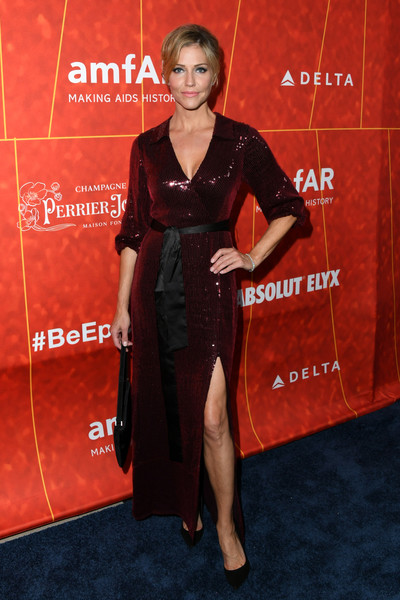 In 2003, Tricia Helfer made her theatrical film debut as Eva in White Rush.

Tricia Helfer made her first TV show appearance as herself in an episode of the documentary news series, Inside Edition on November 11, 1992.

Tricia Helfer has a estimated net worth of $8 million dollars as of 2019.