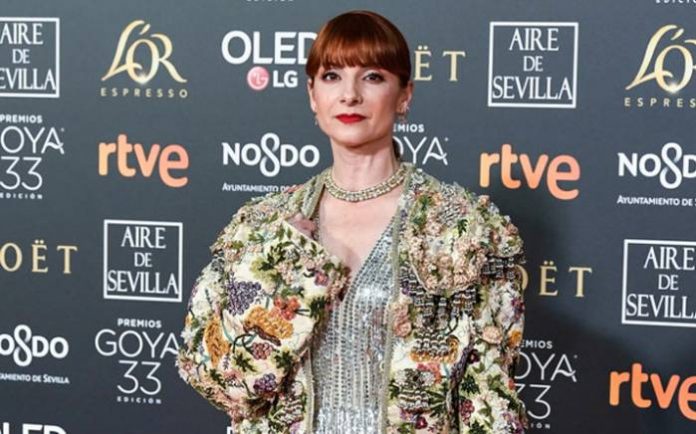 Najwa Nimri is a Spanish actress and singer. Najwa is best known for her character as Zulema Zahir in the prison drama television series Vis A Vis (Locked Up). She is also known for her roles in Salto Al Vacío, Lovers Of The Arctic Circle, Before Nightfall, Lucia And S*x, A + (You Love), Las Vidas De Celia, Room In Rome, Everything You Want, The Last Primate and Money Heist. Najwa has released successful albums like Carefully, Mayday, Walkabout. 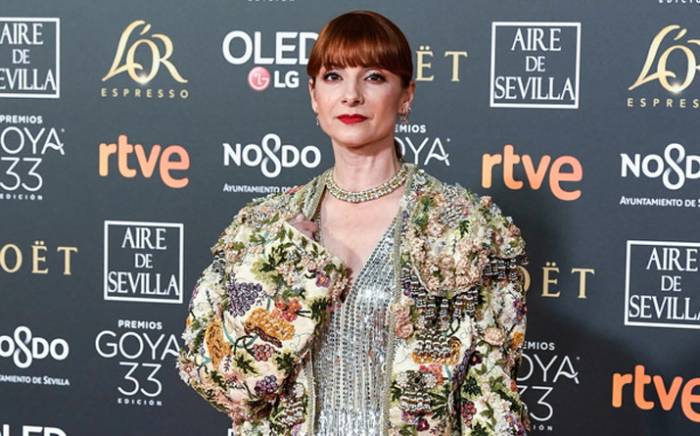 Najwa Nimri was born on the 14th of February 1972, in Pamplona, Navarre, Spain.

Her mother is of Navarrese origin and her father is of Jordanian descent.

She often tends to dye her hair Dark Brown.

Najwa is best known for her character as Zulema Zahir in the prison drama television series Vis A Vis (Locked Up). Her important film role was in Salto al vacío. She was nominated to the 33rd edition of Goya Awards for Goya Award for Best Actress for Quién te cantará. 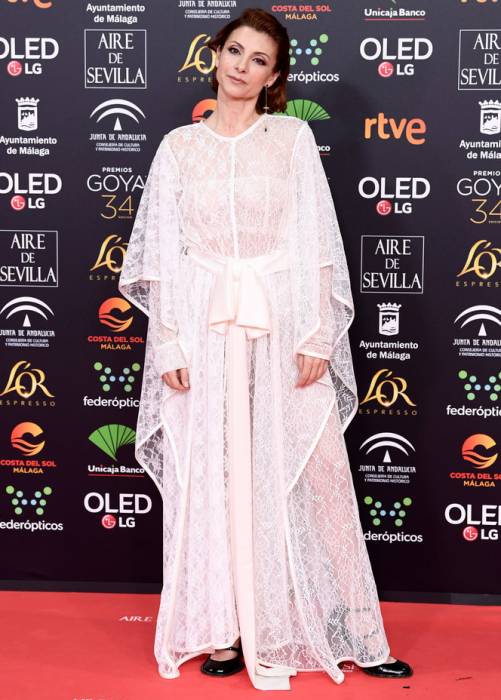 In 1995, Najwa made her first important film was in Salto al vacío the movie by film director Daniel Calparsoro. 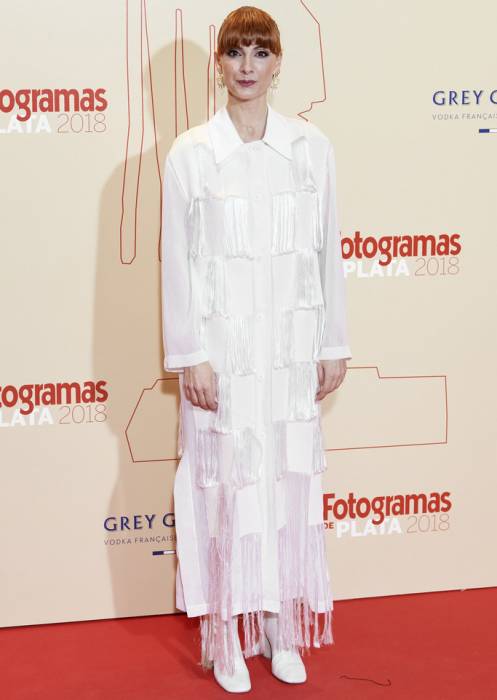 In 2015, Najwa started appearing in TV Series, Her first television Series is Vis A Vis (Locked Up). In Vis A Vis she played an antagonist role as Zulema Zahir.

Najwa career as a singer started with small groups. In 1996, she formed her own music band named Najwajean. In 2001, Najwa released her first Solo Album, Carefully.

Najwa Nimri has an estimated net worth of $2.5 million dollars as of 2020.