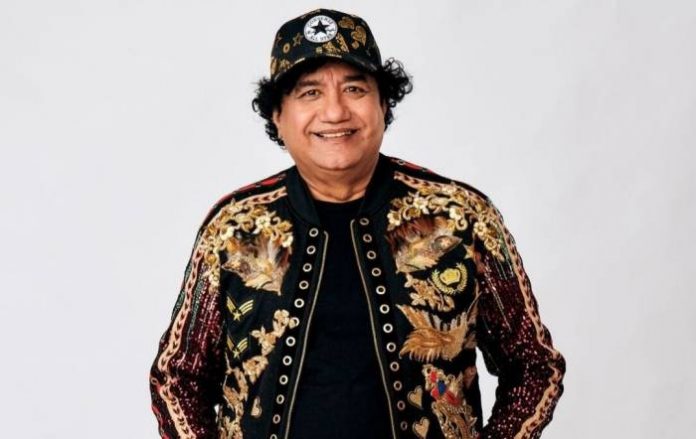 Abu Malik is an Indian music composer and is the brother of the famous music composer, Anu Malik. He used to practice songwriting and singing along with his elder brother Anu Malik. In 2019, Abu Malik participated in the Bigg Boss Season 13 as a celebrity contestant. 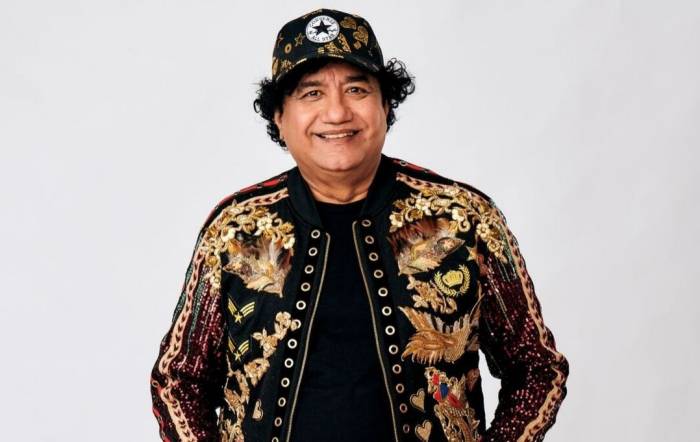 Abu Malik was born on the 30th of October 1961, in Mumbai, Maharashtra, India.

Abu Malik did his schooling from Deolali’s Barnes School, Maharashtra and did his college from Narsee Monjee College of Commerce and Economics in Mumbai. 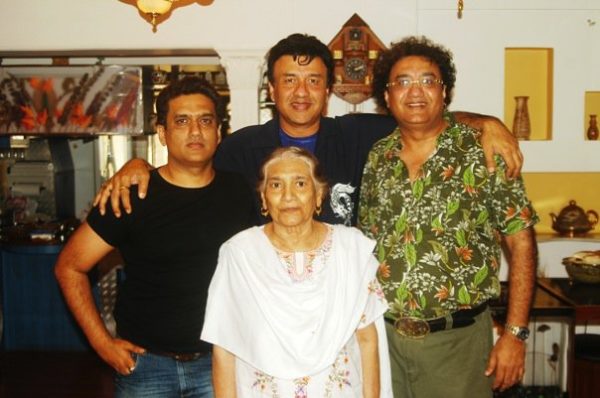 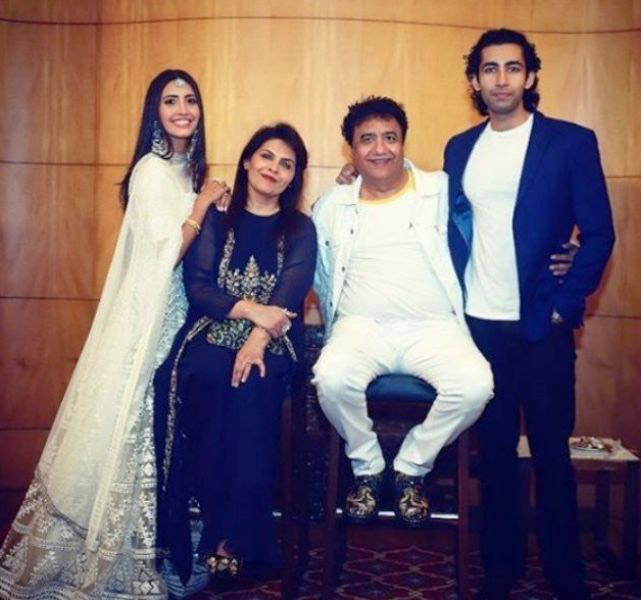 He started his career as a playback singer with the film Nigahain (1983), in which he sang the song Yaad Hamari Aati Hai Kya.

Abu Malik made his debut as the music composer with the American film American Blend (2006).

Abu Malik made his Bollywood debut as a music composer with the film Bad Luck Govind (2009).

Abu Malik has not appeared in a commercial for any brand yet.

Abu Malik has an estimated net worth of $1 million dollars as of 2019.

He doesn’t have any official social media page. 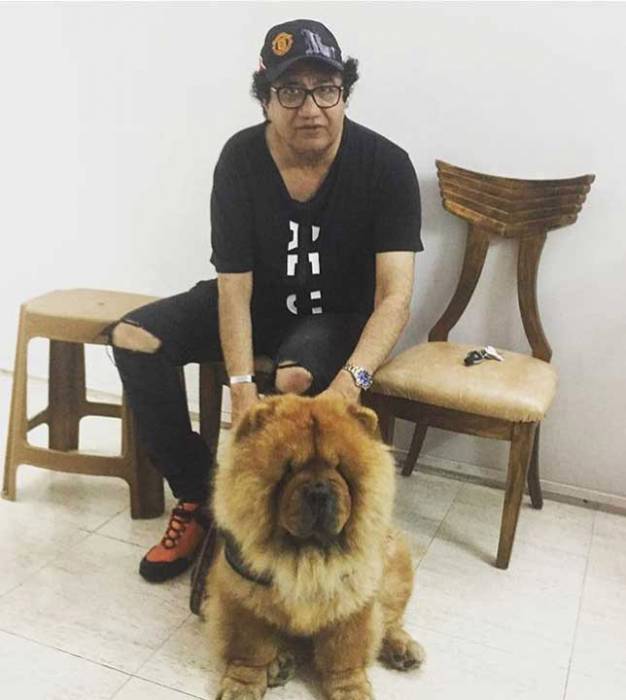 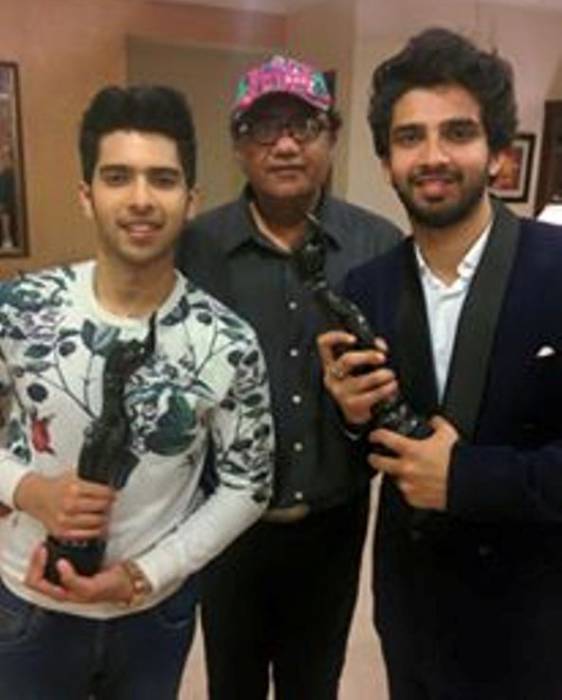