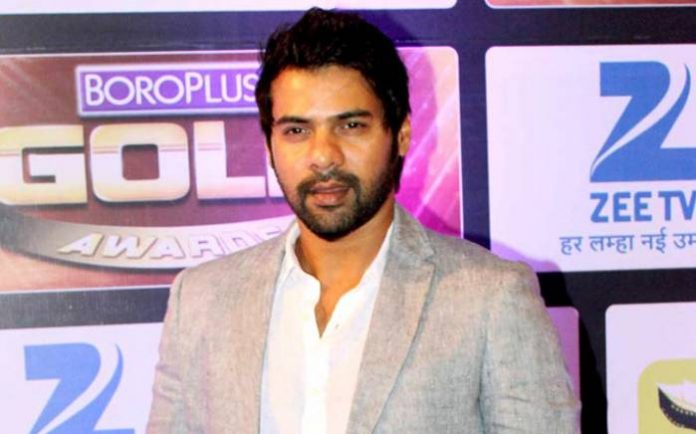 Shabir Ahluwalia is an Indian television actor and host. Shabir is majorly known for portraying the role of Abhishek Mehra in Kumkum Bhagya opposite Sriti Jha. He debuted with the show Hip Hip Hurray but gained recognition from the television show Kahiin to Hoga. He won the third season of Fear Factor: Khatron Ke Khiladi. Ahluwalia has hosted reality shows such as Nach Baliye, Guinness World Records – Ab India Todega and Dancing Queen. 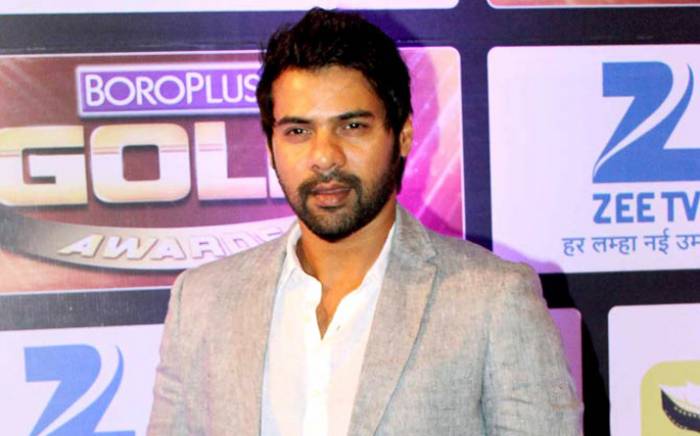 Shabir Ahluwalia was born on the 10th of August 1979, in Mumbai, Maharashtra, India.

Shabir has done his schooling from St, Xavier’s School, Mumbai and after that he completed graduation from the University of Maryland, College Park (US). 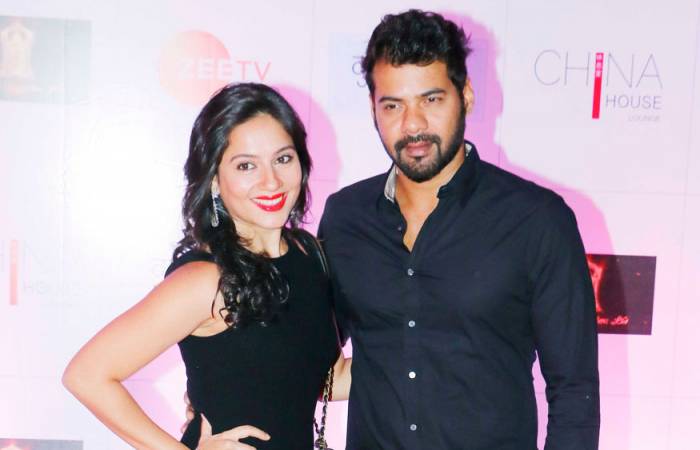 In 2007, Shabir made his first Bollywood debut with RC in Shootout at Lokhandwala which is directed by Apoorva Lakhia.

In 1999, Shabir made his career debut with the Hip Hip Hurray serial and at that time he was only 20 years old.

In 2019, Shabir made his debut action drama web series Fixerr by Sakett Saawhney and produced by Riti Sawnhney under her banner Ekomkar Pictures for ALT Balaji. It is also available on ZEE5.

Shabir Ahluwalia has an estimated net worth of $1.5 million dollars as of 2020.