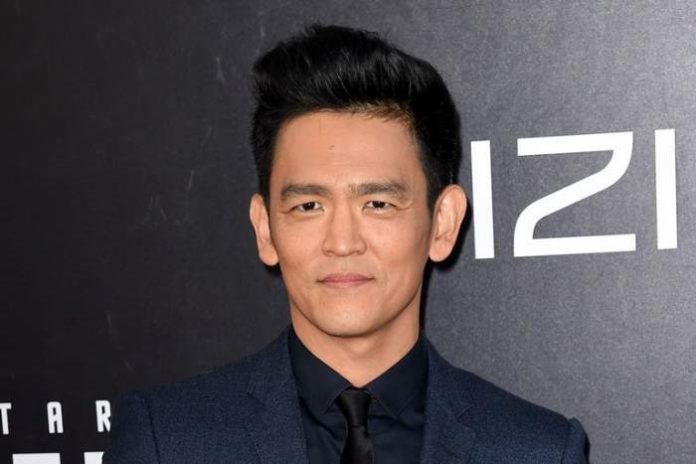 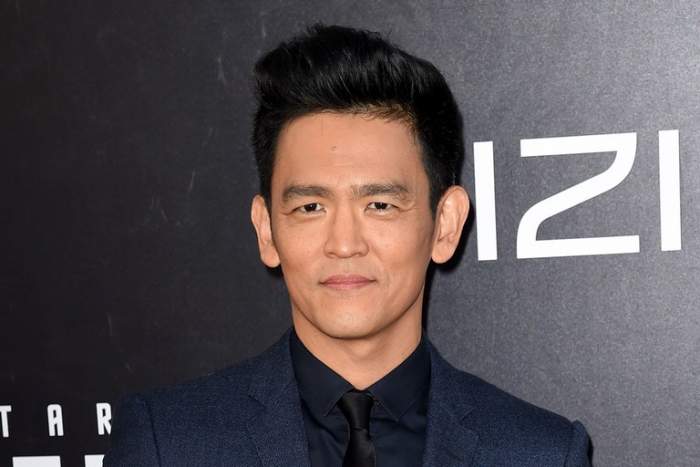 He has Korean ancestry.

John Cho attended Herbert Hoover High School in Glendale, California and graduated in 1990. In 1996, he graduated with a BA degree in English from the University of California, Berkeley. 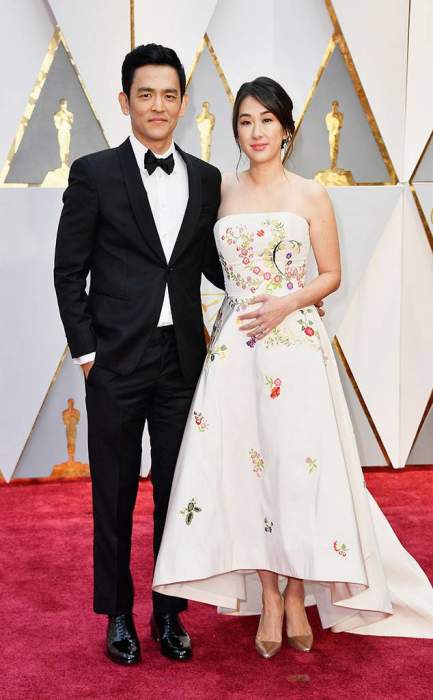 John Cho started his acting career by appearing in small roles until he got his break with the movie Harold & Kumar Go to White Castle in 2004. His first acting role was as Aide #3 in the 1997 black comedy film, Wag the Dog. 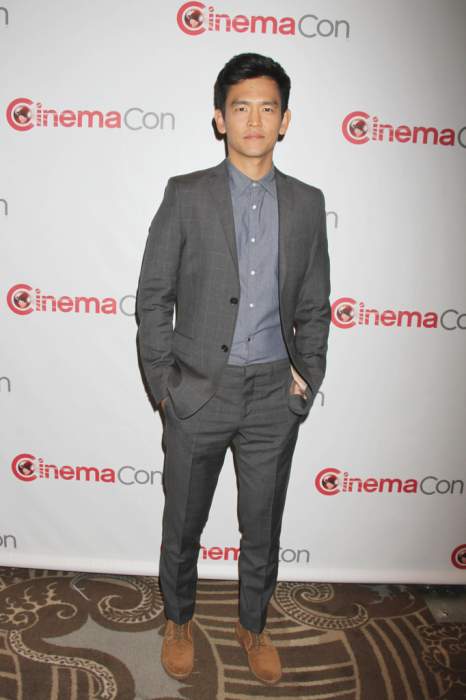 In 1997, Cho earned his first acting job in the TV series The Jeff Foxworthy Show, in which he played Pizza Delivery Man. That same year, he was cast as Larry in an episode of the drama series Boston Common.

John has accumulated a net worth of $23 million, according to the media. He lives with his family in Los Angeles, California. 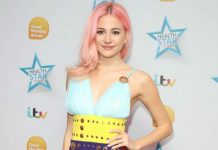