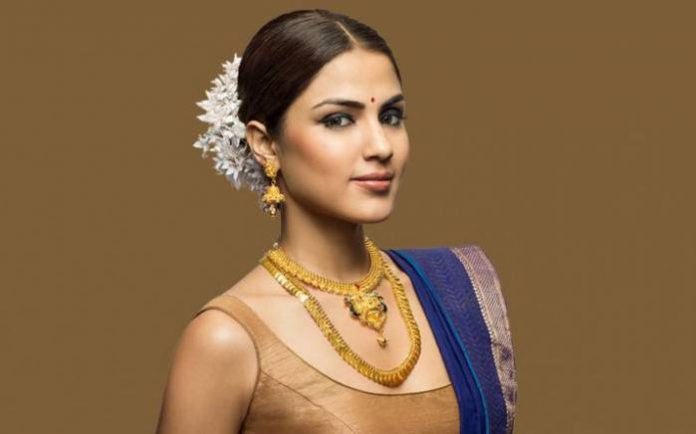 Rhea Chakraborty is an Indian actress and VJ. She started her career as a VJ on MTV India. In 2013, she made her Bollywood acting debut with the film Mere Dad Ki Maruti. In 2014, she played the character of Sonali in Sonali Cable. In 2017, she appeared in YRF’s Bank Chor. She also did cameo appearances in Half Girlfriend and Dobaara: See Your Evil. In 2018, she appeared in Jalebi opposite debutante Varun Mitra. In 2020, Rhea made headlines when she was linked to late actor Sushant Singh Rajput’s suicidal death. 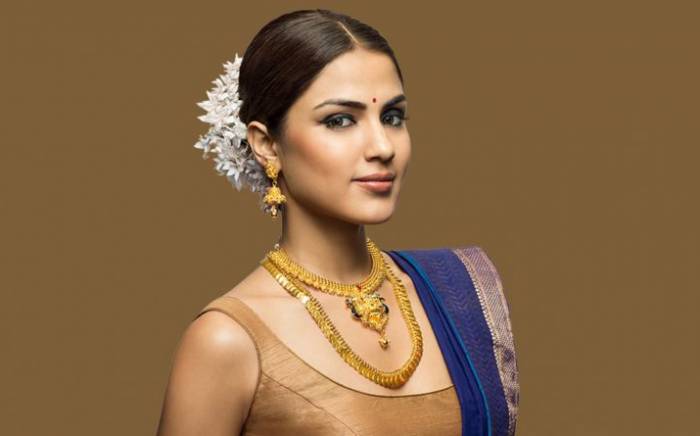 Rhea Chakraborty was born on the 1st of July 1992, in Bangalore, Karnataka, India. 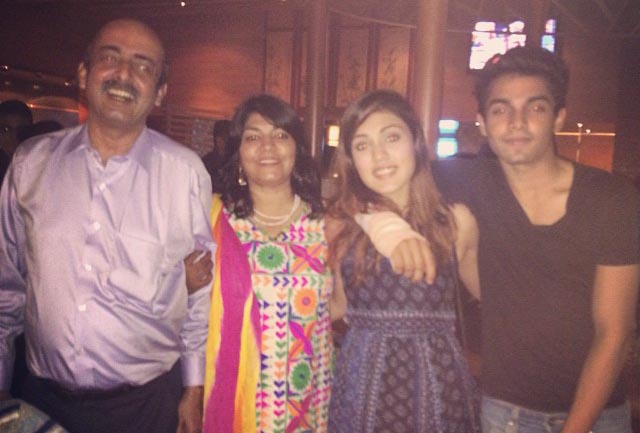 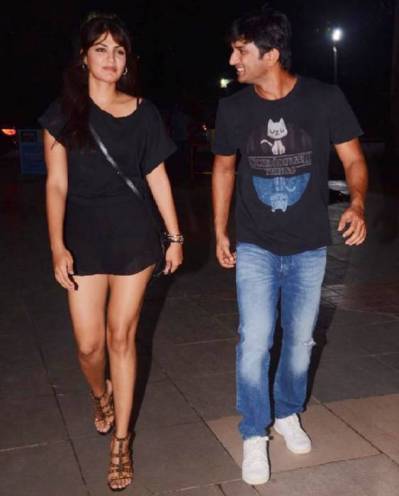 Rhea career started with her working in MTV India’s TVS Scooty Teen Diva (2009). She wrapped-up her journey on the show as the first runner-up. She has hosted several MTV shows, including Pepsi MTV Wassup, TicTac College Beat and MTV Gone in 60 Seconds.

In 2012, Rhea made her first film appearance by playing the lead role of Nidhi in the Telugu romantic drama film, Tuneega Tuneega in which she co-starred alongside Sumanth Ashwin, Mrinal Dutt and Vasundhara Kashyap. 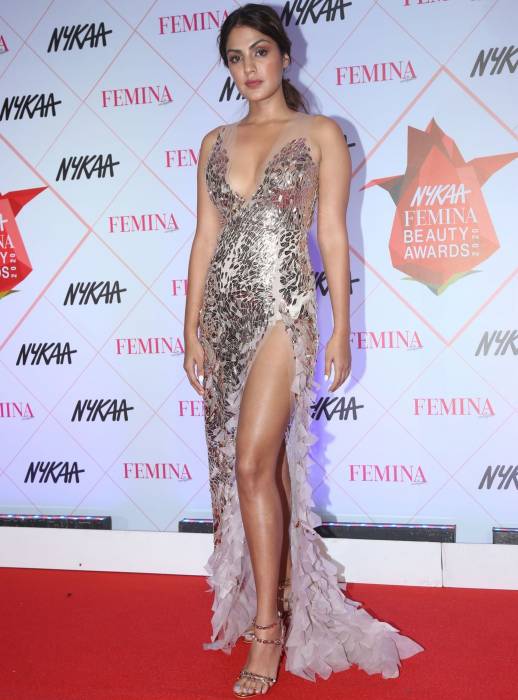 In 2013, Rhea made her Bollywood acting debut with the film, Mere Dad Ki Maruti in which she co-starred alongside Saqib Saleem, Ram Kapoor, Prabal Panjabi and Ravi Kishan.

In 2009, Rhea started her television career with MTV India’s TVS Scooty Teen Diva where she was the first runner-up.

Rhea has appeared in various TV commercials including Yepme, Stayfree and Maruti Suzuki.

On 25 July, Rajput’s family lodged a first information report (FIR) with Patna Police, where his father lives, alleging Rhea, Indrajit Chakraborty, Sandhya Chakraborty, Shruti Modi, Showik Chakraborty and others of abetment of suicide, wrongful restraint, wrongful confinement, theft, criminal breach of trust and cheating under the sections 341, 342, 380, 406, 420, 306 and 120(B) of the IPC.

Rajput’s father, K.K. Singh, said in the FIR that Sushant had confided to his sister about Chakraborty threatening to make his medical receipts public and prove him mad; that Rajput was afraid Chakraborty would frame him for his secretary’s suicide; and that before his day of suicide, Chakraborty took away all doctor’s receipts. On 6 August, the Central Bureau of Investigation, the Indian national government’s top investigating agency, re-registered the Patna Police FIR accusing Chakraborty and others of wrongdoing, thus taking over the case.

In 7 August, the Enforcement Directorate (ED) questioned Rhea and her brother, Showik Chakraborty, over allegations of money laundering. On 19 August, the Supreme Court of India allowed the CBI to take control of the investigation. On 26 August, the Narcotics Control Bureau (NCB), India’s national drug law enforcement agency, registered an FIR against Rhea, her brother Showik and three others.

The ED had requested the NCB to join the investigation after its financial probe found that drugs were supplied to Rhea and Sushant. Specifically, the FIR invoked sections of India’s Narcotic Drugs and Psychotropic Substances Act dealing with cannabis. Chakraborty’s lawyer said, “Rhea has never consumed drugs in her lifetime ever. She’s ready for a blood test any time.”

Rhea Chakraborty has an estimated net worth of $0.2 million dollars as of 2020. She owns two expensive properties in Mumbai with their combined worth being estimated over 1.5 crore and also owns a Jeep Compass.