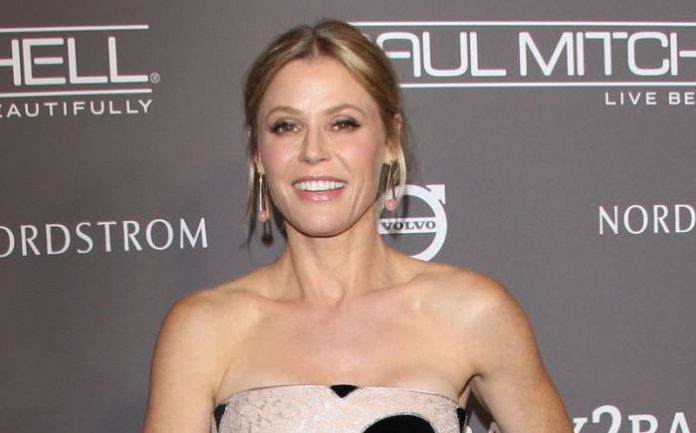 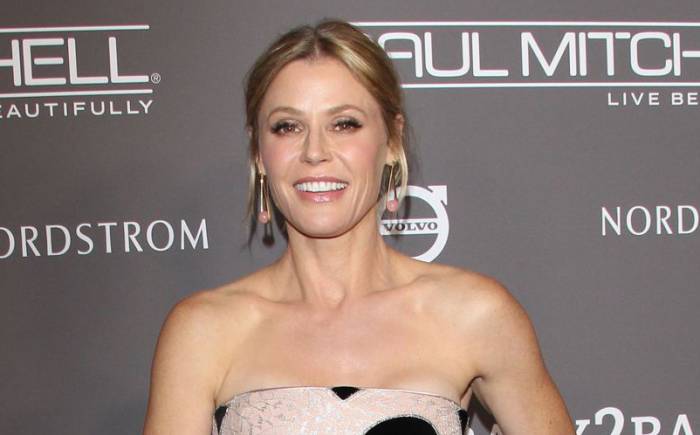 Julie Bowen was born on the 3rd of March 1970, in Baltimore, Maryland, United States.

She comes from a mixture of Welsh, English, Scottish, German and French ancestry.

Julie attended the Calvert School in Baltimore and Garrison Forest School in Maryland during her initial school days and then joined the St.George’s School on Rhode Island. She also attended the sophisticated and high class Roland Park County School located in Baltimore, Maryland at one point of time. After finishing high school she joined the Brown University and graduated from there with a BA degree in Renaissance Studies. 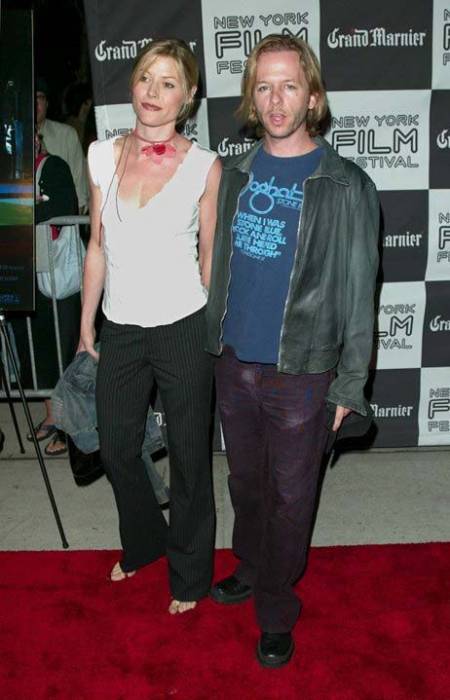 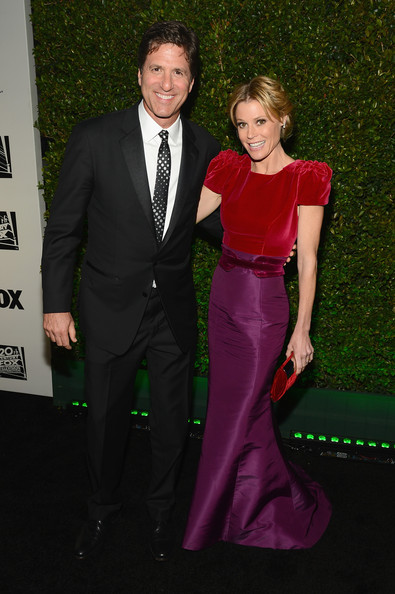 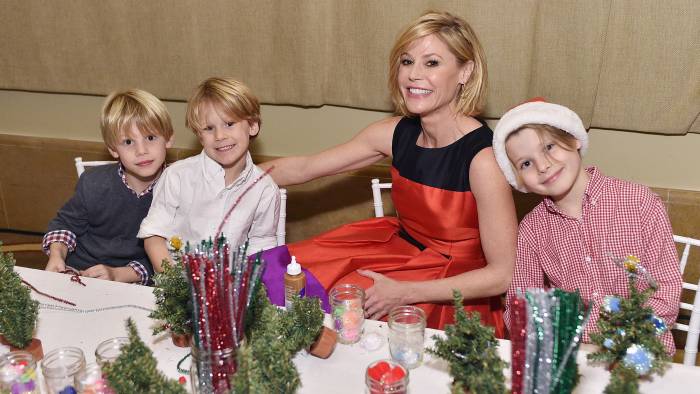 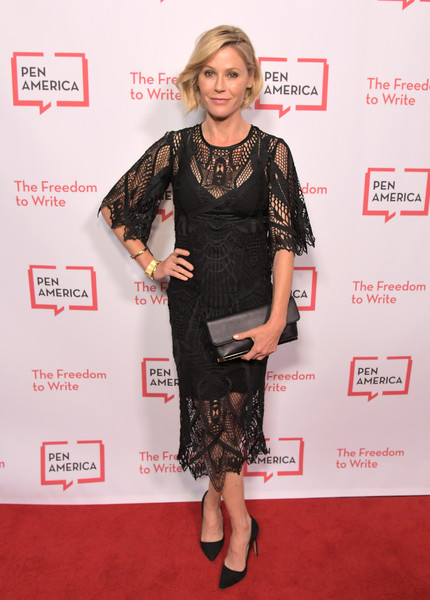 In 1992, Julie made her initial offstage presence in an independent film Five Spot Jewel. 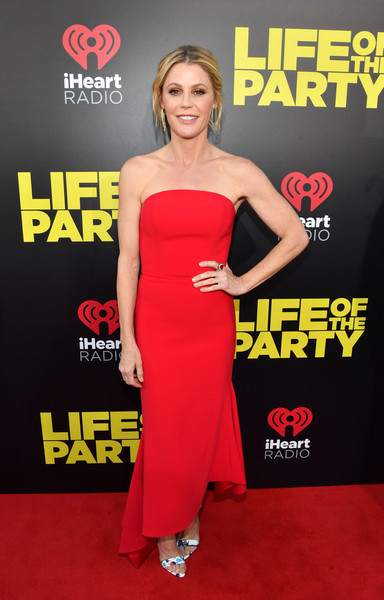 She has been seen advertising pure glow products and has done TV commercials for Officeteam.com (January 2001), Neutrogena (2002), Bridgestone DriveGuard Tires alongside Danielle Weeks (2014) & Hulu. She has done a voiceover for Olive Garden Parmesan Crusted Stuffed Chicken.

Julie Bowen has an estimated net worth of $20 million dollars as of 2019. Julie’s salary was bumped to $600 thousand per episode.