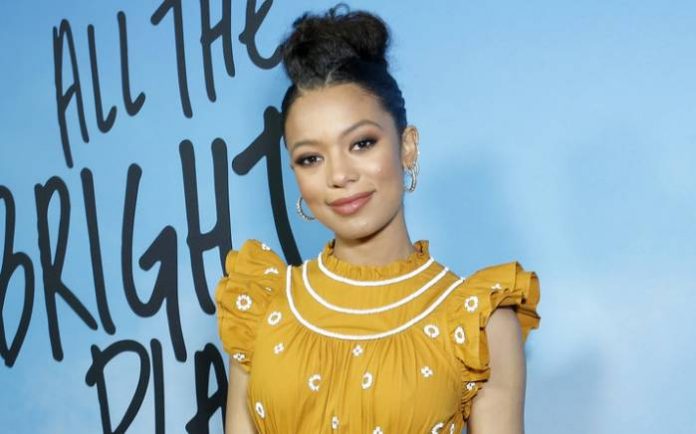 Jaz Sinclair is an American film and television actress. In 2014, Sinclair played the role of Kim Carson in the one episode of NBC’s Revolution and she also played the role of Tasha Williams in the three episodes of TNT’s Rizzoli & Isles. In 2015, Jaz played Angela in the Jake Schreier directed comedy-drama film Paper Towns, along with Nat Wolff and Cara Delevingne. In February 5, 2018, Sinclair was cast as Rosalind Walker in the Netflix series Chilling Adventures of Sabrina. 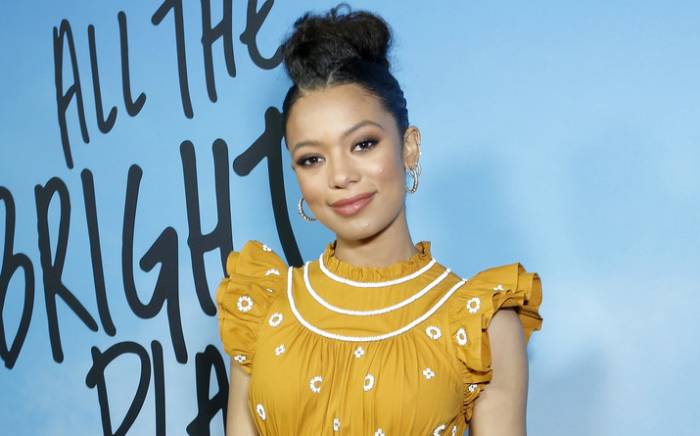 Jaz Sinclair was born on the 22nd of July 1994, in Dallas, Texas, United States.

She is of African-American descent on her father’s side and has Italian, Irish and Swedish roots on her mother’s side. 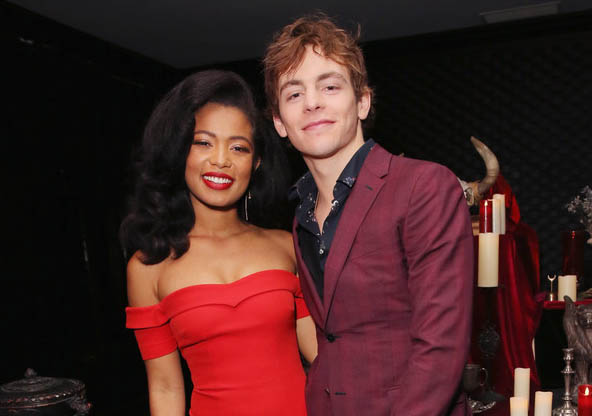 Jaz became known for playing Angela in Paper Towns (2015), Anna in When the Bough Breaks (2016) and Rosalind Walker in the Netflix series Chilling Adventures of Sabrina (2018-Present). 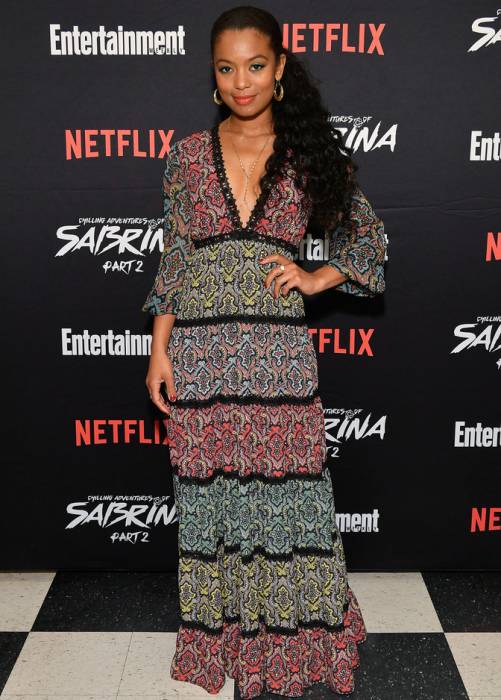 In 2015, Jaz made her first theatrical film appearance as Angela in the mystery romantic drama movie, Paper Towns along with Nat Wolff and Cara Delevingne.

In 2013, Jaz made her debut TV show appearance in the HBO’s documentary series, Masterclass.

Jaz Sinclair has an estimated net worth of $1.5 million dollars as of 2020.