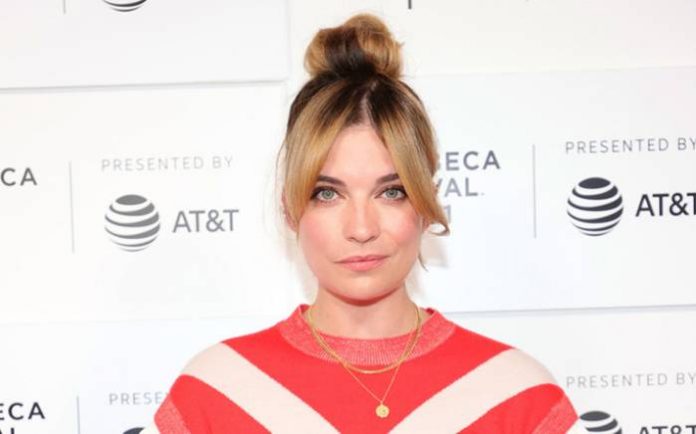 Annie Murphy is a Canadian actress. Annie is best known for her starring role as Alexis Rose in the CBC sitcom Schitt’s Creek. For her performance in the series, she garnered critical acclaim and won a Primetime Emmy Award and a Screen Actors Guild Award, while also receiving nominations for four Canadian Screen Awards, three Screen Actors Guild Awards, two Critics’ Choice Television Awards, and one Golden Globe Award. 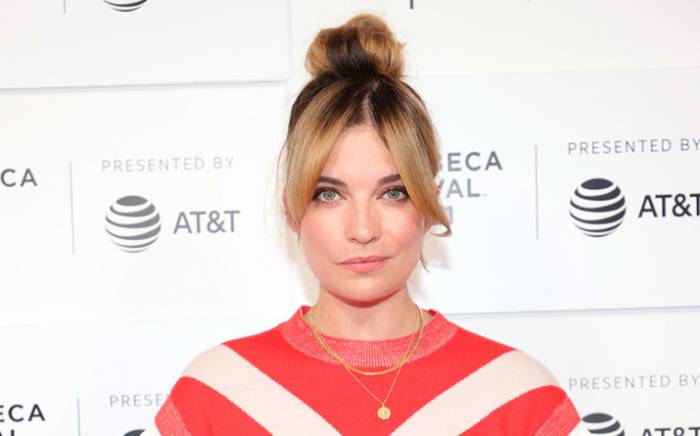 Annie Murphy was born on the 19th of December 1986, in Ottawa, Ontario, Canada.

Annie attended high school at Elmwood School in Ottawa, where she performed in stage productions. Later, she enrolled at Queen’s University for one year before pursuing a degree in theatre performance at Concordia University. After, Murphy then trained at the Canadian Film Centre Actors’ Conservatory. 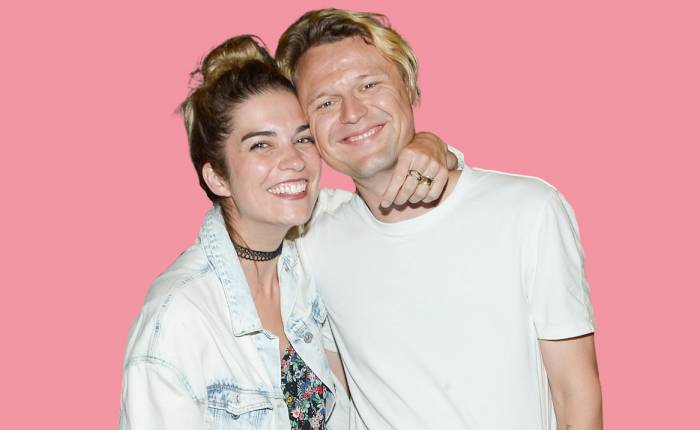 Annie became known for her starring role as Alexis Rose in the CBC sitcom Schitt’s Creek (2015–2020). For her performance in the series, she garnered critical acclaim and won a Primetime Emmy Award and a Screen Actors Guild Award. 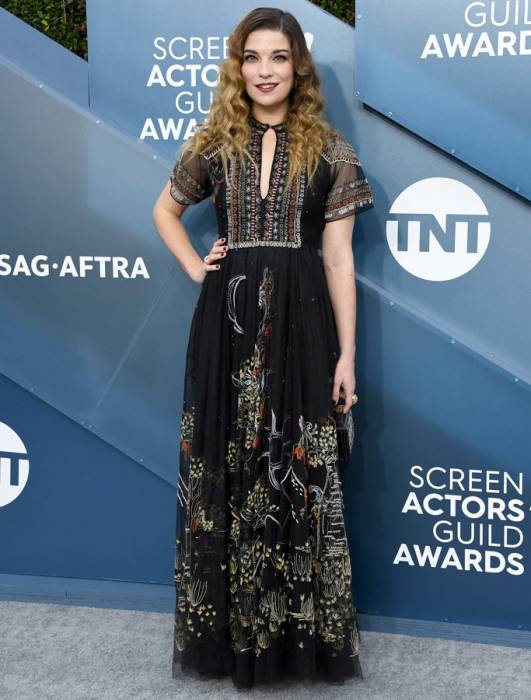 In 2008, Annie Murphy had her first film onscreen small and extra roles in various other Canadian films, such as Story of Jen.

In 2007, Murphy made her acting debut in the crime-thriller television film, Lethal Obsession.

Annie Murphy has an estimated net worth of $4 million dollars as of 2021.