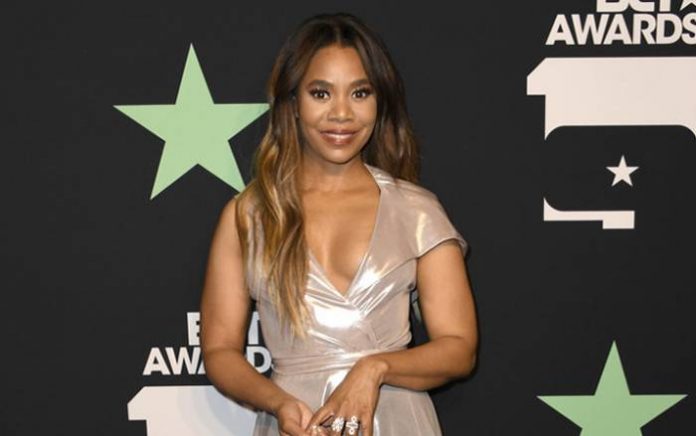 Regina Hall is an American actress and comedian. She is best known for her multiple leading roles, most recently in Girls Trip, Little and Shaft. Hall has appeared on numerous television series, most prominently in a recurring role on the comedy series Ally McBeal. She became known for starring as Brenda in the Scary Movie films and her other significant film roles include The Best Man and its sequel The Best Man Holiday, Malibu’s Most Wanted, Think Like a Man and its sequel Think Like a Man Too, About Last Night, Vacation, Girls Trip and The Hate U Give. She received critical acclaim for starring as Lisa Conroy in the comedy film Support the Girls, becoming the first African American to win the New York Film Critics Circle Award for Best Actress and received nominations for the Gotham Award and Independent Spirit Award for Best Actress. 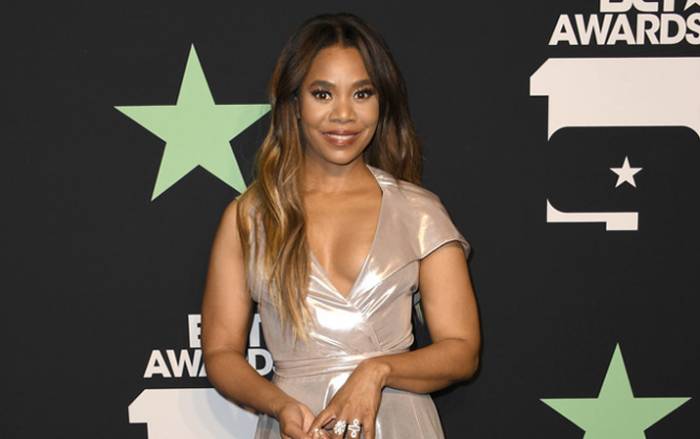 Regina is of African-American descent. 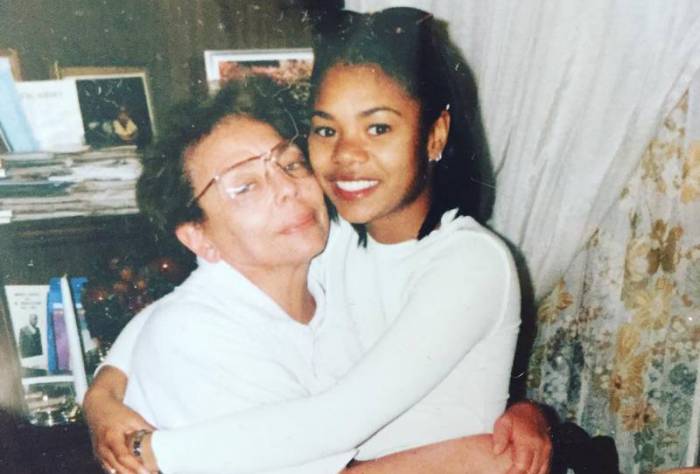 The biggest breakthrough role of her career came in 2000, in the spoof comedy film Scary Movie and her other significant film roles include The Best Man (1999) and its sequel The Best Man Holiday (2013). 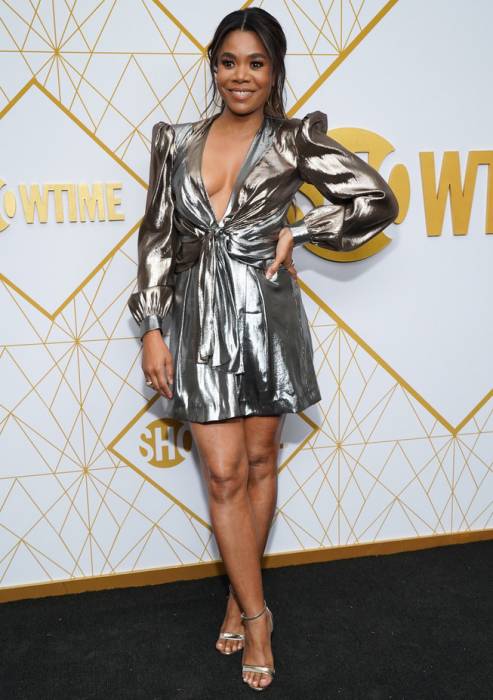 In 1999, Hall made her theatrical film debut as Candy in the romantic comedy-drama film, The Best Man and her role in the movie was very much appreciated. 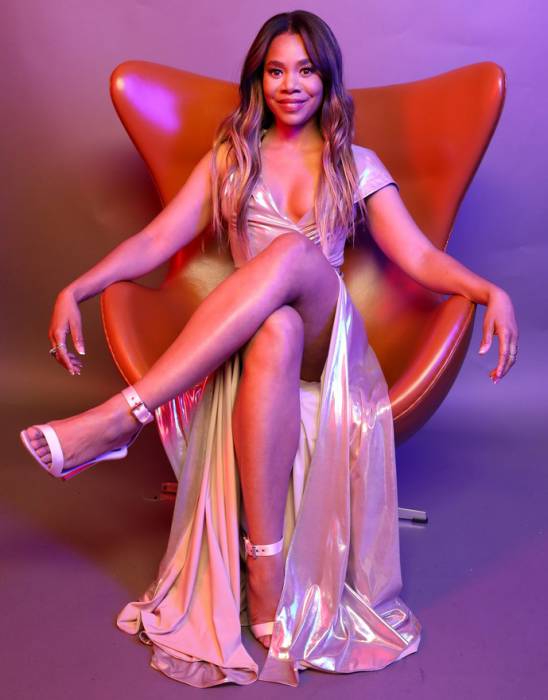 In 1992, Regina made her first television show appearance in the sitcom, Loving. 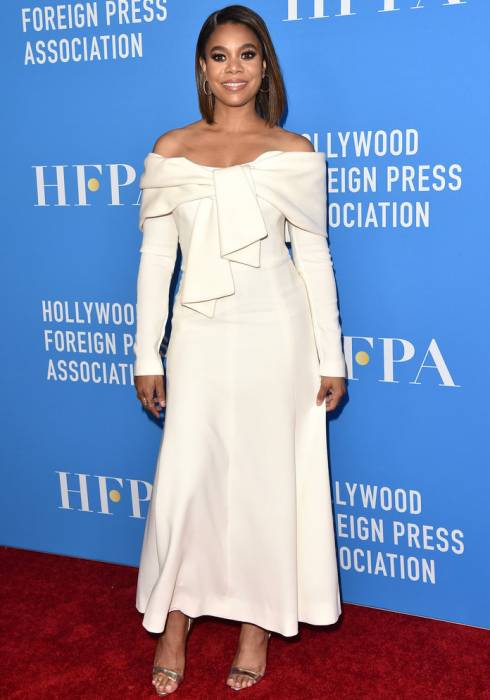 Hall has a brand endorsement deal with White Diamonds Lustre by Elizabeth Taylor. In 2016, she has appeared in Control Your Blood Pressure TV Commercial for American Heart Association.

Regina Hall has an estimated net worth of $4 million dollars as of 2019 and also receives a huge salary as well from her hit movies.