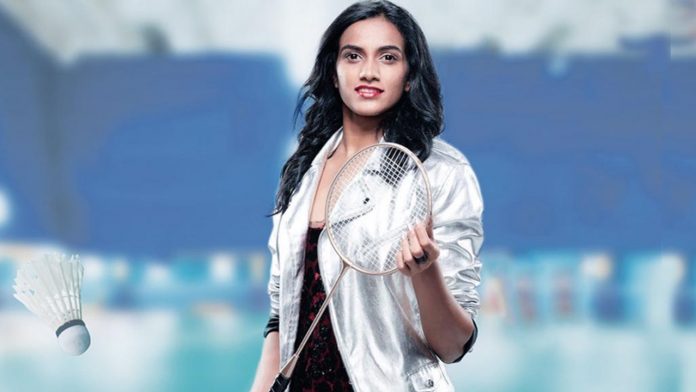 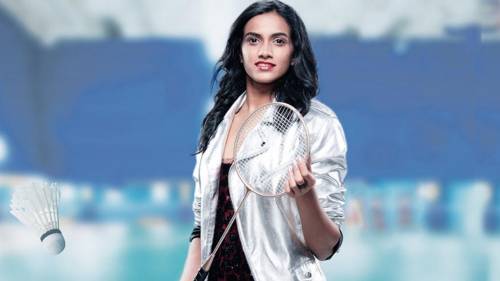 Sindhu is currently pursuing her MBA at St. Ann’s College for Women in Mehdipatnam, India. 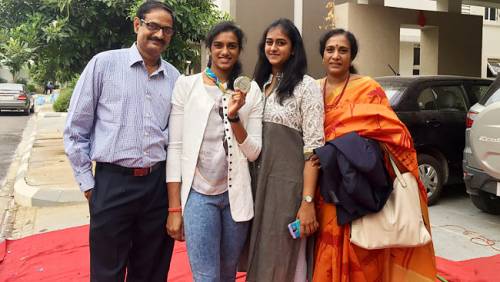 Unfortunately, we do not know much about her relationship status due to her low personal profile.

Sindhu made her International Debut in 2009 at the Sub-Junior Asian Badminton Championships in Colombo earning a bronze medal. With that win, she came onto the scene making her presence felt to the larger population of India. At the very young age, Sindhu pulled off massive upset bagging medals at World Championships, and obviously, her winning list is quite lengthy. As of September 2017, she played 326 matches representing India in singles of which she won 227 matches and in doubles, she won 9 out of 17 matched played.

The ace shuttler P V Sindhu is yet to appear in films and television series.

Being one of the popular and top earning athletes in the country, she has endorsed several brands and appeared in their TV commercials.She was made the first brand ambassador of Bridgestone India.

Sindhu has an estimated net worth of $10 million dollars as of 2019. To date, she has won cash prize of Rs 12 crore or $2 million dollars. She lives with her family in a luxury house in Hyderabad and owns a BMW.