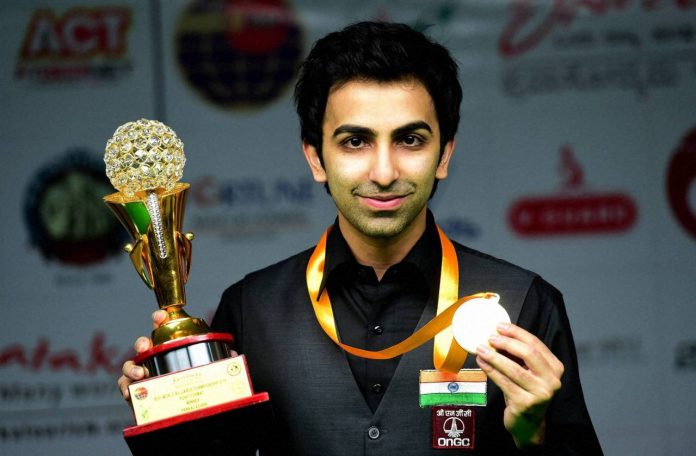 Pankaj Advani is a 19 time World Champion English billiards and snooker player from India. In recognition of his achievements, the Government of India has bestowed several awards upon Advani: the Arjuna Award in 2004, Rajiv Gandhi Khel Ratna in 2006, Padma Shri in 2009 and Padma Bhushan in 2018. 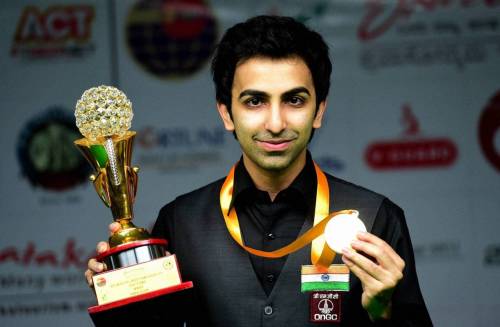 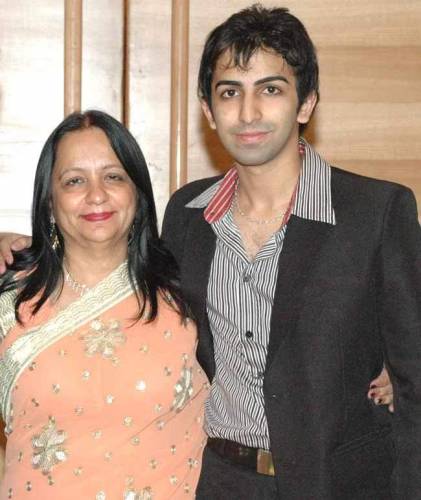 Advani has kept his personal life discreet from his professional life and thus there is not much information available of any relation he has had in the past or in the present.

At 18, Pankaj debuted at the IBSF World Snooker Championship 2003, held at Jiangmen, China, and apparently winning the title.With this win, he became the youngest Indian to win the international title. As of March 2018,  Pankaj Advani has won 60 titles, including 19 World Titles, 8 Asian Titles, 2 Asian Games, 1 Australian Open and 30 National Titles.

Pankaj Advani net worth is $7 million dollars as of 2019. 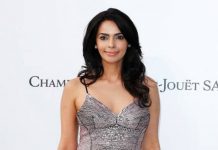 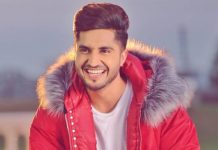