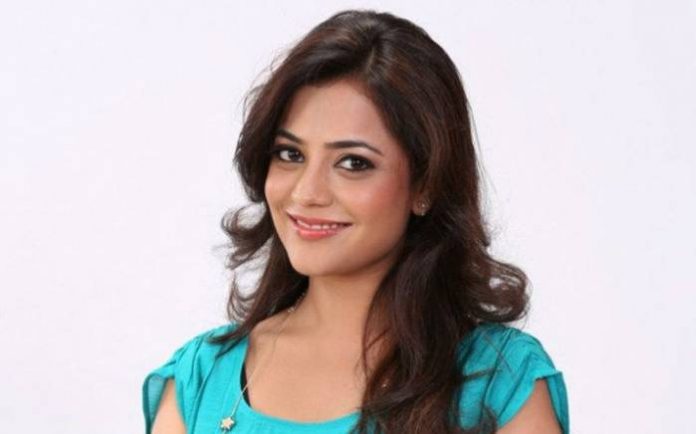 Nisha Aggarwal is an Indian film actress who appears in Telugu, Tamil and Malayalam films. Nisha is celebrated for her acting jobs in Yemaindi Ee Vela, Sukumarudu, Solo and Bhaiyya. In 2012, Nisha made her Tamil debut with Ishtam, which is the remake of her Telugu debut. Her Malayalam debut happened when she played Angel in a comedy flick Bhaiyya Bhaiyya alongside Kunchacko Boban and Biju Menon. 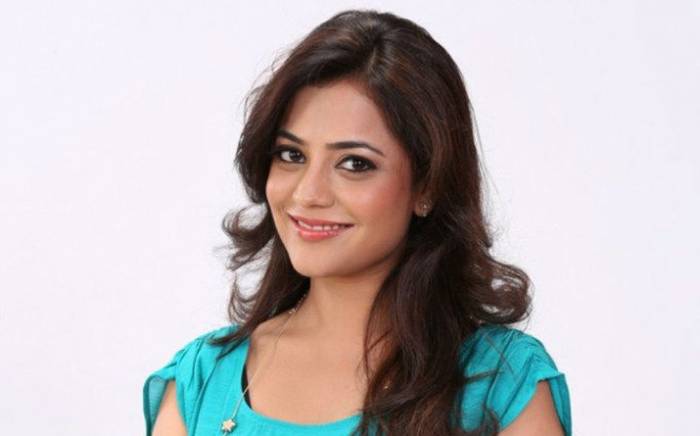 Nisha Aggarwal was born on 18th of October 1989, in Mumbai, Maharashtra, India.

Nisha attended St. Anne’s High School in Mumbai. Later, she enrolled at the Jai Hind College in Mumbai for her bachelor’s degree and earned her master’s from Kishichand Chellaram College in Mumbai, India. 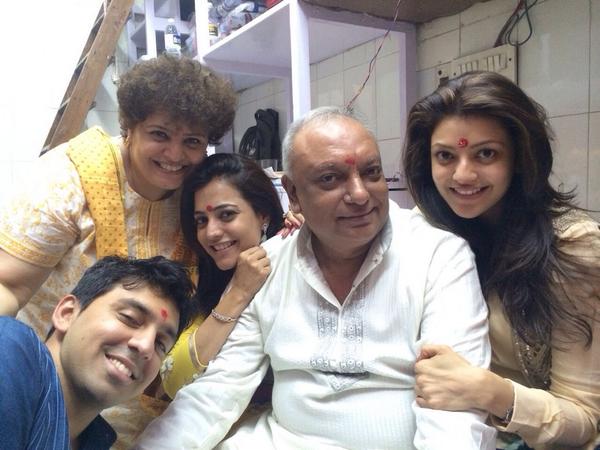 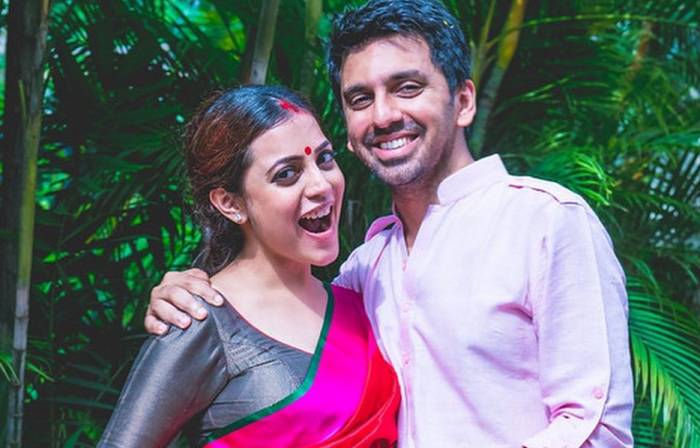 Nisha is celebrated for her acting jobs in Yemaindi Ee Vela, Sukumarudu, Solo and Bhaiyya. In 2012, Nisha made her Tamil debut with Ishtam which is the remake of her Telugu debut. 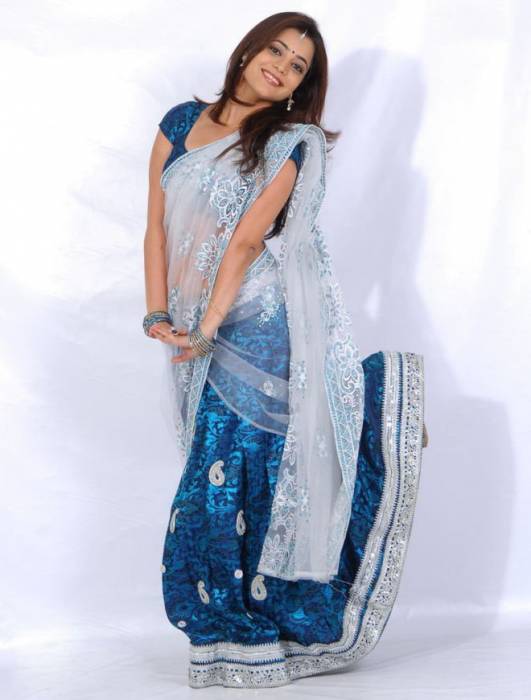 Nisha made her acting debut with the 2010 Telugu film, Yemaindi Ee Vela in which she played the role of Avantika. In 2012, she made her Tamil debut with Ishtam a remake of Yemaindi Ee Vela which was a box office failure. In 2014, she entered into the Malayalam film industry with Bhaiyya Bhaiyya alongside Kunchacko Boban & Biju Menon.

Nishs hasn’t appeared in television series, however participated in talk shows or any kind of promotional shows.

During her brief stint in modeling, she has endorsed few brands and walked the ramp for some fashion houses.

Nisha Aggarwal has an estimated net worth of $2 million dollars as of 2022.