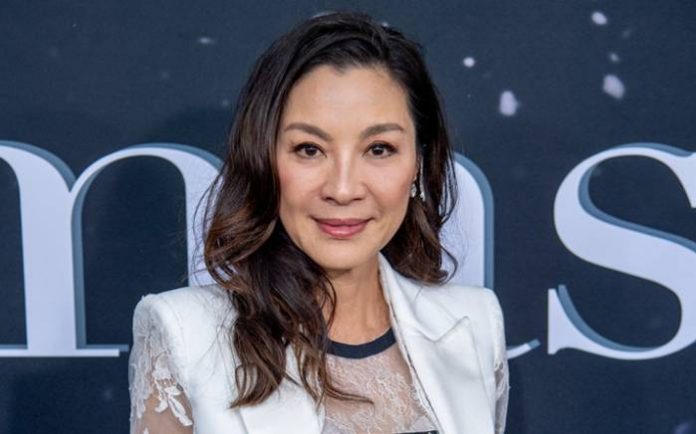 Michelle Yeoh is a Malaysian actress who rose to fame in 1990s Hong Kong action films and is best known internationally for her roles in the James Bond film Tomorrow Never Dies and martial arts film Crouching Tiger, Hidden Dragon along with recent international English films and series. She won the Miss Malaysia pageant of 1983 at the age of 20. In 2019, she played Christmas themed-store owner Santa in Last Christmas, opposite Henry Golding and Emilia Clarke. 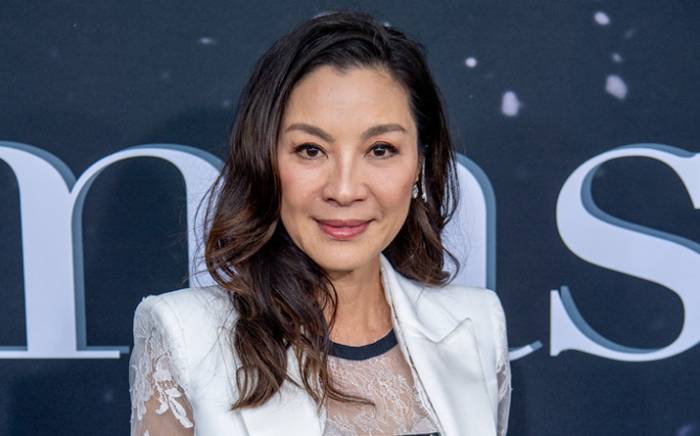 Michelle Yeoh was born on the 6th of August 1962, in Ipoh, Malaysia.

She has Hokkien and Cantonese ancestry.

Michelle was enrolled in a boarding school. Later, she studied at the UK’s Royal Academy of Dance in London, majoring in ballet. She later received a BA degree in Creative Arts with a minor in Drama. 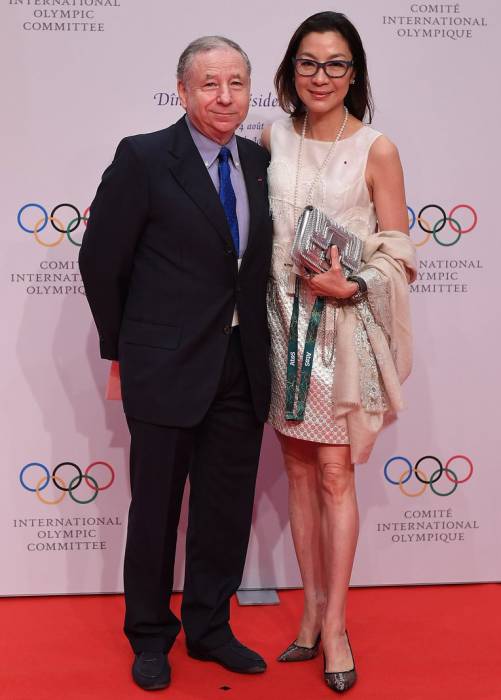 Michelle rose to fame in 1990s Hong Kong action films and is best known internationally for her roles in the James Bond film, Tomorrow Never Dies and martial arts film Crouching Tiger, Hidden Dragon. In 1997, Michelle was chosen by People as one of the 50 Most Beautiful People in the World. 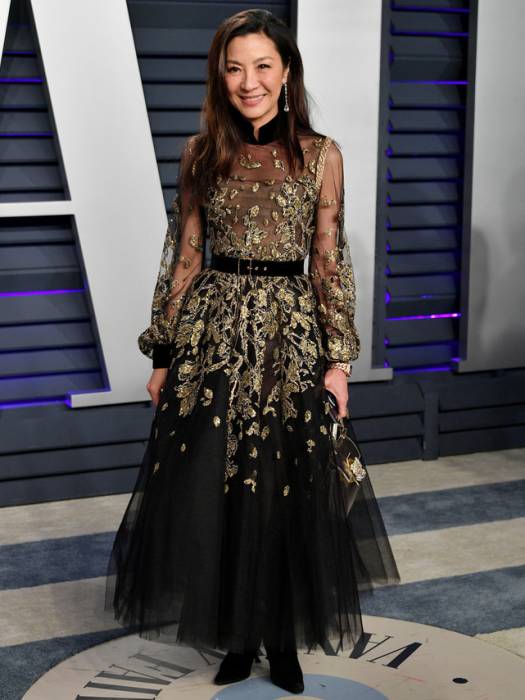 In 1984, Michelle made her film debut in the action comedy film, Mao tou ying yu xiao fei xiang (a.k.a. The Owl vs Bombo) as Miss Yeung. In 2011, she made her film debut as a voice actress in the animated action-adventure film, Kung Fu Panda 2 as the voice of the soothsayer. 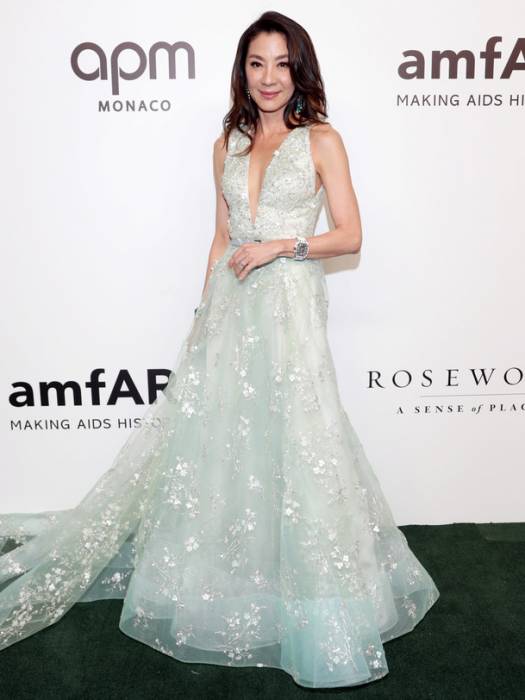 In 1996, Michelle made her first television show appearance as a guest in the talk show, The Rosie O’Donnell Show.

Michelle Yeoh has done endorsement work for several brands such as Anlene, Guy Laroche, Tourism Bureau of Malaysia (2002) & Puma. In October 2011, she became the skincare’s ambassador of the brand, Guerlain.

Michelle Yeoh has an estimated net worth of $40 million dollars as of 2020.