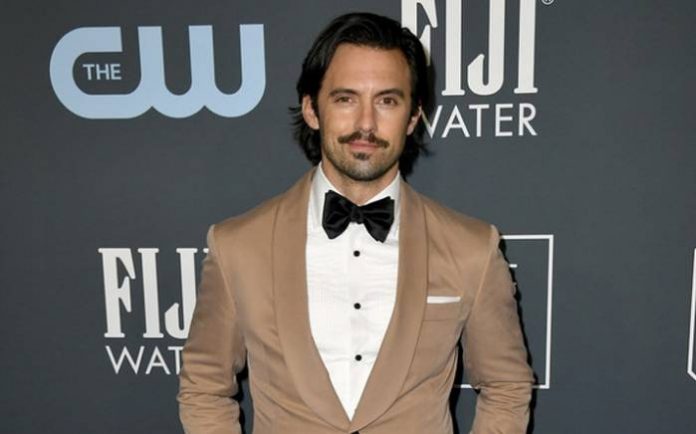 Milo Ventimiglia is an American actor, director and producer. He gained recognition for his roles as Jess Mariano on the television series Gilmore Girls and as Peter Petrelli on the NBC series Heroes. Milo has starred as Jack Pearson on the NBC drama This Is Us and for his role, he has received three Primetime Emmy Award for Outstanding Lead Actor in a Drama Series nominations and he won a Screen Actors Guild Award for Outstanding Performance by an Ensemble in a Drama Series. 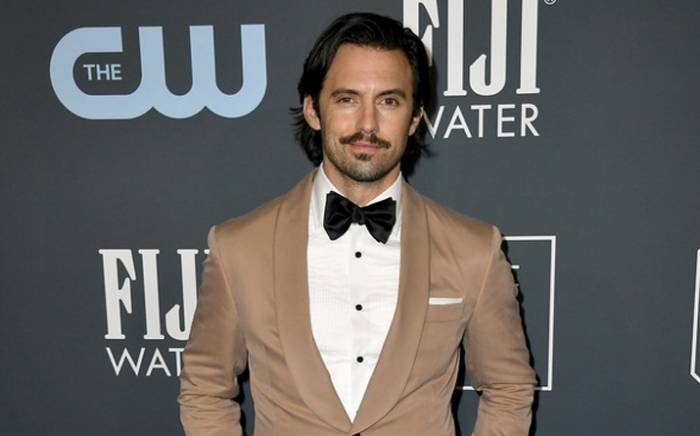 Milo Ventimiglia was born on the 8th of July 1977, in Anaheim, California, United States.

On his father’s side, Milo Ventimiglia is of Sicilian origin. Whereas, he has Scottish and English roots on his mother’s side.

Milo attended El Modena High School in Orange, California, where he wrestled, acted in drama productions and served as student government president, graduating in 1995. At eighteen, he studied at the American Conservatory Theater for their summer program, subsequently attending the University of California, Los Angeles as a theatre major. 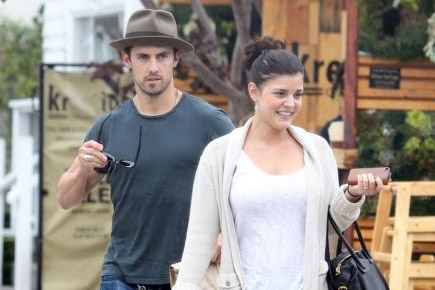 Milo starred in his biggest role to date as Peter Petrelli, a young hospice nurse turned paramedic who is blessed with the power to absorb and mimic the powers of other people, in NBC’s Heroes (2006-2010). In 2008, he won the Teen Choice Award under the Choice TV Actor: Action Adventure category for Heroes. 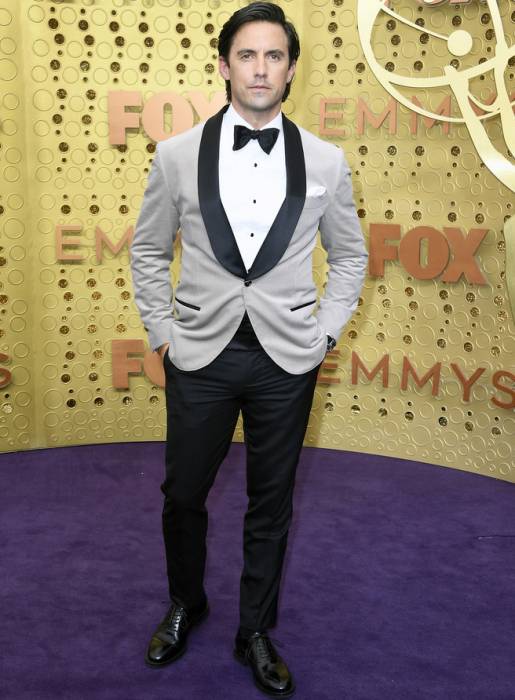 In 1997, Milo made his first film appearance in Boys Life 2 where he played the role of Jason.

In 1995, Milo made his TV debut in NBC sitcom The Fresh Prince of Bel-Air as Party Guest #1.