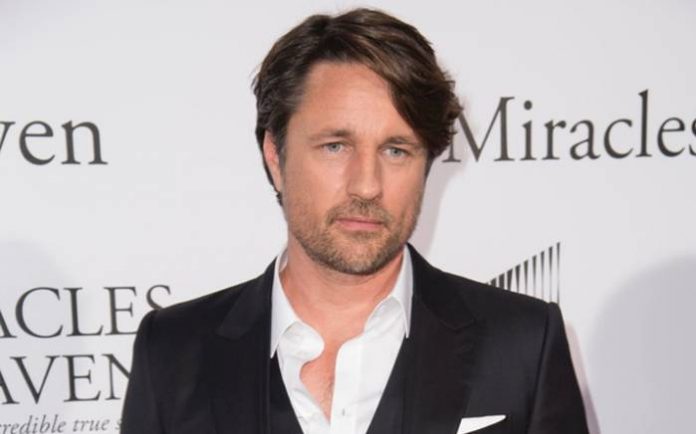 Martin Henderson is a New Zealand actor, Known for his roles on the ABC medical drama Off the Map as Dr. Ben Keeton, the ABC medical drama Grey’s Anatomy as Dr. Nathan Riggs and for his performance as Noah Clay in the horror film The Ring, while remaining known in his home country for his teenage role as Stuart Neilson in the soap opera Shortland Street. 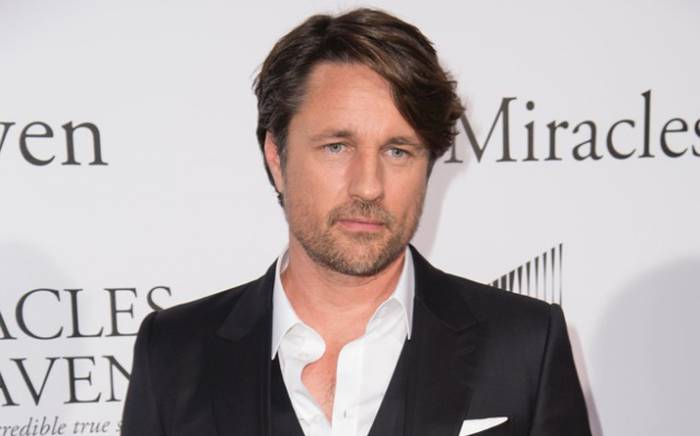 Martin Henderson was born on the 8th of October 1974, in Auckland, New Zealand.

Martin has largely opted to keep his personal life away from the public spotlight, which makes it difficult for us to say anything about his love life and dating history. 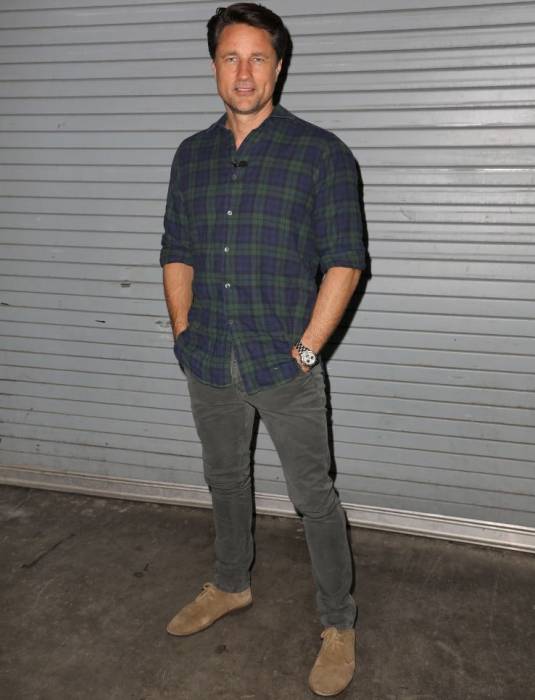 In 1999, Martin made his first film appearance by playing the role of Tom Bradshaw in the  film, Kick produced and directed by Lynda Heys.

In 1999, Martin made his acting debut with the television series, Strangers in which she played the role of Zane.

Martin Henderson has an estimated net worth of $6 million dollars as of 2020. 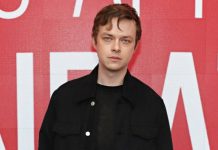 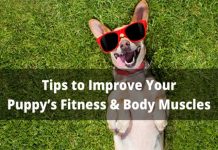