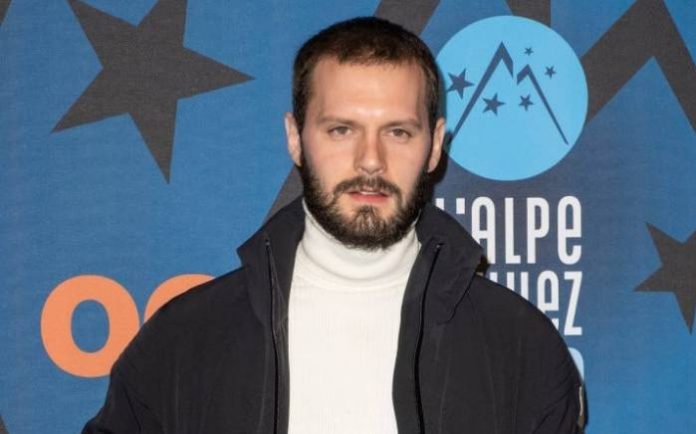 Hugo Becker is a French actor and director. He is known for his roles as Louis Grimaldi in the American drama television series Gossip Girl and Romain in the French thriller series Chefs. In 2019, Hugo starred as Paul Vanhove in the Netflix science fiction series Osmosis. 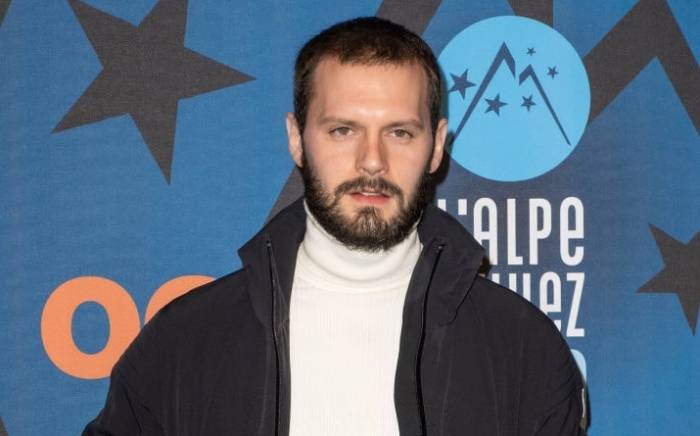 Hugo attended the Conservatory of dramatic art in France, the court Florent (Olga Hörstig Prize) and the Royal Academy of Dramatic Art of London.

Hugo has largely opted to keep his personal life away from the public spotlight, which makes it difficult for us to say anything about his love life and dating history.

Hugo is best known for his roles as Louis Grimaldi in the American drama television series  Gossip Girl and Romain in the French thriller series Chefs. 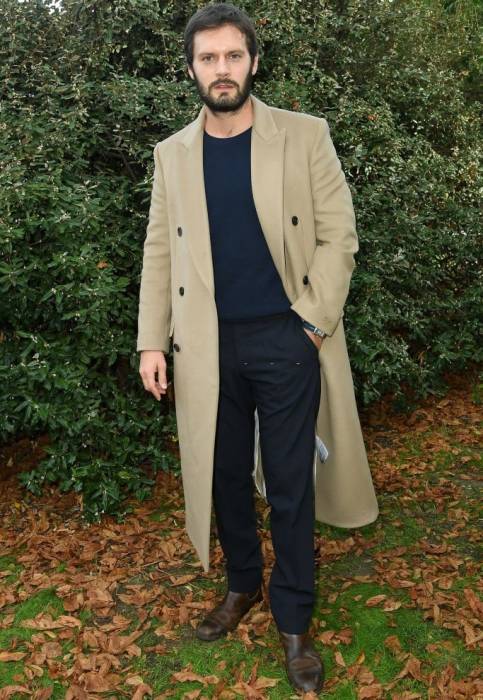 In 2010, Hugo kicked off his acting career with a young politician in action thriller film, The Assault directed by Julien Leclercq.

In 2010, Hugo made his first debut in Hollywood, playing Louis Grimaldi, Prince of Monaco, in the CW drama television series, Gossip Girl.

Hugo Becker has an estimated net worth of $3.5 million dollars as of 2020.