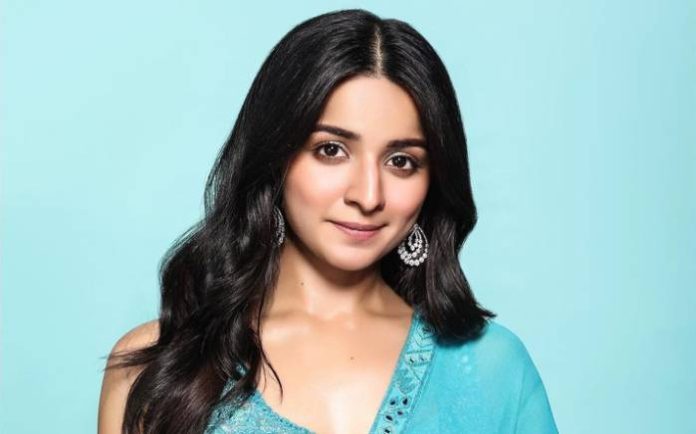 Mahima Makwana is an Indian actress who works in television shows as well as Hindi and Telugu language films. After entering television with Miley Jab Hum Tum and Balika Vadhu as a child artist, Makwana rose to prominence and became a household name through her character Rachna in Zee TV’s popular soap opera Sapne Suhane Ladakpan Ke, following which she went on to establish herself as one of the promising TV actresses with lead roles in several other television shows. 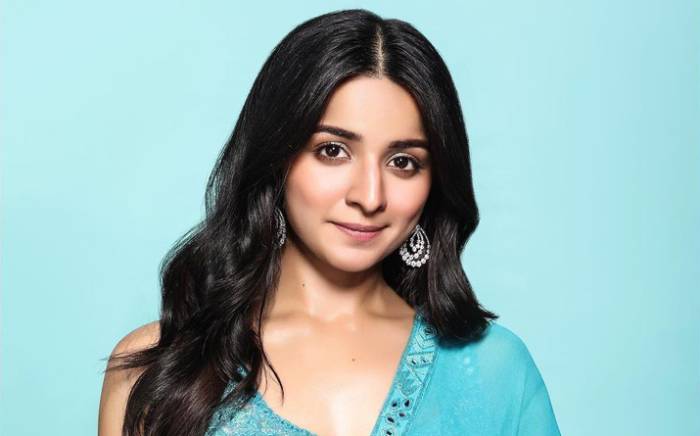 Mahima Makwana was born on the 5th of August 1999, in Mumbai, Maharashtra, India.

She is of Indian descent.

Makwana studied at Mary Immaculate Girls’ High School and then attended Thakur College of Science and Commerce in Kandivali, Mumbai. 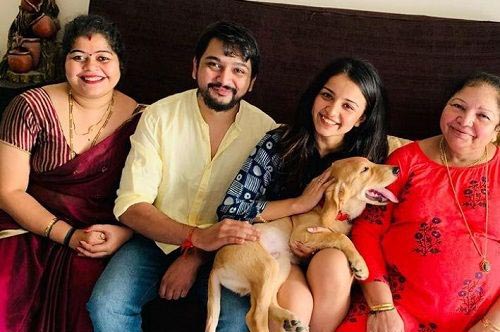 Mahima has largely opted to keep her personal life away from the public spotlight, which makes it difficult for us to say anything about her love life and dating history.

In 2017, Makwana made her debut Telugu film, Venkatapuram in which she played the role of Chaitra. 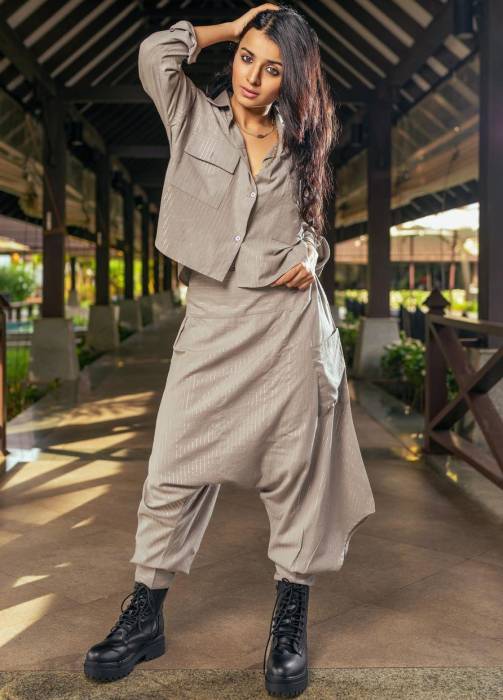 In 2019, Mahima made her digital debut with Rangbaaz Season 2 as Chiku.

In 2021, Makwana made her Hindi film debut in the action thriller Antim starring Salman Khan and Aayush Sharma.

In 2009, Mahima played the role of young Gudiya/Gauri in the Colors TV show, Balika Vadhu.

Makwana has done endorsement work for several brands such as Vasmol and Trichup Shampoo.

Makwana has an estimated net worth of $2 million dollars as of 2022. She bought her own house (1BHK) when she was 15 years old. She has also a red colored Hyundai Xcent car.