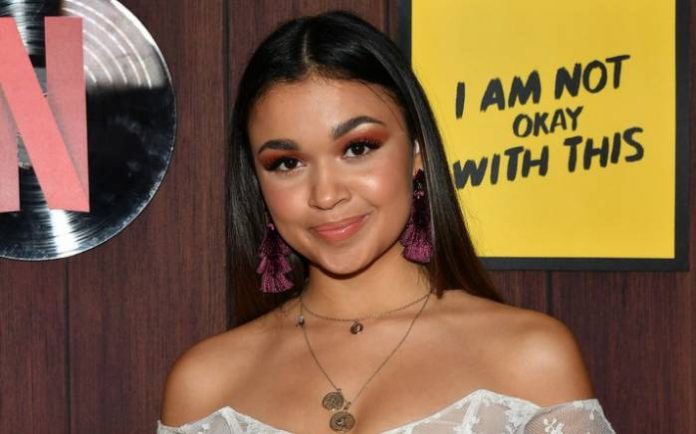 Madison Bailey is an American actress, notable for the role of Kiara Carrera on the Netflix series Outer Banks and she plays one of the three lead characters in the series, the other two characters are John B and Sarah Cameron. Her other acting roles include television shows including Wendy in Black Lightning and Carla in Creepshow. 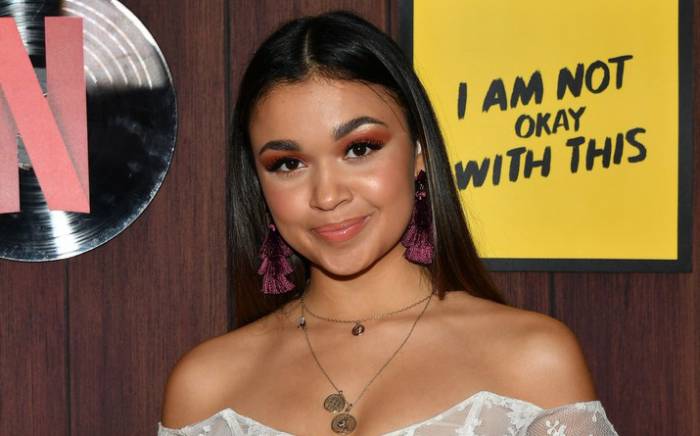 Madison Bailey was born on the 29th of January 1999, in Kernersville, North Carolina, United States.

Madison attended East Forsyth High School before being homeschooled along with other foster kids.

Her adoptive parents, raised several foster kids in their 45 years of marriage. Twelve years after their biological son was born, they became licensed foster parents & adopted Maddie and her other adoptive siblings.

Madison notable for the role of Kiara Carrera on the Netflix series Outer Banks (2020). She plays one of the three lead characters in the series, the other two characters are John B (played by Chase Stokes) and Sarah Cameron (played by Madelyn Cline).

In 2015, Madison made her first role in television by appearing as Caroline in the horror drama series, Constantine.

Madison Bailey has an estimated net worth of $0.5 million dollars as of 2020.