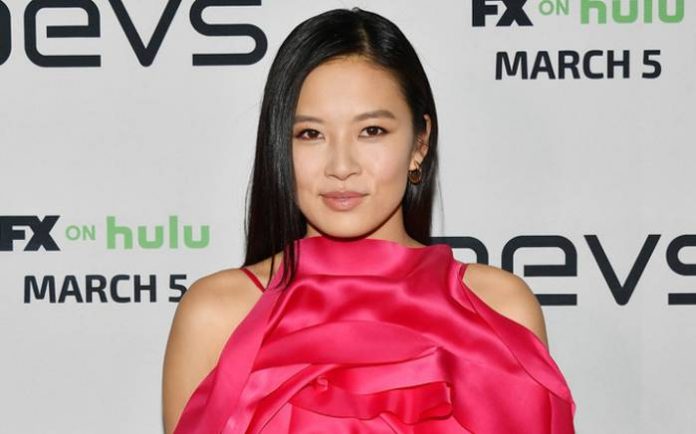 Christine Ko is a Taiwanese-American actress, known for her role as Emma on the CBS sitcom The Great Indoors. Ko joined the cast of the television series Hawaii Five-0 part way into its eighth season. She also guest-starred in the HBO comedy series Ballers. She stars on the FXX series Dave alongside Dave Burd. 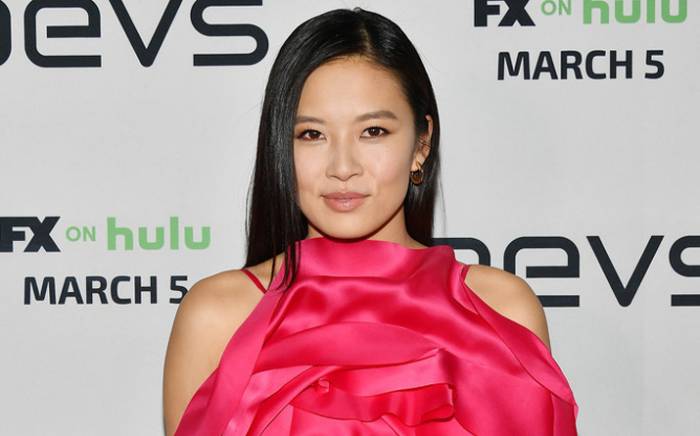 Christine Ko was born on the 3rd of August 1988, in Chicago, Illinois, United States.

She is of Taiwanese descent.

Christine studied at Carlton J. Kell High School which is a public high school in the Cobb County School District in Georgia. Later, she attended Georgia State University in Atlanta, Georgia, graduating four years after with a bachelor’s degree in Communication and Media Studies in 2010.

Christine has largely opted to keep her personal life away from the public spotlight, which makes it difficult for us to say anything about her love life and dating history.

Christine known for her role as Emma on the CBS sitcom The Great Indoors. Ko joined the cast of the television series Hawaii Five-0 part way into its eighth season. She also guest-starred in the HBO comedy series Ballers. 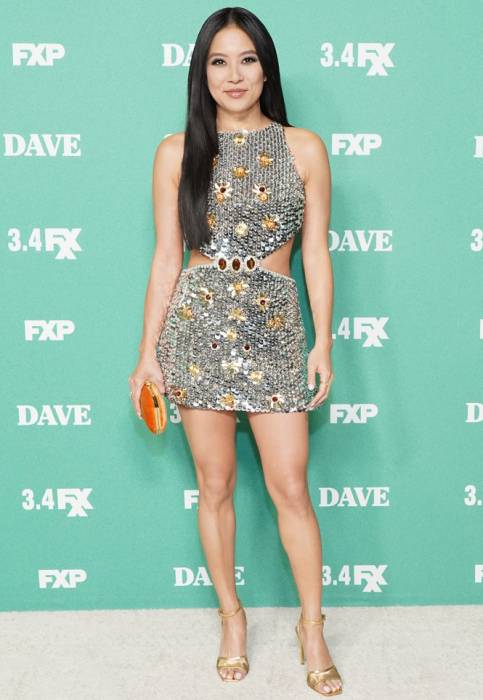 In 2018, Christine made her first theatrical film appearance by playing the role of Mona in the drama film, Grandmother’s Gold directed by Brian Jordan Alvarez. 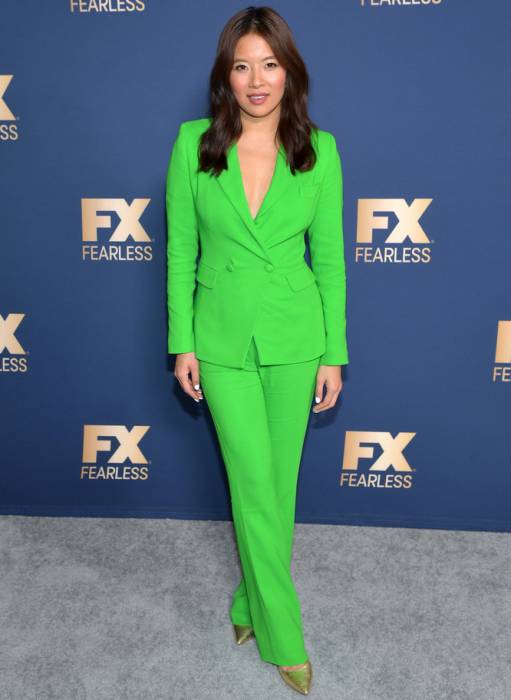 In June 2012, Christine made her first TV show appearance by playing the role of Brenda in an episode titled Meeting a Rockstar of the American family drama series, Hollywood Heights.

Christine Ko has an estimated net worth of $1 million dollars as of 2020.