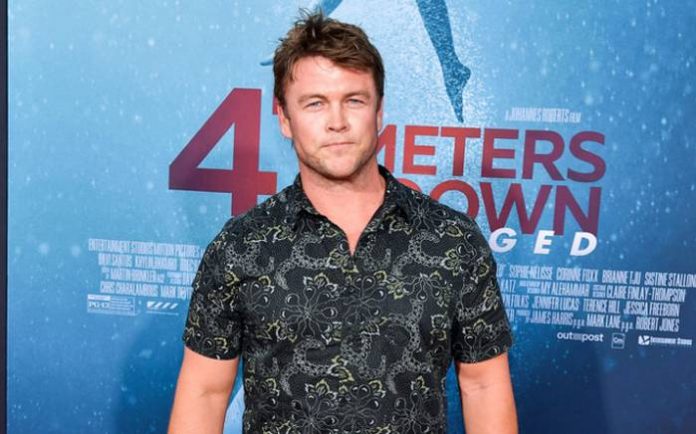 Luke Hemsworth is an Australian actor who is known for his roles as Nathan Tyson in the TV series Neighbours and as Ashley Stubbs in the HBO sci-fi series Westworld. In 2018, he was selected as the newest face of Tourism Australia and appeared in a Dundee ad. In 2019, Luke was also part of the film Crypto which follows the life of a family that gets tangled in crypto conspiracy involving Russian mafia. 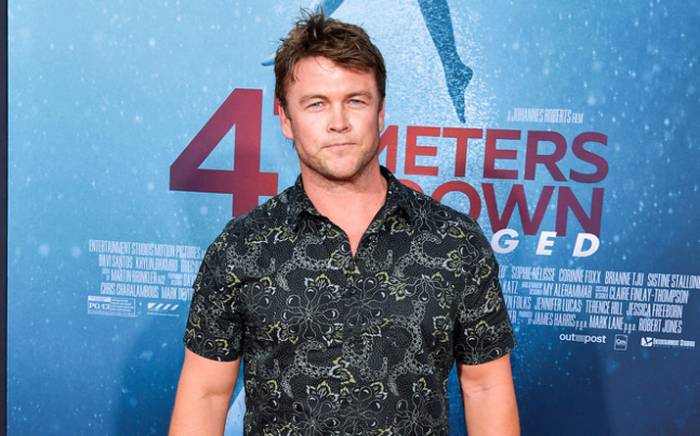 Luke Hemsworth was born on the 5th of November 1981, in Melbourne, Victoria, Australia.

He is of English, Irish, Scottish, Dutch and German descent.

Luke attended and graduated from the National Institute of Dramatic Art in Kensington, New South Wales. 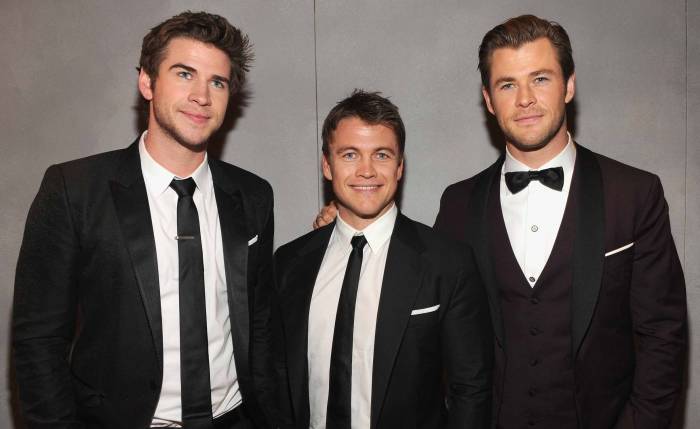 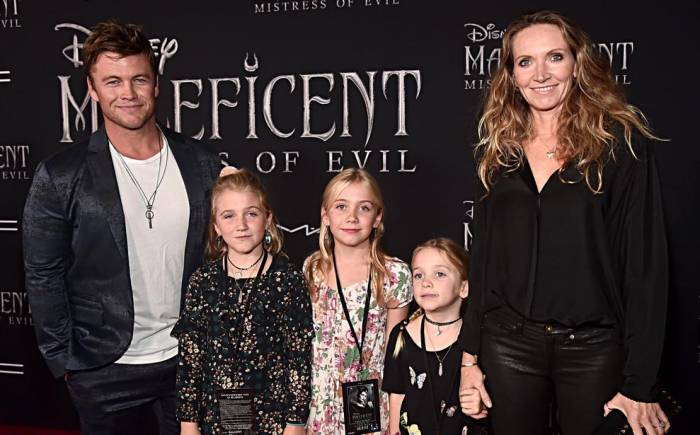 Luke became known for his roles as Nathan Tyson in the TV series Neighbours (2001–2002) and as Ashley Stubbs in the HBO sci-fi series Westworld (2016–Present).

In 2014, Luke made his feature film debut with the film The Reckoning for his role as Detective Jason Pearson.

Luke Hemsworth has an estimated net worth of $3 million dollars as of 2020.