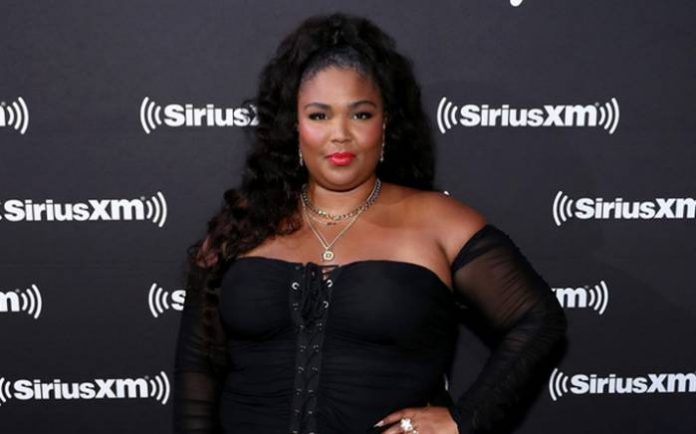 Lizzo is an American singer, rapper, songwriter, actress and flutist. Before signing with Nice Life and Atlantic Records, Lizzo released two studio albums- Lizzobangers and Big Grrrl Small World. She attained mainstream success with the release of her third studio album, Cuz I Love You which peaked inside the top five of the US Billboard 200. Lizzo is also an actress and she served as a voice performer in the animated film UglyDolls and appeared in the crime comedy-drama film Hustlers. In 2019, Time named Lizzo as Entertainer of the Year for her meteoric rise and contribution to music. 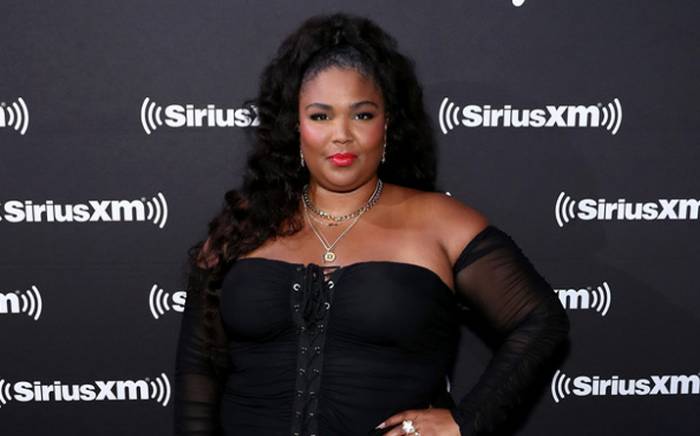 Lizzo was born on the 27th of April 1988, in Detroit, Michigan, United States.

Lizzo graduation from Alief Elsik High School in Houston, Texas. In 2005, she enrolled at the University of Houston but dropped out before she completed her bachelor’s degree.

Lizzo has largely opted to keep her personal life away from the public spotlight, which makes it difficult for us to say anything about her love life and dating history.

Lizzo became known after her studio album, Big Grrrl Small World (2015) and the album was placed in the 17th spot by Spin magazine in the list featuring 50 Best Hip-Hop Albums. She attained mainstream success with the release of her third studio album, Cuz I Love You (2019), which peaked inside the top five of the US Billboard 200. 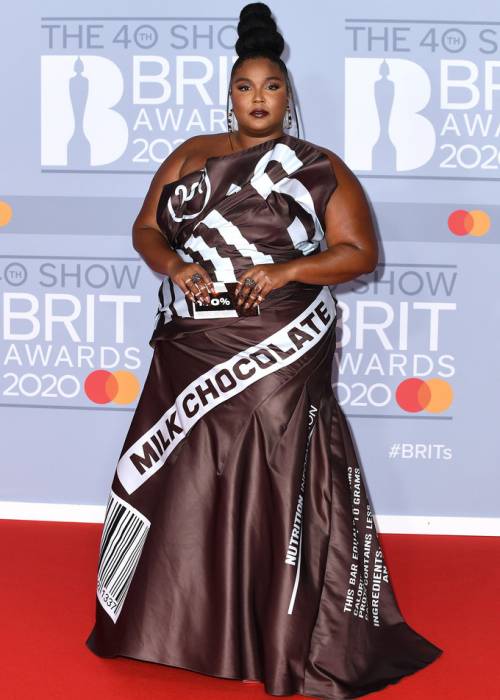 In 2019, Lizzo played a voice role as Lydia in the animated movie, Ugly Dolls which is directed by Kelly Asbury and written by Alison Peck.

In 2014, Lizzo made her first television show appearance in the reality TV series, Made in Chelsea: NYC.

Lizzo has an estimated net worth of $10 million dollars as of 2020.

Some Lesser Known Facts About Lizzo