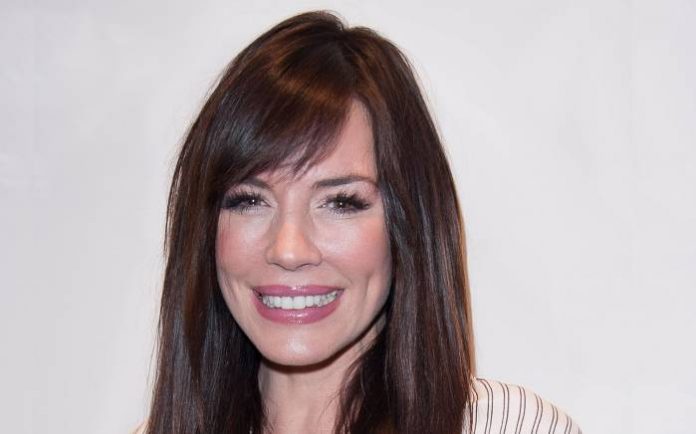 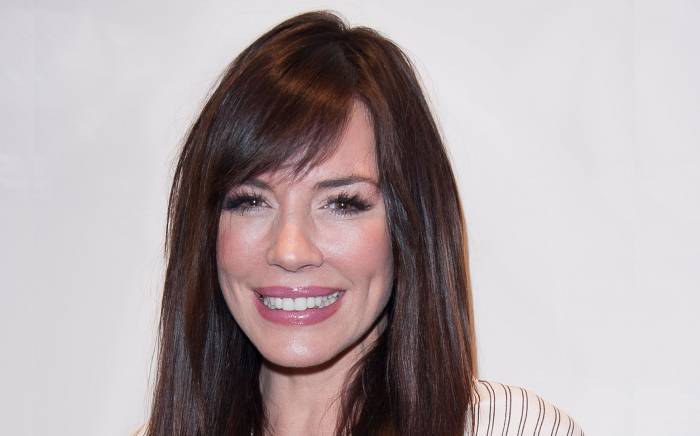 Krista Allen was born on the 5th of April 1971, in Ventura, California, United States.

She is of Portuguese, English, Irish, Scottish, German, Dutch and Welsh descent.

Krista attended the Austin Community College District (ACC) and later enrolled at the University of Texas from where she majored in English. 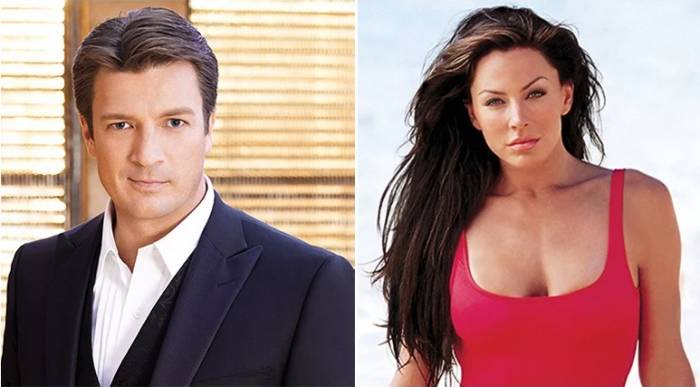 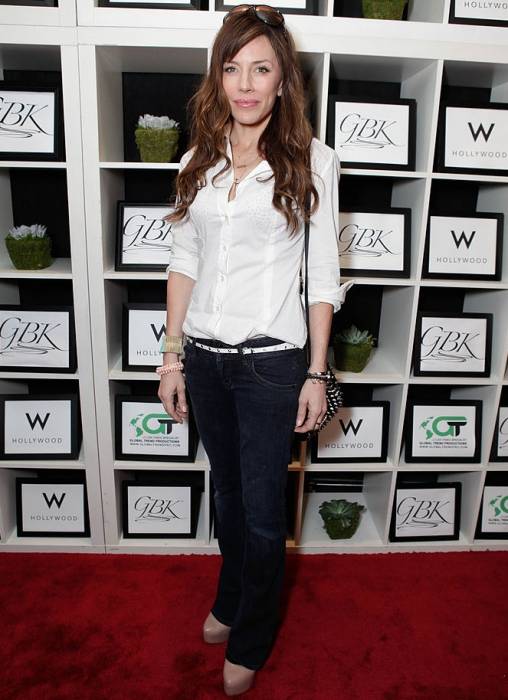 In 1997, Krista made her theatrical film debut as the Woman in Elevator in the fantasy comedy film, Liar Liar starring Jim Carrey, Maura Tierney and Jennifer Tilly.

Krista has appeared in the print adverts for Avon.

Krista Allen has an estimated net worth of $4 million dollars as of 2020.