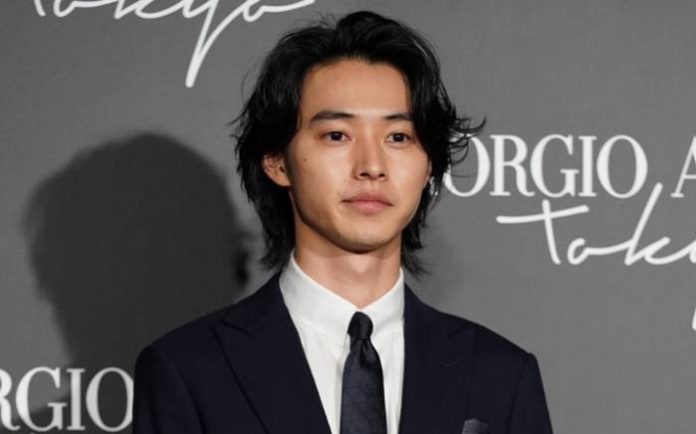 Kento Yamazaki is a Japanese actor and model. He made his film debut in the film Control Tower where he essayed the leading role. Kento is best known for his role as L in the live-action television series Death Note and as the lead Minato Shindo in the Japanese medical drama remake Good Doctor. 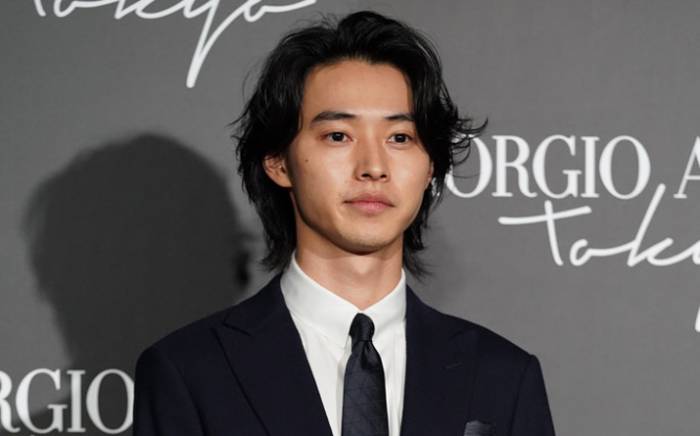 Kento Yamazaki was born on the 7th of September 1994, in Itabashi, Tokyo, Japan.

Kento has largely opted to keep his personal life away from the public spotlight, which makes it difficult for us to say anything about his love life and dating history.

Kento is best known for his role as L in the live-action television series Death Note and as the lead Minato Shindo in the Japanese medical drama remake Good Doctor. 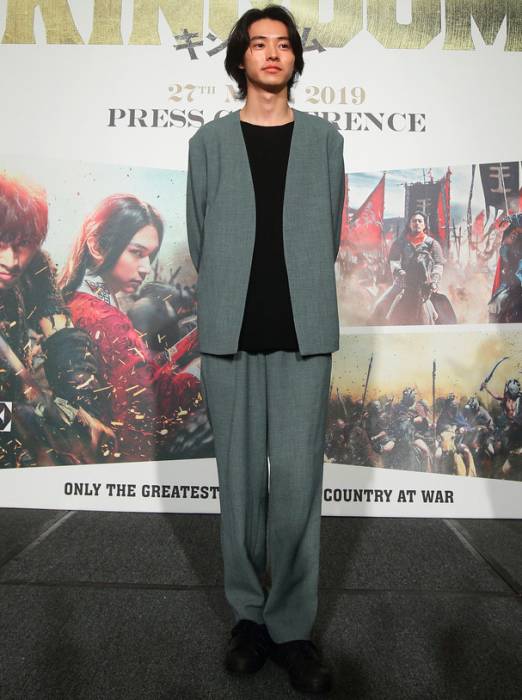 In 2011, Kento made his first film appearance by playing the role of Kakeru in the film, Control Tower directed by Takahiro Miki.

In 2010, Kento landed his first role in television by appearing as Shinya Shijima in the TV series, Atami no Sousakan which was aired on TV Asahi.

Kento Yamazaki has an estimated net worth of $1.5 million dollars as of 2020.