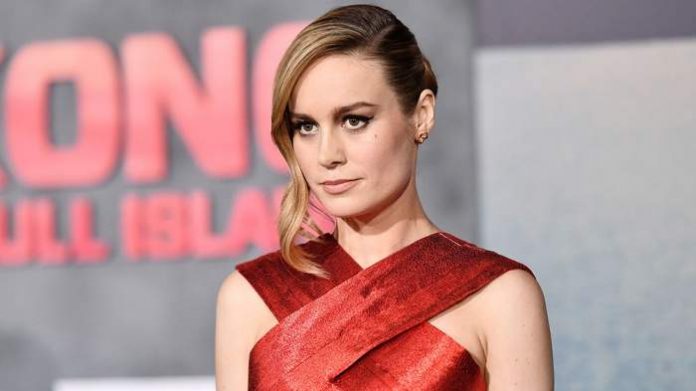 Brie Larson is an American actress and filmmaker. Noted as a teenager for her supporting work in comedies, she has since expanded to leading roles in independent dramas and film franchises, receiving such accolades as an Academy Award, a BAFTA Award and a Golden Globe. 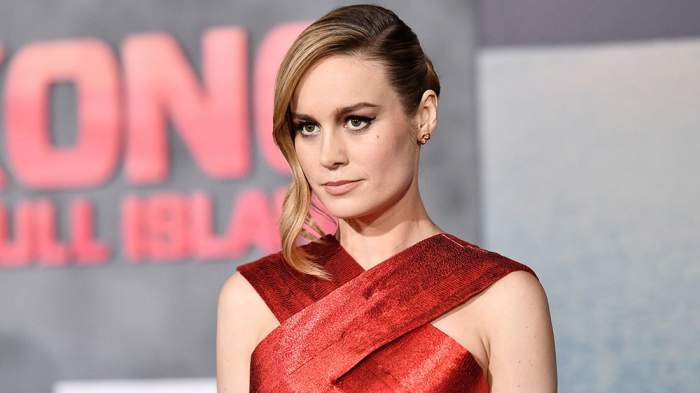 Her ancestry is English, Swedish, German, Welsh and Scottish. 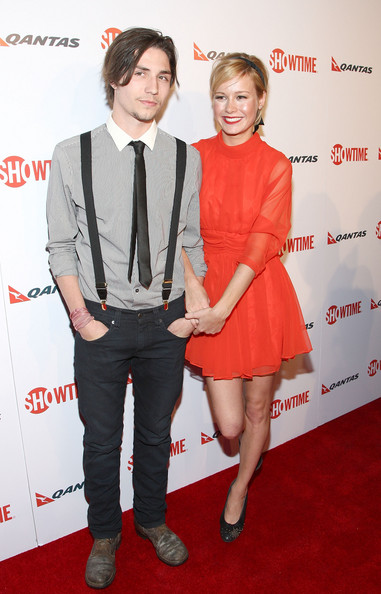 Having played her role as Joy “Ma” Newsome in the 2015 independent drama film, Room, which was based on the novel of the same name by Emma Donoghue. She received several awards for her role in the film including the the Academy Award for Best Actress, Golden Globe, British Academy Film Awards (BAFTA) and Screen Actors Guild Awards. 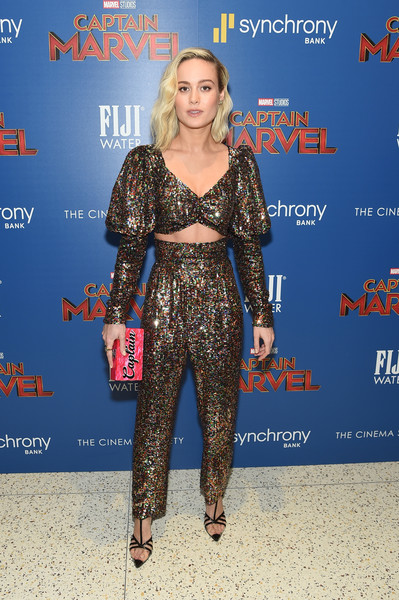 In 1999, Brie Larson was cast in the film Special Delivery which saw her playing the role of Little Angel.

In 1998, Larson had her first appearance on television performing in sketches on The Tonight Show with Jay Leno. The same year she was cast in CBS’s short lived TV series To Have & to Hold for her role as Lily Quinn.

Larson released her debut album, “Finally Out of P.E.” on October 18, 2005 via Casablanca Records.

Brie Larson has a estimated net worth of $11 million dollars as of 2019.