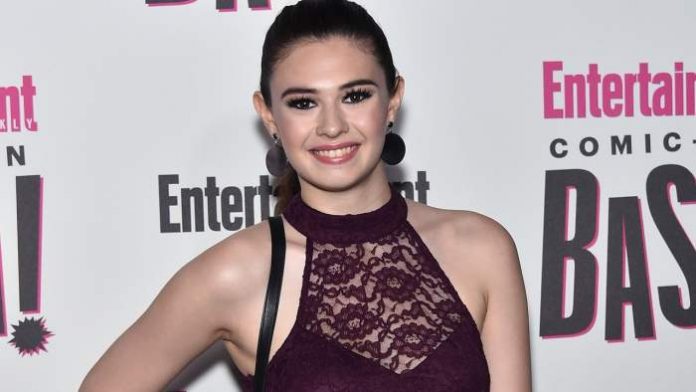 Nicole Maines is an American actress also known for being Susan Doe in the Maine Supreme Judicial Court case Doe v. Regional School Unit 26 regarding gender identity and bathroom use in schools. Maines, who is transgender was barred from using female bathroom after a complaint, however the court ruled denying a transgender student access to the bathroom consistent with their gender identity is unlawful. Nicole has a mild social media fan base with more than 10k followers on Instagram and more than 10k followers on Twitter. 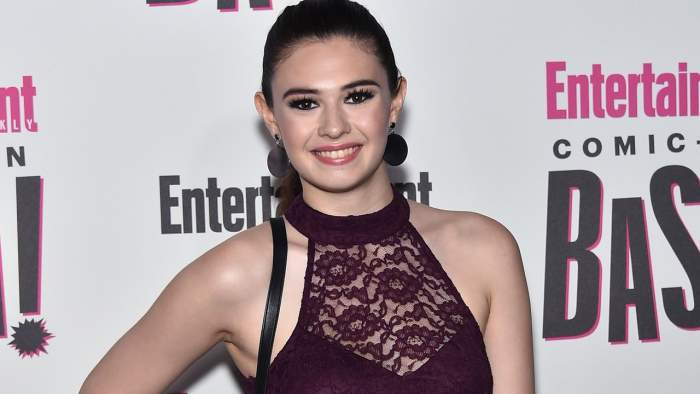 Nicole Maines studied at the Asa C. Adams Elementary School and Orono Middle School in Maine. She completed her high school in Waynflete High School in Portland, Maine. She joined the University of Maine, to study studio arts, new media and communications in 2015.

Nicole is represented by Steven Simon of California-based Landis-Simon Productions and Talent Management.

Nicole Maines has rarely spoken about her personal life in public which makes it difficult for us to ascertain anything about her love life.

She often tends to dye her hair ‘green’ or ‘blue’.

Winning a court case in the Doe v. Regional School Unit 26, where for the first time, a judge ruled that it was unlawful for any school body to deny a student from accessing a bathroom on the basis of their gender identity rather than their physical sex. It was seen as a major victory for the transgender community. Appearing in the transgender role in numerous TV series like USA Network’s show Royal Pains (2015). 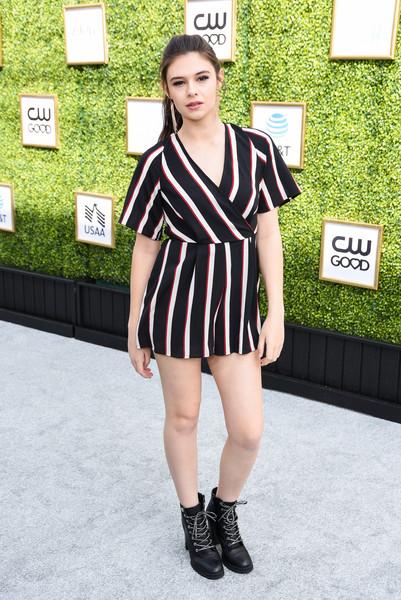 In 2015, she made her first TV show appearance on the comedy-drama series Royal Pains as Anna.

Nicole Maines hasn’t done endorsement work for any brand yet.

Her favorite things are not known.