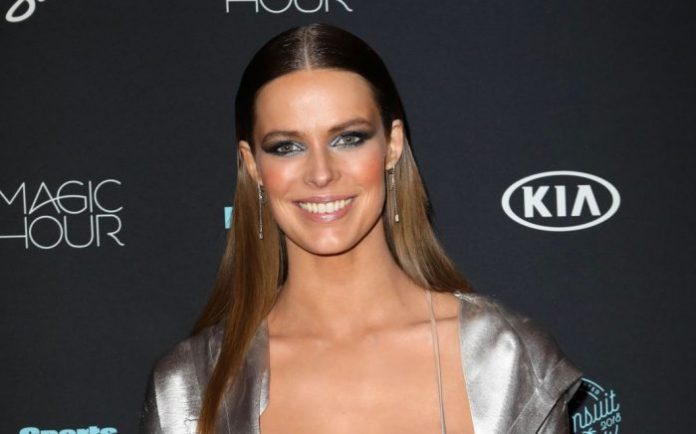 Robyn Lawley is an Australian model, best known for being the first Australian plus-size model to feature in the cover of an Australian fashion magazine. She also won the award of Fun, Fearless Female, Rising Star Award in 2011. She has been featuring on the cover of the various magazines like Cosmopolitan, Marie Claire and French Elle to name some of her works. With her rising popularity as a cover model she has amassed a total of 197k followers on her Instagram account. 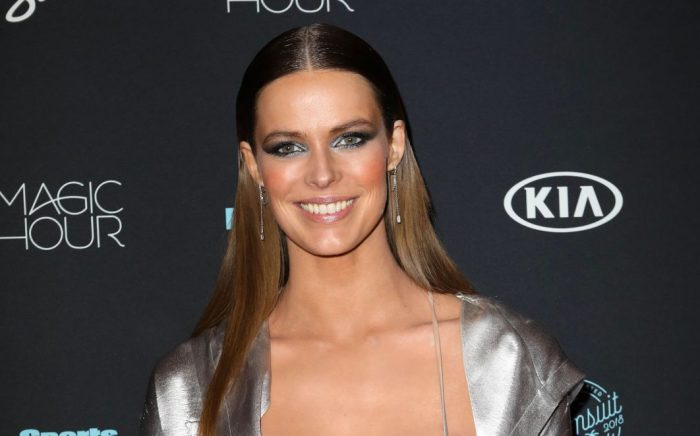 Robyn Lawley can be contacted via these modeling agencies – 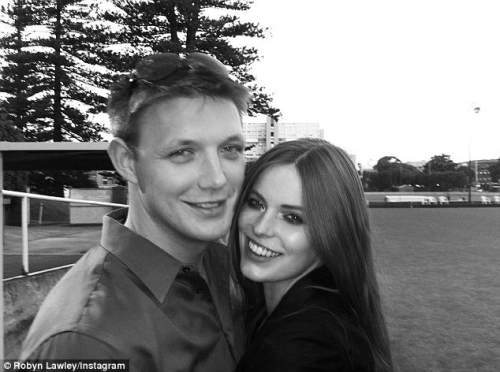 Being a plus size model.

Robyn Lawley debuted with Ready to Wear – Spring / Summer 2011 fashion show where she walked the ramp for One Stop Plus. 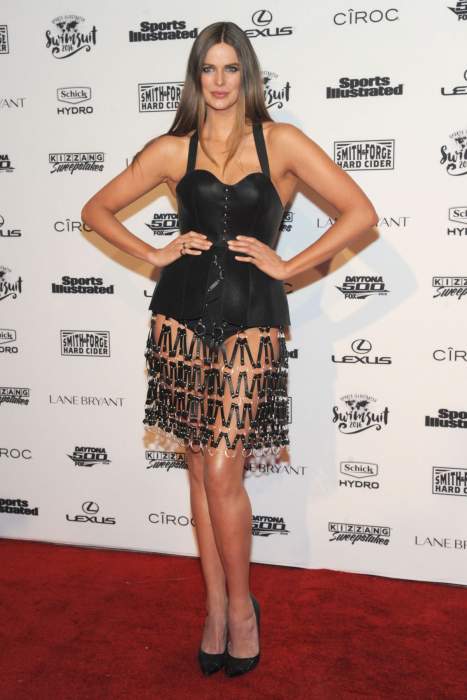 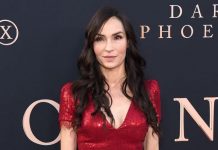